Jay, 51, has become famous in his role as host of The Repair Shop and his own programme, Jay Blades’ Home Fix, which he now presents with co-star Dominic Chinea. Despite the coronavirus pandemic, filming on episodes of the BBC restoration programme has continued to bring some light-hearted content to television screens. However, behind-the-scenes, it seems Jay doesn’t quite feel comfortable if he isn’t in an environment he knows and loves.

The furniture restorer’s career in the crafting industry began when he was a young man, working as a labourer and in factories.

His life took a different direction when he went to Buckinghamshire New University, studying criminology as a mature student.

After marrying for the first time, the television presenter went on to launch a charity – Out of the Dark – which aims at helping teaching disadvantaged young people how to restore furniture.

Unfortunately, a lack of funding meant Jay ended up homeless but it was thanks to television bosses who saw his potential, his career was given a new lease of life.

Now the star of the small-screen continues to host numerous programmes as well as channelling his passion for his first love. 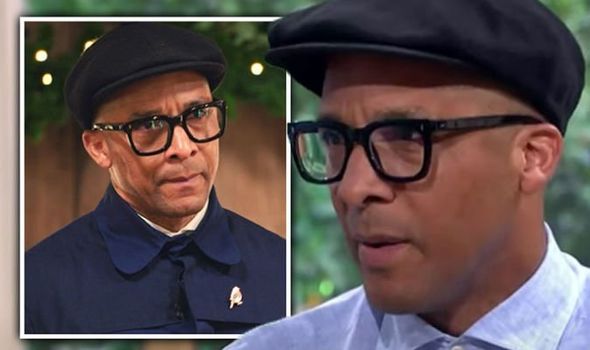 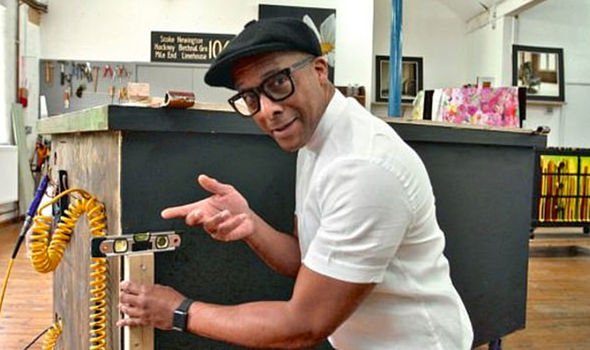 “I think in this current time, everybody needs to feel that sense of achievement. If you make something, your mental health will benefit.

“It could be something really small, but every day you will have a gentle reminder that you have achieved something,” he said in an interview with RadioTimes.com.

The television presenter has numerous workshops across the country, each harbouring some of his most prestigious work. 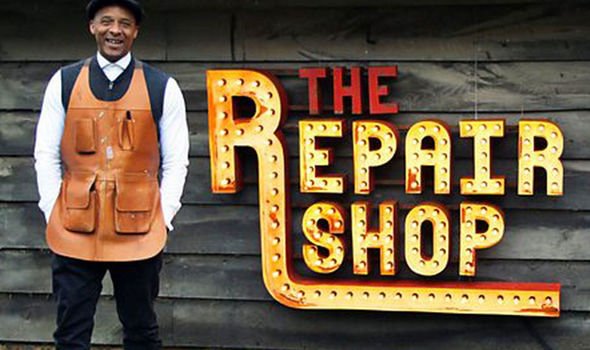 One of the locations of the workshops is the Victorian former Post Office sorting hall building in the city of Wolverhampton.

Discussing this place, Jay said back in 2018 the Shropshire Star: “I have this fantastic space to work in. The light is incredible. It’s my creative place.

“I also have another workshop near the People’s Dispensary for Sick Animals shop in the city centre. Wolverhampton is my home now.

“I’d always done repairs; they call it ‘upcycling’ now but when I was a kid we called it ‘make do and mend’.

“I was born and brought up in Hackney and we were pretty poor, so that’s what we did.” 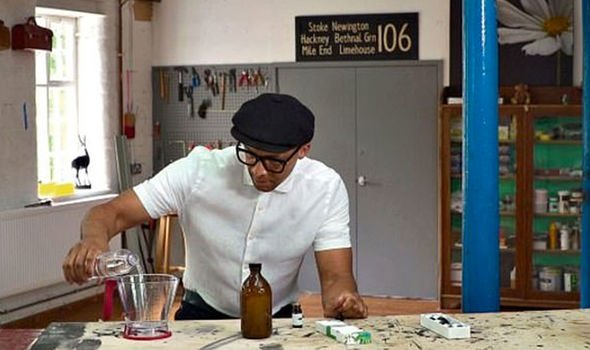 As well as sporting success from The Repair Shop, Jay is now starring in Jay and Dom’s Home Fix, a spin-off of his self-titled programme.

The series began earlier this year, with the presenters showing viewers how to do their own DIY without sending too much.

Discussing the difference between the two restoration shows, Jay said: “What you’ve got with me and Dom on Home Fix is the real banter that sometimes we don’t see in The Repair Shop.”

Whilst Dom joked to RadioTimes.com: “I put on a big act while filming it and Jay’s obviously believed it.”

However, beloved fans of The Repair Shop were left divided by the 10-episode spin-off and took to Twitter to share their viewers.

One viewer wrote: “Might as well have put on old episodes of Money For Nothing on if that’s what they are going to show. Is this what the extra £1.50 [of the licence fee] is for!?”

Whilst a third posted: “Come on BBC Two. We love Jay and Dom but clips from 2001 etc. Is that the best you can do?”

The Repair Shop airs weekdays at 4:30pm on BBC One.