Rapper Malik B., a long-time member of The Roots, has died.

The artist, who performed on the group's first albums, was 47. 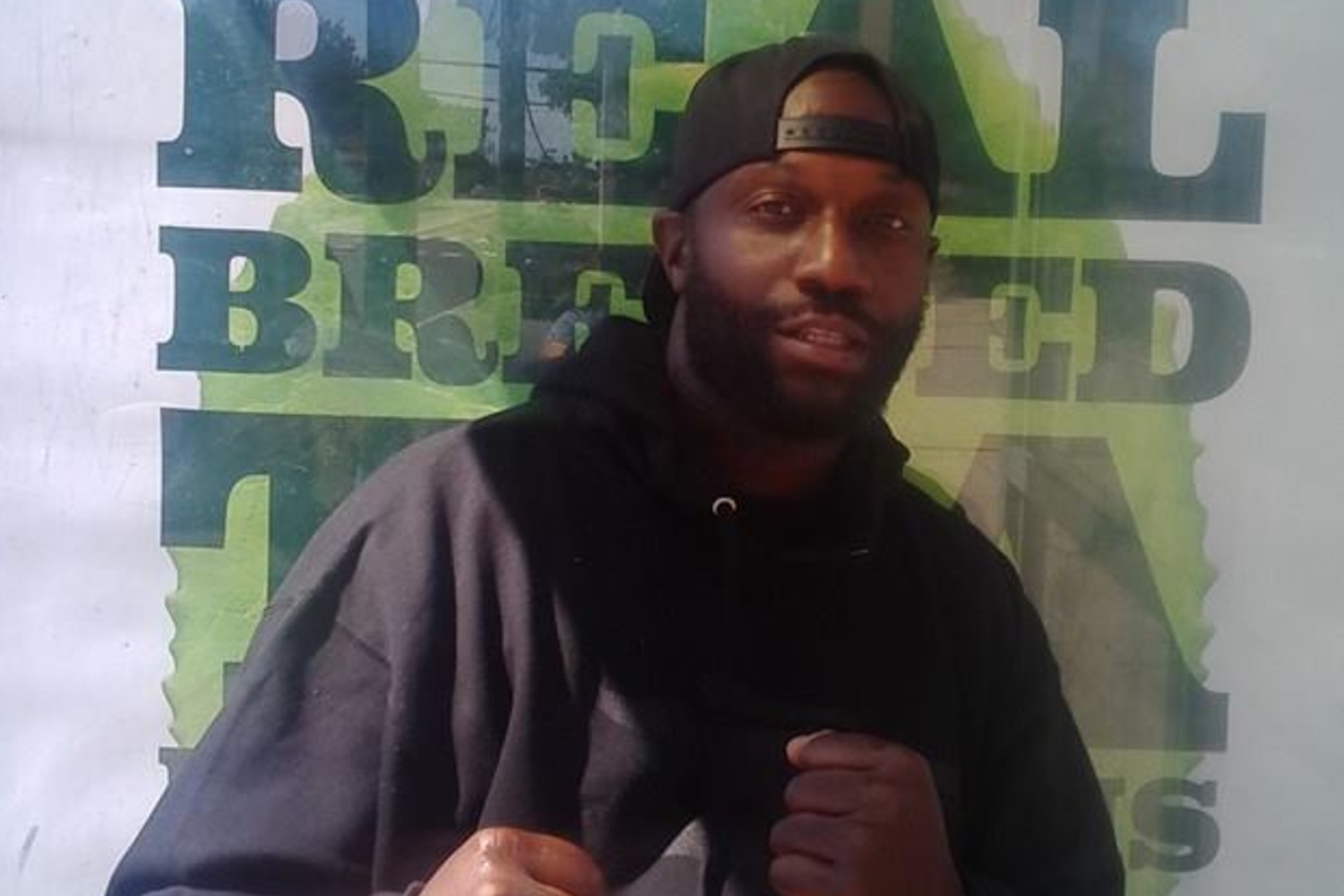 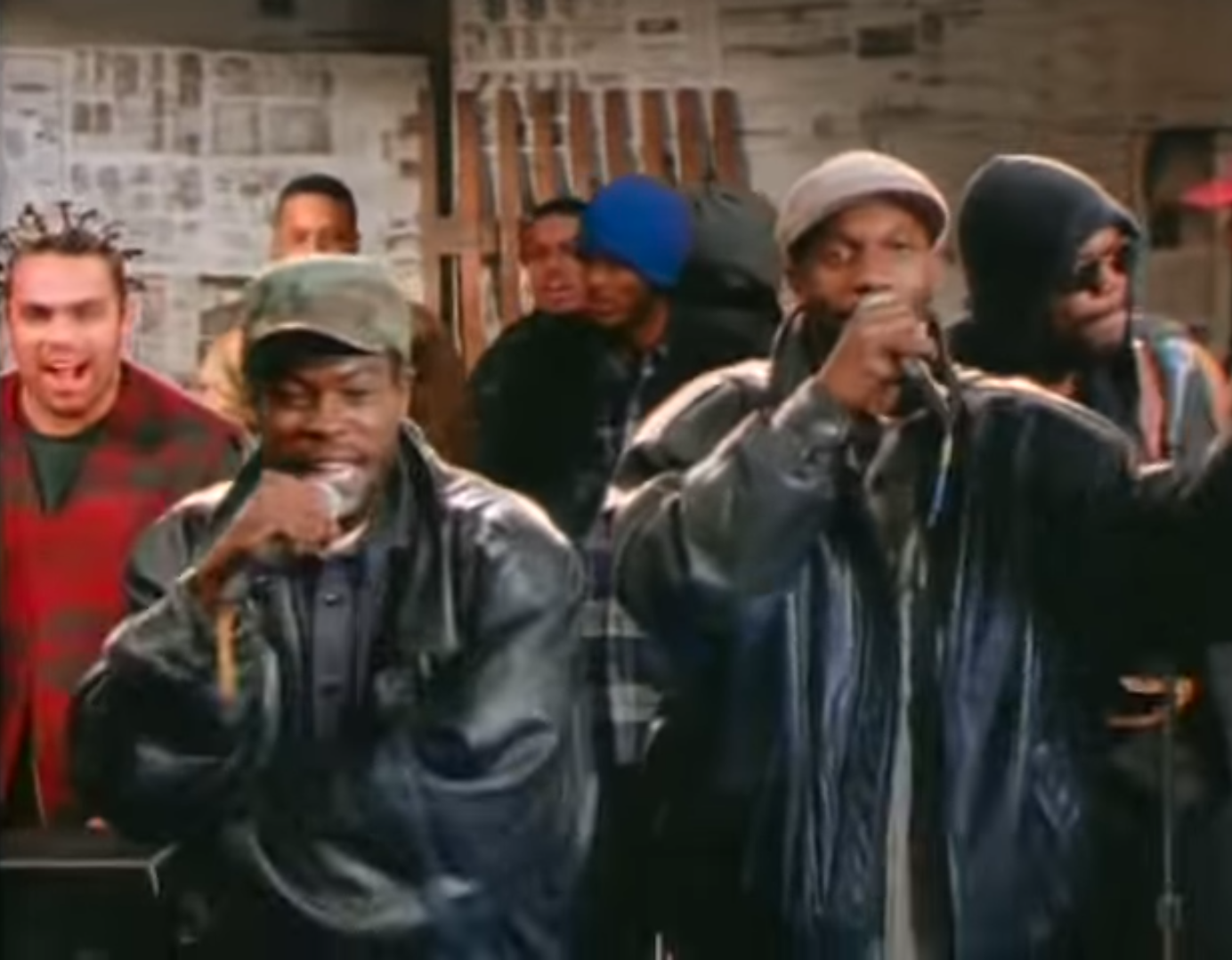 According to Variety founding Roots members Ahmir “Questlove” Thompson and Tariq “Black Thought” Trotter said Malik B., whose real name was Malik Abdul Baset, in a statement: “It is with heavy hearts and tearful eyes that we regretfully inform you of the passing of our beloved brother and long time Roots member Malik Abdul Baset.

“May he be remembered for his devotion to Islam, His loving brotherhood and His innovation as one of the most gifted MCs of all time.

"We ask that you please respect his family and extended family in our time of mourning such a great loss.”

Malik's cousin Don Champion also tweeted: "Mourning my beloved cousin today. He was so talented and had a huge heart.

"I still remember when he and The Roots were starting out. He'd give me and my dad their cassette tapes to listen to. I miss you already, Mailk. #RIP" 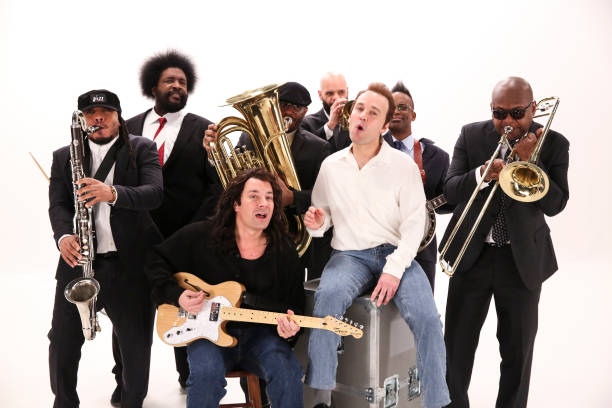 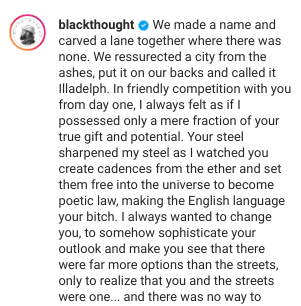 The Roots got together in 1987 in Philadelphia.

Drummer Ahmir “Questlove” Thompson and rapper Tariq “Black Thought” Trotter were both students at the High School for the Creative and Performing Arts.

At the time Malik was also a rapper and lyricist from South Philadelphia.

He met the group, who was originally called eventually hooked up with the Square Roots duo, while Ahmir and Tariq were playing on the city's famous South Street.

Eventually, the group lost the “Square” from their name, relocated to London, and dropped their independent 1993 debut, Organix. 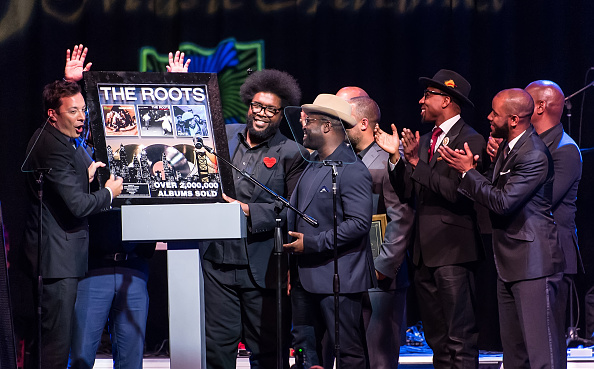 They began getting noticed as both a hip-hop ensemble that also played live instruments, which was then very unique.

Malik was with the group for four albums, through their 1999 record Things Fall Apart.

He left the group due to substance abuse problems but occasionally appeared on later albums.

Most recently The Roots has performed as the house band on The Tonight Show Starring Jimmy Fallon.

Since leaving the group, Malik released one independent solo album, Street Assault, in 2005, and an EP, “Psychological” in 2006.

He was also featured on Roots alum Dice Raw’s Reclaiming the Dead album, Maylay Sparks' 2004 Graymatter and an album with Mr. Green, entitled Unpredictable in 2015.