THE Snowman chorister Aled Jones has revealed his daughter is a famous actress – much to the surprise of his fans.

The Welsh singer – who rose to fame with his festive cover of Walking In The Air – was welcomed to ITV's This Morning on Thursday. 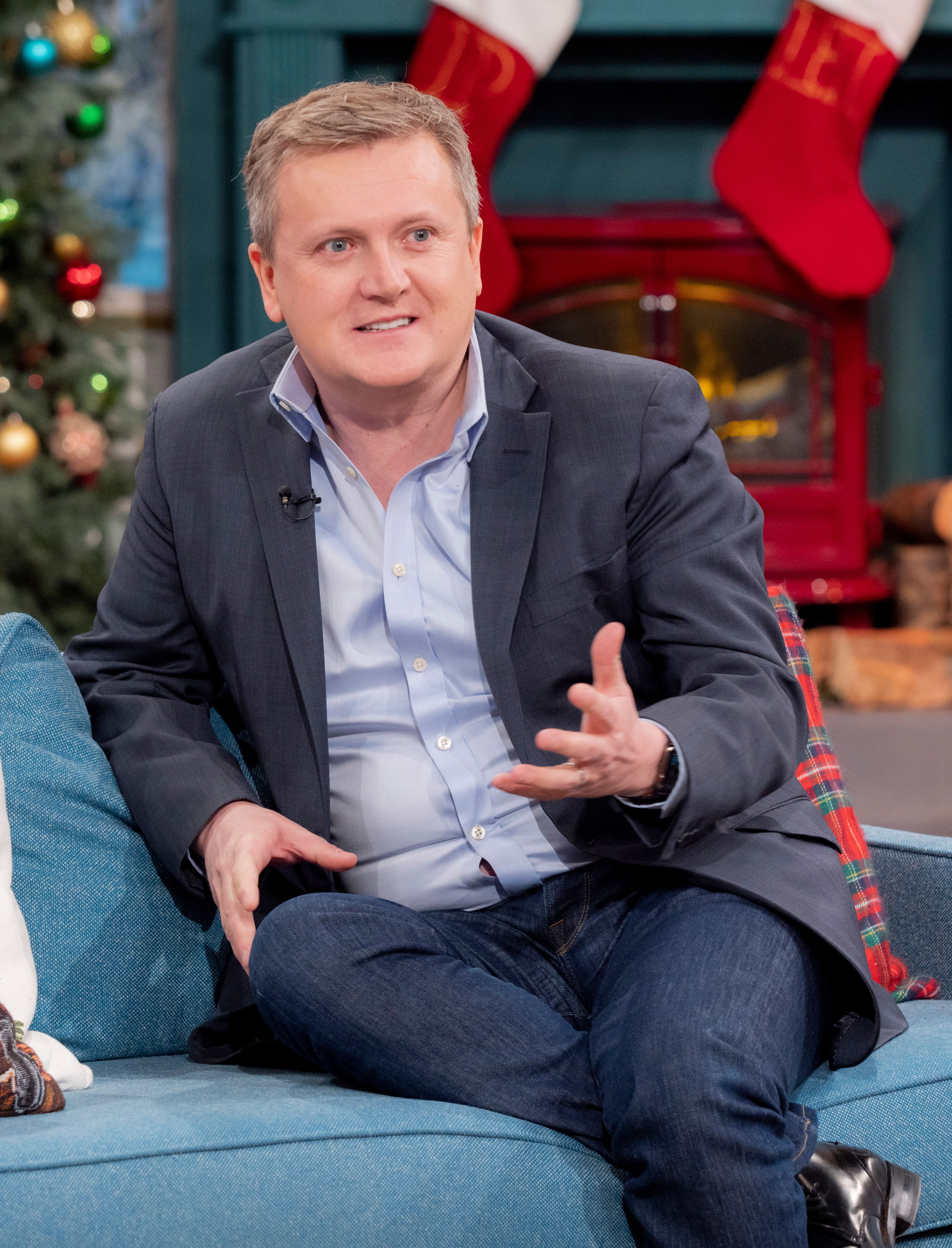 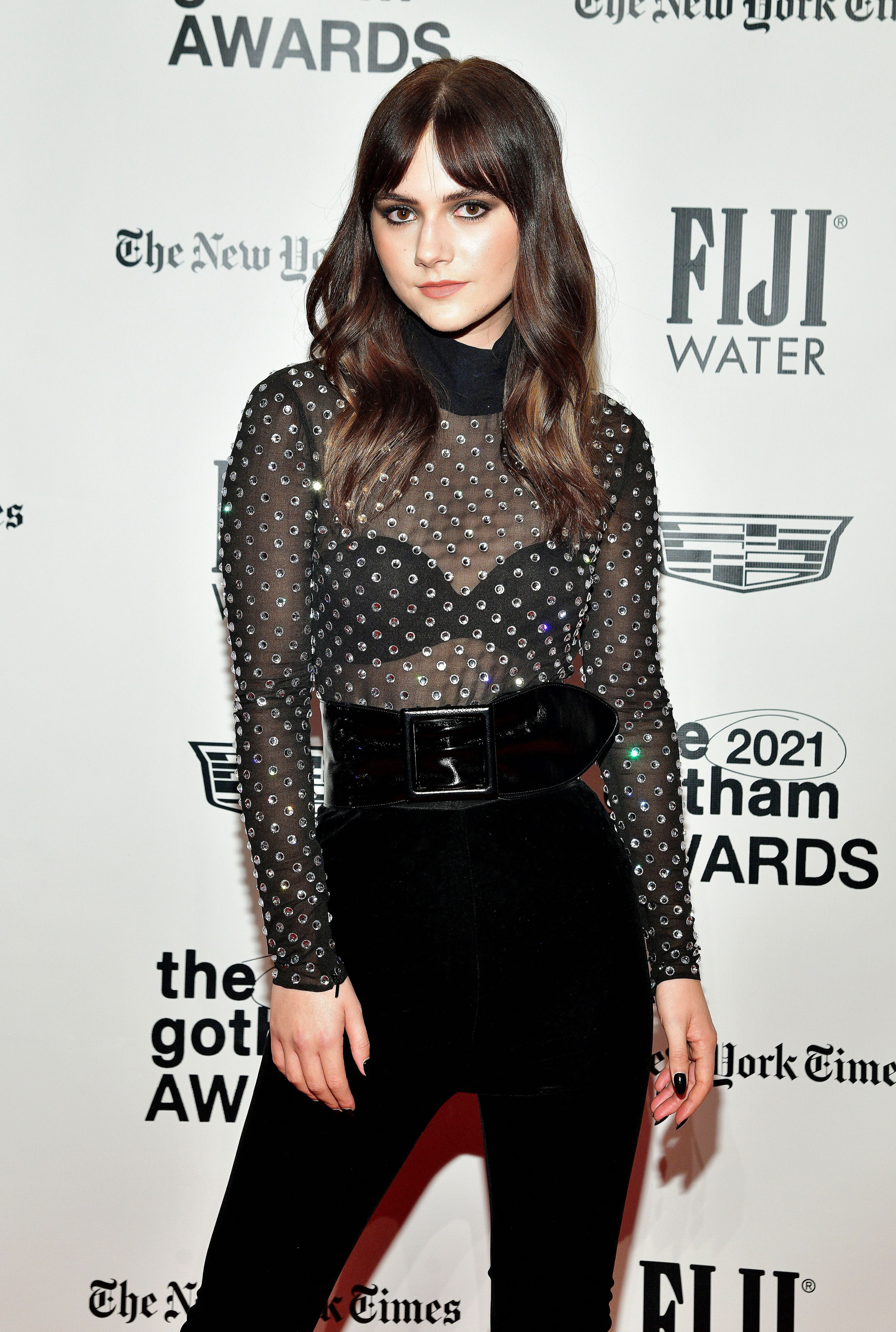 Aled, 50, chatted about his 1980s hit for Channel 4 film The Snowman with hosts Holly Willoughby and Phillip Schofield as part of a festive-themed show.

During the interview, the father-of-two briefly mentioned his daughter Emilia, 19 – noting that she had been working as an actress.

While Aled has worked in TV since his choir boy days, presenting ITV's Daybreak with Lorraine Kelly and Kate Garraway, fans may not know about his daughter.

But the young star has in fact already featured in plenty of popular programmes, including Netflix's hit drama Locke and Key.

Emilia plays lead character Kinsey Locke in the show – which follows three siblings looking into the horrific murder of their parents on their ancestral estate.

She recently starred in Apple TV drama CODA as lead role Ruby, the sole hearing member of a deaf family and adaptation of the novel La Famille Bélier.

Emilia has also had roles in Incident in a Ghostland, Brimstone, and a cameo role in Pirates of the Caribbean: On Stranger Tides.

Her impressive repertoire also extends to modelling, having posed for the cover shoot on a number of magazines including The Hollywood Reporter and Foxes.

She recently sat at a roundtable of famous actresses including Spencer star Kristen Stewart, Jessica Chastain and Jennifer Hudson.

While dad Aled remains in the UK, Emilia is often seen living and working in the USA – posing for photographs in New York and Los Angeles.

It appears the apple doesn't fall far from the tree as Aled is also frequently seen on screen, having found his feet as a TV presenter after his choir days.

The Songs Of Praise presenter recently told fans about how his Twitter was hacked after a very rude photo was posted on his account.

The singer apologised to fans after a close up picture of a man's crotch in black Calvin Klein boxer shorts was posted in July.

Aled shot to fame in 1985 for his version of Walking in the Air, the song behind Channel 4's Christmas short film The Snowman.

The song managed to reach number five in the UK singles chart.

Aled went on to have a successful music career, releasing 16 albums by the age of 16 and selling over six million copies.

He became a radio presenter for Classic FM in 2002 before becoming the face of Songs of Praise in 2004.

Aled has been married to wife Claire Fossett since 2001 and share kids Emilia and Lucas together. 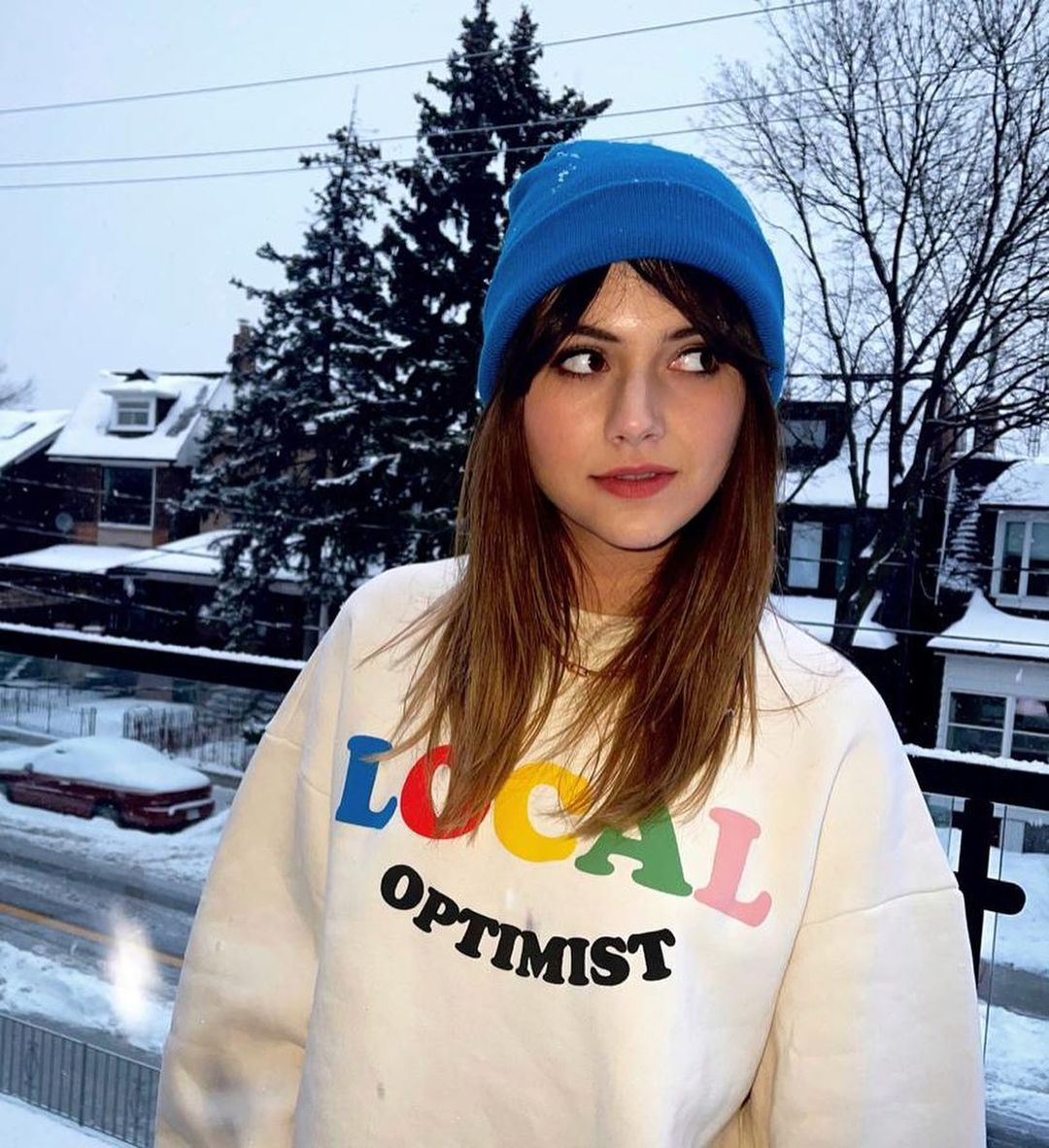 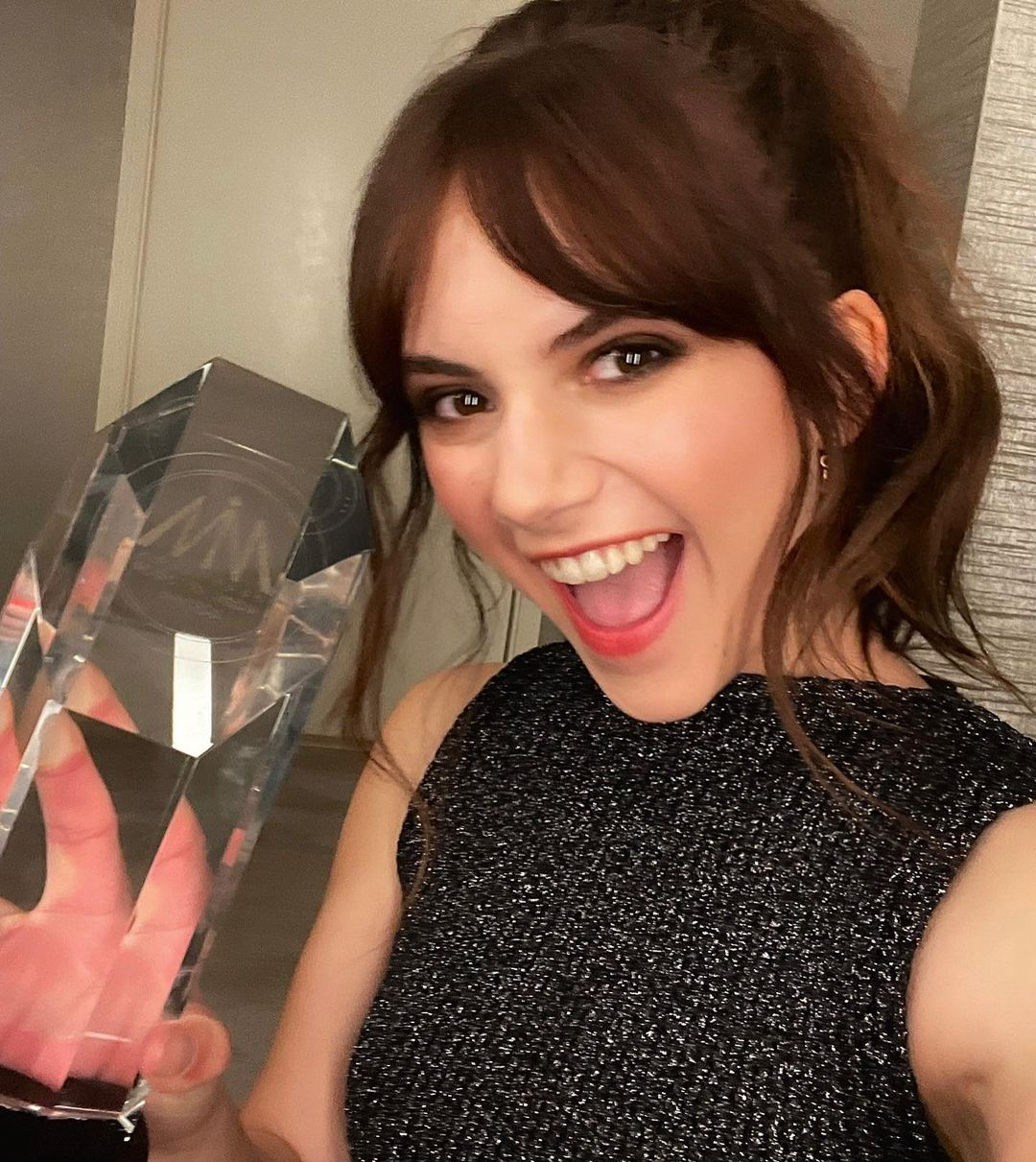