The Talk has become a leading chat show in America, with a panel of female famous faces sitting down to discuss topical issues. Sharon, 68, was one of the original cast members, having held a seat since the programme first aired on CBS in 2010. Although a 12th season of the programme is on the cards, it seems viewers are switching off in significant numbers since the music mogul left following a race row on the show.

Sharon had defended her friend, Piers Morgan, 56, over the comments he made in light of Meghan Markle’s, 39, bombshell interview with Oprah Winfrey, 67.

This sparked a heated debate about race after the Duchess of Sussex said a senior member of the Royal household had voiced concerns over the colour of her’s and Prince Harry’s, 36, son, Archie Harrison Mountbatten-Windsor.

The music mogul clashed with co-host Sheryl Underwood, 57, on the matter and how Piers stated he did not believe the claims made in the Sussex’s interview.

Following the race row that aired on-screen, the chat show went off the air for four weeks before making its return to the airwaves.

However, in the subsequent weeks, viewership has dropped and particularly, with the programme’s female demographic. 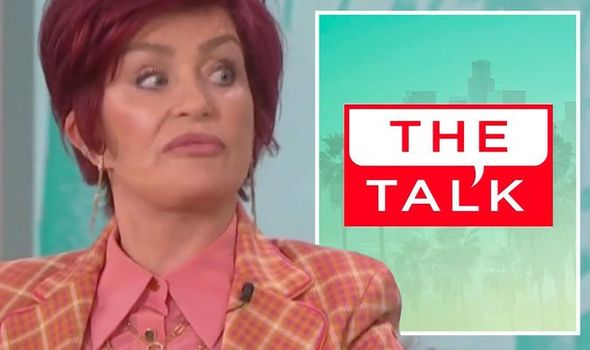 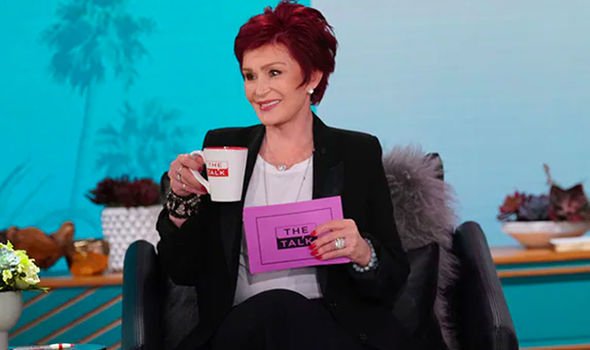 According to the ratings collated by Neilson data, The Talk ranked 13th in terms of women aged between 18 to 49 who were tuning in.

This equates to about 200,000 viewers, which is a significant drop from the numbers the show was getting a few months before.

Their rival, The View, trumped their placing on the board as they came in at number six for the week commencing June 7, 2021.

Unfortunately, their position didn’t change when looking at the demographic of females aged between 25 and 54. 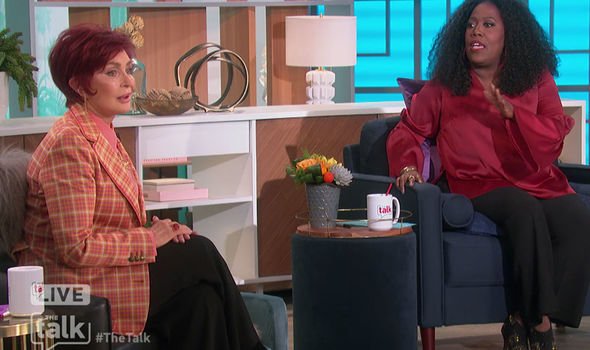 Sharon Osbourne has decided to leave The Talk

Again, this equates to 320,000 viewers daily and it was reported by The Wrap publication before Sharon left, the show was receiving a daily audience of 1.509 million.

This was from when Sharon left the cast but with season 12 on the agenda, it seems there is a future for the programme despite plummeting ratings.

CBS, the network that broadcasts the show, issued a statement earlier this year regarding the music mogul’s departure from the panel.

The network said: “Sharon Osbourne has decided to leave The Talk. The events of the March 10 broadcast were upsetting to everyone involved, including the audience watching at home.

“As part of our review, we concluded that Sharon’s behaviour toward her co-hosts during the March 10 episode did not align with our values for a respectful workplace.

“We acknowledge the network and studio teams, as well as the showrunners, are accountable for what happened during that broadcast.

“As it was clear the co-hosts were not properly prepared by the staff for a complex and sensitive discussion involving race.”

It was also explained by the network that whilst the show was off-air in the weeks after the race row erupted on-screen, workshops and training had been conducted with all members of staff.

Sharon is yet to be replaced on the panel but show favourites including Carrie Ann Inaba, 53, Sheryl, Amanda Kloots, 39, and Elaine Welteroth, 34, will be back for season 12.

Taking to its official Twitter account, the programme announced the news of its future, much to the delight of fans.

The post read: “Just announced! #TheTalk has been officially renewed for another year on @CBS returning for a 12th season in 2021-2022! More fun, more topics, more talk!”

The Talk airs weekdays on CBS.