The midseason finale of The Walking Dead season 10 saw Dante exposed as a Whisperer spy after he attacked Rosita (Christian Serratos) before he was imprisoned and murdered by Father Gabriel (Seth Gilliam). Tensions are running high amongst the Survivors as they continue their war against Alpha (Samantha Morton) and The Whisperers and it seems fans may not be happy with the outcome.

Charlie Adlard, who has worked alongside creator of The Walking Dead Robert since 2004, said he’s worried about the fan reaction to the show’s ending.

The comics, which the AMC series is based on, came to an end earlier his year.

It’s meant fans have no idea if the show will follow in its footsteps with regards to the conclusion or take an entirely different path.

But Robert was fearful over how fans would react to his decision to end the comics. 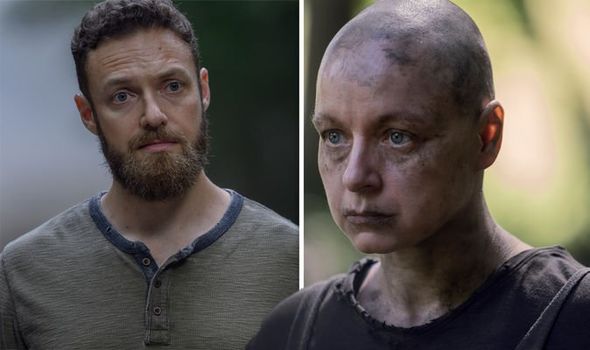 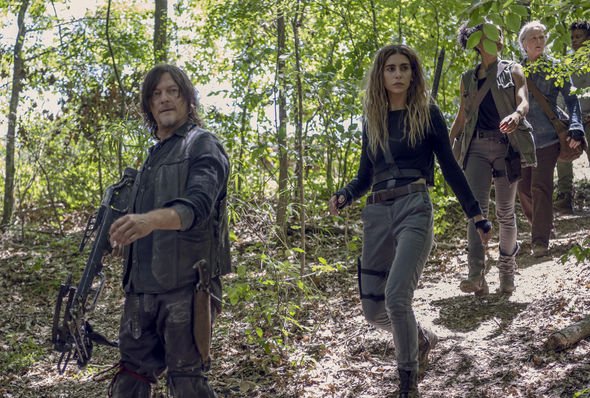 “I wasn’t there, but I remember Robert was talking to me and he was saying he was going to go to San Diego, and that was going to be the first encounter post the end,” Charlie recalled.

“And he said, ‘I reckon we’ll get about 50 percent people saying well done, and 50 percent of people wanting to kill us,” he added to Talk Dead to Me podcast.

Fortunately, Charlie said the reaction was largely positive with people supporting his decision. 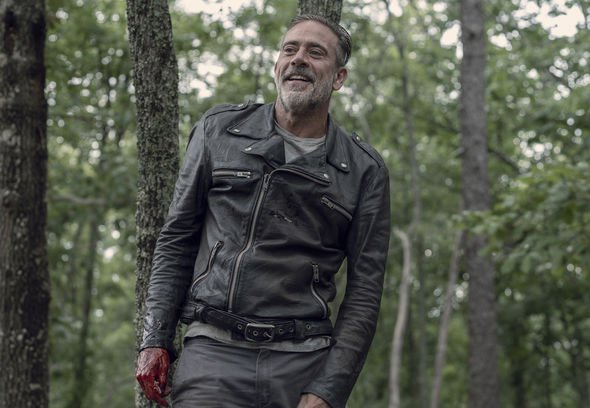 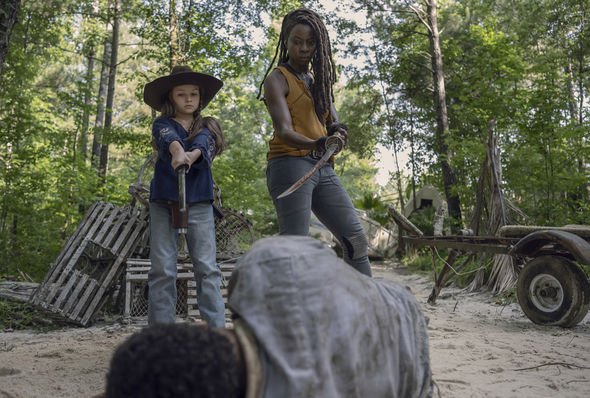 “I think most people appreciated the fact that we ended this book on our own terms, before the book was gonna lose sales and then it becomes obvious why you end a book,” he concluded.

It comes after Judith Grimes star Cailey Flemming teased an ending to the war between the Survivors and The Whisperers hinting it could involve Negan (Jeffrey Dean Morgan) killing Alpha.

Negan has integrated himself within the group of Whisperers and is keen to get closer to Alpha – could this be to betray her?

“He had this bodyguard and all he could do was pick tomatoes and he’d go back in his cell.”’

Cailey remained tight-lipped on Negan’s pivotal role in the downfall of Alpha however and instead simply teased: “It’s so hard not to spoil anything.

“It is like the hardest thing in the whole entire world, because I like to tell people what’s gonna happen.

“But I can’t, because I have to keep it all in until the episode comes out.”

What she could talk about however was Maggie Rhee’s (Lauren Cohan) return after a brief absence from Alexandria.

Cailey said: “For Maggie’s return, I am so excited about it! I’m so excited for you guys to see it. It’s gonna be amazing.”