The Walking Dead tease final season of the show

The Walking Dead season 10 was initially penned to come to an end in October 2020 but to fans’ surprise, AMC gave the season an extra six episodes. So the second finale came out yesterday, Sunday, April 4 and gave viewers an insight into the life of Negan (played by Jeffrey Dean Morgan) before his murderous Saviour ways. Here’s everything you need to know about how season 10 ended.

WARNING: This article contains spoilers from The Walking Dead.

What happened at the end of The Walking Dead season 10?

Negan’s marriage was on the rocks

Prior to the outbreak, Negan was married to Lucille (Hilarie Burton) but they hadn’t been as close as they used to be.

They went to a bar and were happy listening to a song on the jukebox when a customer nearby kept making noise and ruining their moment together.

Negan beat up the man but he turned out to be a parent at the school where he worked as a gym teacher.

So Negan lost his job, the man sued and Lucille ended up paying for his medical bills. 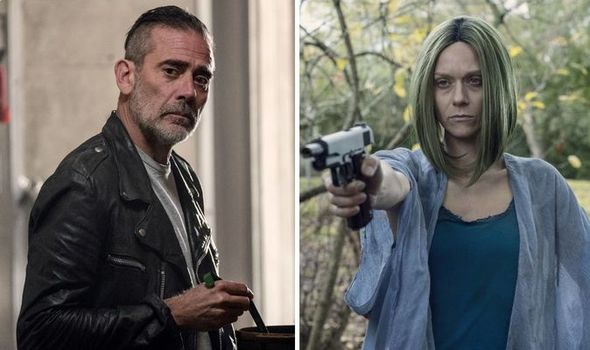 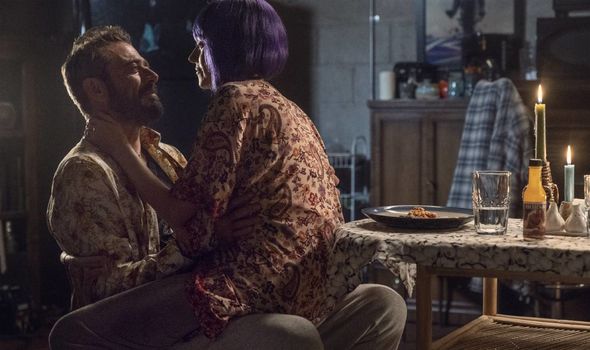 Lucille went to the doctors to get her results back and was told she had cancer.

She was unable to reach either Negan or friend Janine to tell them and later found out they had been having an affair.

Negan arrived home late that night and she stayed up waiting for him, not to confront him about sleeping with Janine but to tell him she had cancer.

After hearing this news, Negan quietly ended his affair with Janine to take care of Lucille. 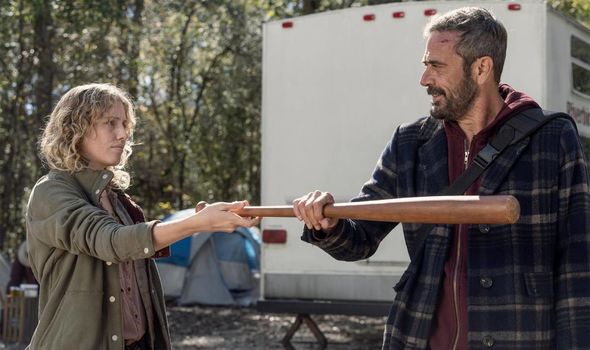 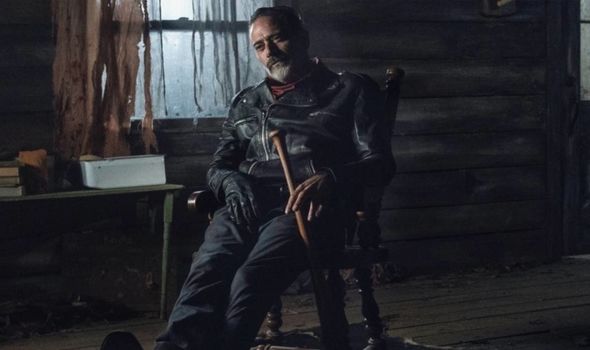 Following the outbreak, Negan taught himself how to administer chemotherapy and had a generator that would keep the fridge cold to keep the drugs in.

The generator does make a lot of noise though which could attract a Walker so Negan put barbed wire on the fence around their home.

One morning though, they saw the generator had stopped working and the drugs could no longer be used so Negan left to find a group of travelling medical physicians who had been trying to help people.

She doesn’t want him to go and tells her husband she knew of his affair but forgave him.

He is still determined to fight for her though and leaves anyway.

Negan is gone for weeks until he finds physician Franklin (Mike Mayhall) who is able to give him the supplies.

But before leaving, Laura (Lindsley Register) who was travelling with Franklin, warns him of a local gang and gives him his iconic bat.

On the way home, Negan is captured by the gang Valak’s Vipers who hold him hostage until he gives up the location of the physicians.

Desperate to get back to Lucille with the medicine, he tells them the information and as he walks off, he hears Laura screaming as she is attacked.

Sadly though, on his return, Lucille is dead, having swallowed pills and put a plastic bag over her head.

She left him a note saying for him not to leave her to turn into a Walker so he wrapped his bat in the barbed wire before burning the house down.

He later returned to the gang’s hideout and killed them all.

Negan was living at Leah’s (Lynn Collins) but decided he no longer wanted to be there.

He went back to Alexandria where everyone is trying to rebuild the town.

Carol (Melissa McBride) warns him Maggie (Lauren Cohan) might try and kill him but he doesn’t listen as he just wants to be there, despite the dangers.

But will Maggie end up killing Negan in the final season?

The Walking Dead is available to watch on AMC in the USA and Fox UK from Monday, April 5.