Zombie drama series The Walking Dead entered its 10th year recently, marking a decade on screens. The new series is being billed as a return to form with showrunner Angela Kang shaking things up. Like previous seasons, the latest run will consist of 16 episodes which will air weekly and be divided in half by a midseason break.

How to watch The Walking Dead season 10, episode 3 online

AMC in the US will be airing Ghosts for American audiences tonight (Sunday, October 20) at 9/8c.

Fans can live stream the episode via AMC’s official website as the show airs.

AMC can also be viewed on mobile devices such as phones and tablets live via a web browser.

After US broadcast, the episode will be made available on-demand for fans to catch up on episodes. 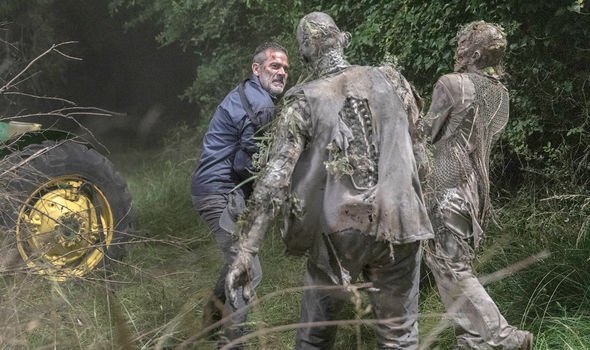 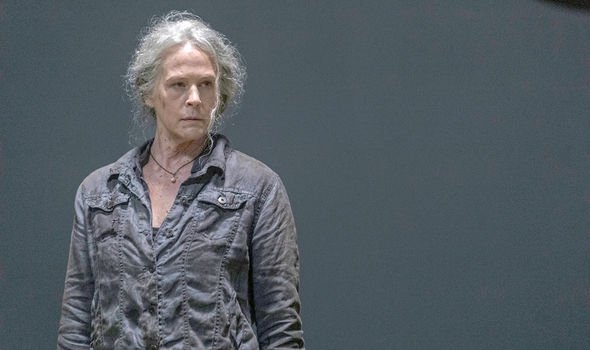 Episode three will also be available to be viewed on the AMC app which requires audience members to sign in via their TV provider to watch content.

The AMC app also allows fans to download episodes and watch them offline.

Those who subscribe to AMC Premiere can watch the episode 48 hours before broadcast.

Subscribers can watch The Walking Dead episode on smartphones and tablets as well as streaming devices such as Fire TV and Apple TV.

FOX UK is the British broadcaster for The Walking Dead with episode three airing on Monday, October 20 at 9pm.

The episode can be live-streamed via NOW TV or watched on catch up after broadcast.

The streaming platform works on a variety of devices including phones, laptops and tablets. 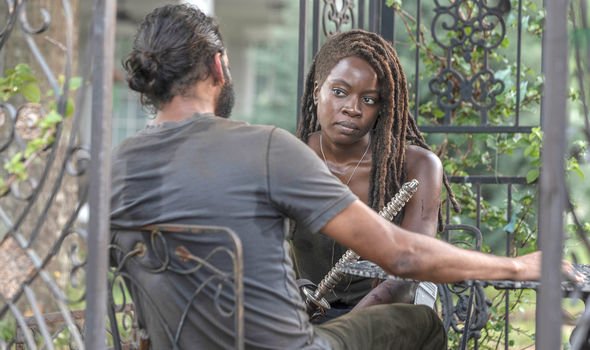 You can subscribe to NOW TV for £8.99 per month to watch The Walking Dead and over 300 other boxsets on demand.

Sky subscribers can also watch the episode live on portable devices on Sky Go for no extra cost.