AMC’s flagship horror franchise will be returning with six brand new episodes to wrap up season ten after the series was hit by major coronavirus delays. With The Walking Dead finally returning to continue the story this weekend, could Father Gabriel (played by Seth Gilliam) and Negan (Jeffrey Dean Morgan) spark a new friendship?

Although their interactions have been limited since the series’ eighth season, the characters have commonly known each other as rivals thanks to Gabriel’s devotion to Rick Grimes (Andrew Lincoln).

However, now Negan has more-or-less reformed following several years in solitary confinement, their tense relationship could see a drastic evolution when the show continues.

As well as season 10C, six bonus episodes arriving Sundays from February 28, the post-apocalyptic drama is also expected to premiere its 11th and final season later this year. 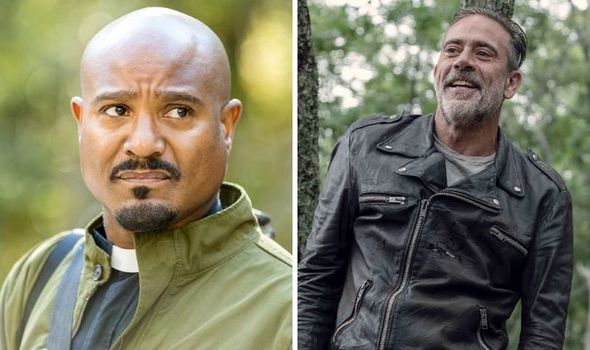 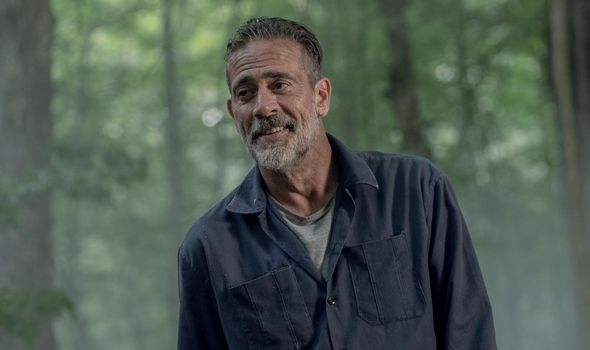 While plot details are being tightly guarded by AMC, both Father Gabriel and Negan are speculated to return, and may have formed a closer bond in the interim.

Main cast member since TWD’s fifth season, Seth Gilliam opened up about his hopes for the future of the series during the network’s Extended Season 10 Preview Special.

He recalled: “The [Gabriel-Negan] scenes were kind of magical for me. I love working with Jeffrey Dean, I think he’s fantastic.

“He’s a total class act, and he just gets the greatest stuff to say that I then have to respond to and just kind of react to, which is a lot of fun.” 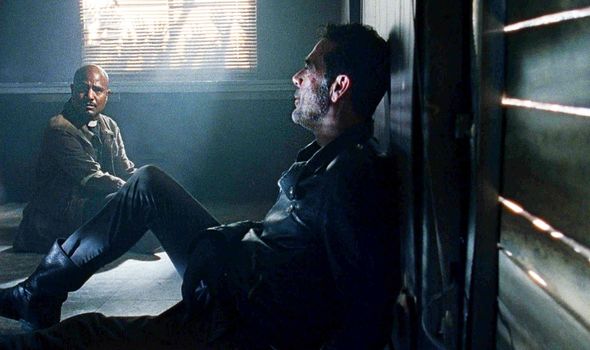 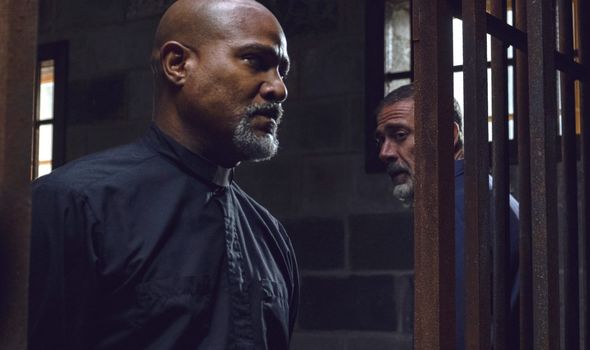 Gabriel and Negan’s claustrophobic scenes together during the battle against the Saviour’s were undoubtedly a highlight of the show’s eighth season.

In the episode ‘The Big Scary U’, Negan showed his first signs of vulnerability by confessing his sins to the priest, laying the groundwork for the upcoming bonus chapter, ‘Here’s Negan’.

Despite the impromptu confessional, the pair have continued to come to verbal blows over the course of the series.

Even so, Gilliam indicated he may be sharing more airtime with his co-star Jeffrey Dean Morgan in the coming episodes, which could eventually start to heal their feud.

He continued: “I would hope that we have more interactions together because I think the two have quite an interesting dynamic.

“They’re coming from complete polar opposites of the spectrum, but somehow they seem to pop into the same mind frame for a moment and then go back to their disparate points of view.”

Unfortunately, Gilliam also admitted he didn’t read the scripts before filming, meaning he wasn’t able to release any spoilers or details even if he wanted to.

Based on the trajectory of the previous episodes, however, the star suggested it would be wise to assume Gabriel could reconcile with the former Saviour leader at some point amid Negan’s still ongoing redemption arc.

Gilliam explained: “I’m really looking forward to it, I hope so. I purposefully have not read any of the episodes in Season 10C so I can watch them as a fan.

“So I don’t know where he winds up, but hopefully, it’s back at Alexandria, and Father Gabriel and Negan can have some more interactions.”

Negan will now have to learn to live in harmony with the rest of the survivors when they make the long trip back to Alexandria in the coming episodes.

As well as a special prequel episode set during the early years of the zombie outbreak, season 10C will also pick up the pieces in the aftermath of the Whisperer War before TWD heads into its long awaited conclusion.

The Walking Dead season 10 continues Sunday, February 28 on AMC and the following Monday on Fox.