When The Whisperers were first introduced to The Walking Dead universe, it was their appearance which got viewers everywhere talking. Led by Alpha (played by Samantha Morton), each member of the group wore the flesh of Walkers over their faces in order to blend in with the dead and disguise themselves to the living. Luckily, the cast don’t bear too many resemblances to their characters in real life.

What does Alpha from The Walking Dead look like in real life?

Fans caught their first glimpse at Alpha after the season nine mid-season break.

The Whisperers had already begun to move in on the communities and when Hilltop took Alpha’s daughter Lydia (Cassady McClincy), their leader showed her face.

Alpha arrived at Hilltop surrounded by a hoard of flesh-wearing accomplices to wage war on the community. 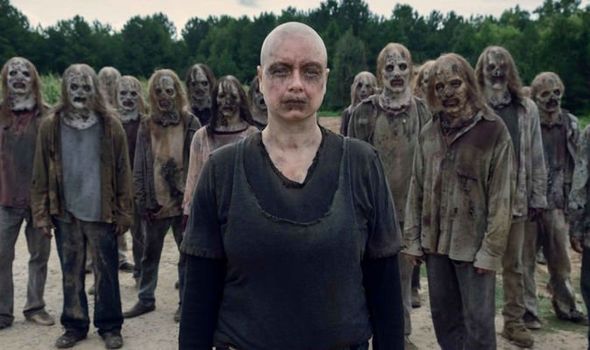 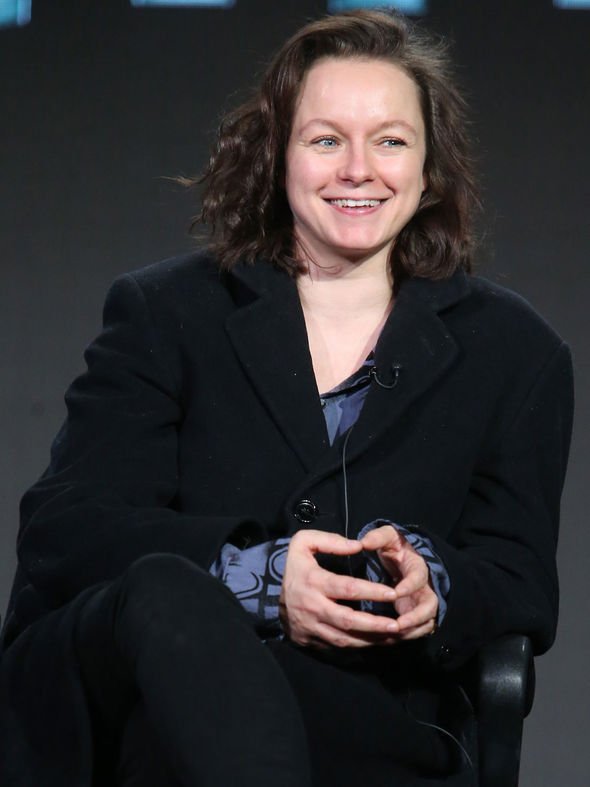 Her face was marred with dirt and blood, presumably from the fleshy masks the rest of her cohorts were wearing.

In order to nail the look as Alpha, Morton herself shaved her head in preparation for the role.

The actress made a number of public appearances with the style, including the 21st British Independent Film Awards and the premiere of film, I Am Kirsty. 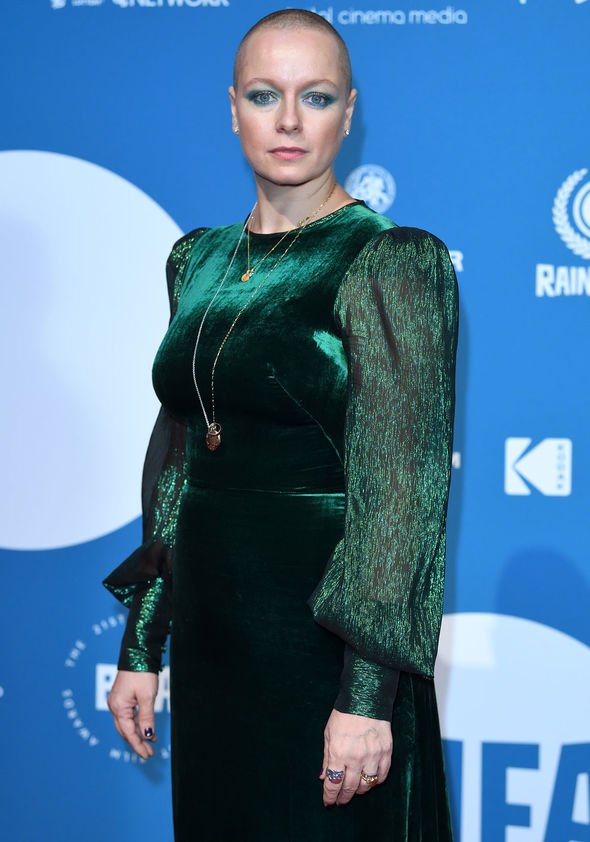 Before landing the role on The Walking Dead, however, Morton couldn’t look further away from the horror villain.

She’s not the only TWD cast member to drastically transform for her part in The Whisperers.

Fortunately for actor Hurst, he doesn’t adopt the same outfit choices as his character (see below). 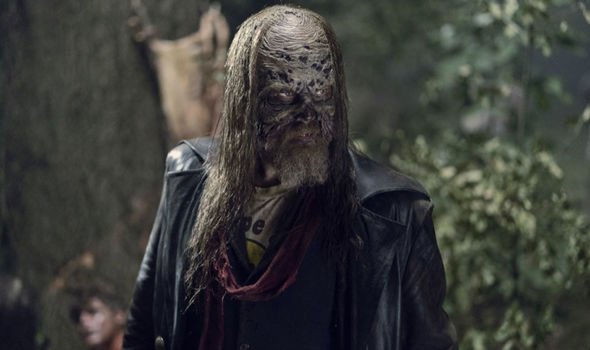 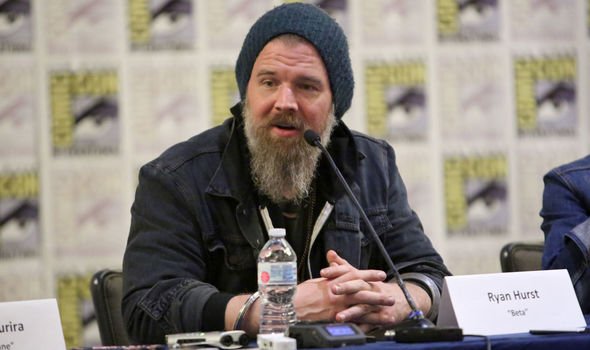 Both and Beta will be back in season 10 of The Walking Dead to continue wreaking havoc on Daryl Dixon (Norman Reedus) and co.

While it’s clear a war is on the cards, who will erg victorious remains to be seen.

In the build-up, however, Morton teased just what fans can expect.

The UK-born actor told Rotten Tomatoes TV: “I’m so excited about what’s in store for season 10.

“We’ve got absolutely loads of surprises – Angela (Kang) [showrunner] and her team of writers have done an incredible job, I mean, absolutely mind-blowing.”

The Walking Dead season 10 premieres on AMC in the USA on October 6 and Fox in the UK on October 7.