Walking Dead spin-off to be 'different from show' says Reedus

Fans of AMC’s staple horror drama still have a while to wait before the final part of the final season hits screens. Ahead of The Walking Dead’s last chapter beginning this October, a member of the crew has teased a tragic fate for one of the main characters with his latest Instagram post from the set of the last chapter.

Cinematographer Duane Charles Manwiller has previewed what could be a major character’s death scene in his latest Instagram post.

The Walking Dead DP revealed a sneak peek at a typical scene for the zombie drama – an unfortunate victim getting swarmed upon by a horde of walkers.

“Oh SNAP…… it’s not looking too good for some poor soul out there,” he wrote in the caption.

“Camera operator Pierre O’Halloran frames up a bit of zombie carnage on an upcoming episode.” 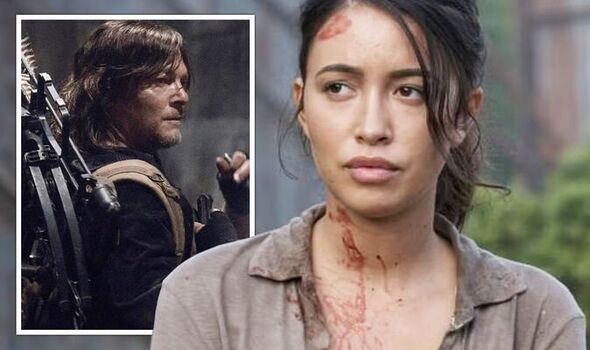 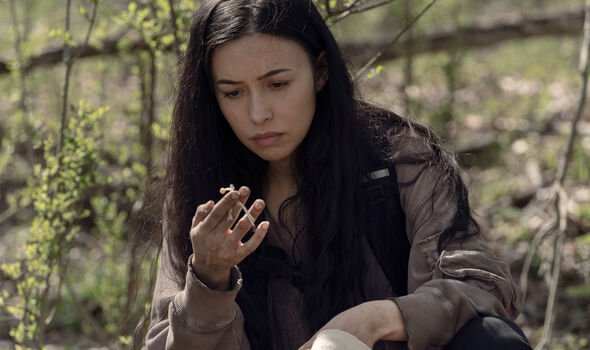 Crew member Pierre was shown getting up close and personal with a swarm of undead about to make short work of one of the show’s characters.

It’s currently unknown who exactly will be meeting a grisly fate at some point in The Walking Dead’s final chunk of episodes.

Some fans Rosita Espinosa (played by Christian Serratos) could be headed for the chopping block this season.

A regular fixture in the main cast since the show’s fourth season, the death of a fan-favourite like Rosita would definitely bring the post-apocalyptic drama to an emotional conclusion. 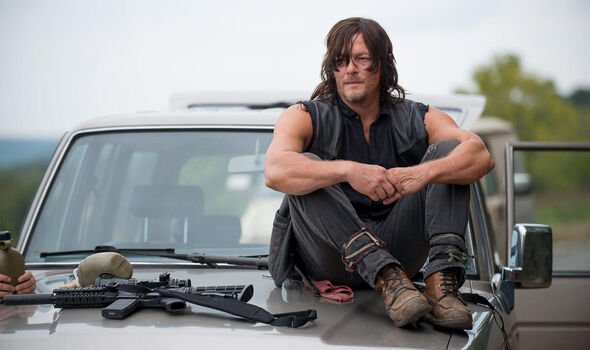 Alternatively, could Eugene (Josh McDermitt) finally prove his bravery and make a sacrifice for the rest of the team?

As one of the only members of the main cast not confirmed to return in a spin-off, things aren’t looking too good for Eugene heading into the final third of season 11.

Thankfully, there are several characters who can already be ruled out thanks to their involvement in upcoming spin-offs.

Long-running cast member Norman Reedus is confirmed to continue his role as Daryl Dixon in his own series once season 11 comes to an end.

He was originally going to be joined by Daryl’s best friend Carol Peletier (Melissa McBride), but Melissa has since dropped out of the project.

However, Melissa’s initial involvement could lessen the chances of her character’s death in the hopes she could reprise her role in future seasons.

Teasing the new series, Norman told Leo Edit: “It’ll be me alone, and I’ll be on this mission, and those characters will come back together later on down the road, of course; and other characters that have gone missing, I’ll probably run into.

“But the spin-off will look totally different from [The Walking Dead]. It’ll be completely different.”

“And to be honest, you wouldn’t wanna do this show as a spinoff exactly the same by yourself, it’s terrifying.”

Although Carol won’t be making an appearance in at least the first season of Daryl’s series, there’s a strong chance some more familiar faces could reunite with the fierce survivor.

Meanwhile, enemies-turned-allies Maggie (Lauren Cohan) and Negan (Jeffrey Dean Morgan) will also continue to team up in their own series.

While there are many who would prefer to see the show’s iconic, baseball bat-wielding villain meet his demise, his redemption arc and unlikely partnership with Maggie will continue in next year’s spin-off, Isle of the Dead.

The Walking Dead season 11 returns October 2022 on AMC and is available to stream on Disney+.