THE Walking Dead bosses have got rid of another major character after Rick Grimes' exit.

Many fans knew about the character's limited airtime this season due to a conflict in commitments for the actor but their departure comes sooner than anticipated. 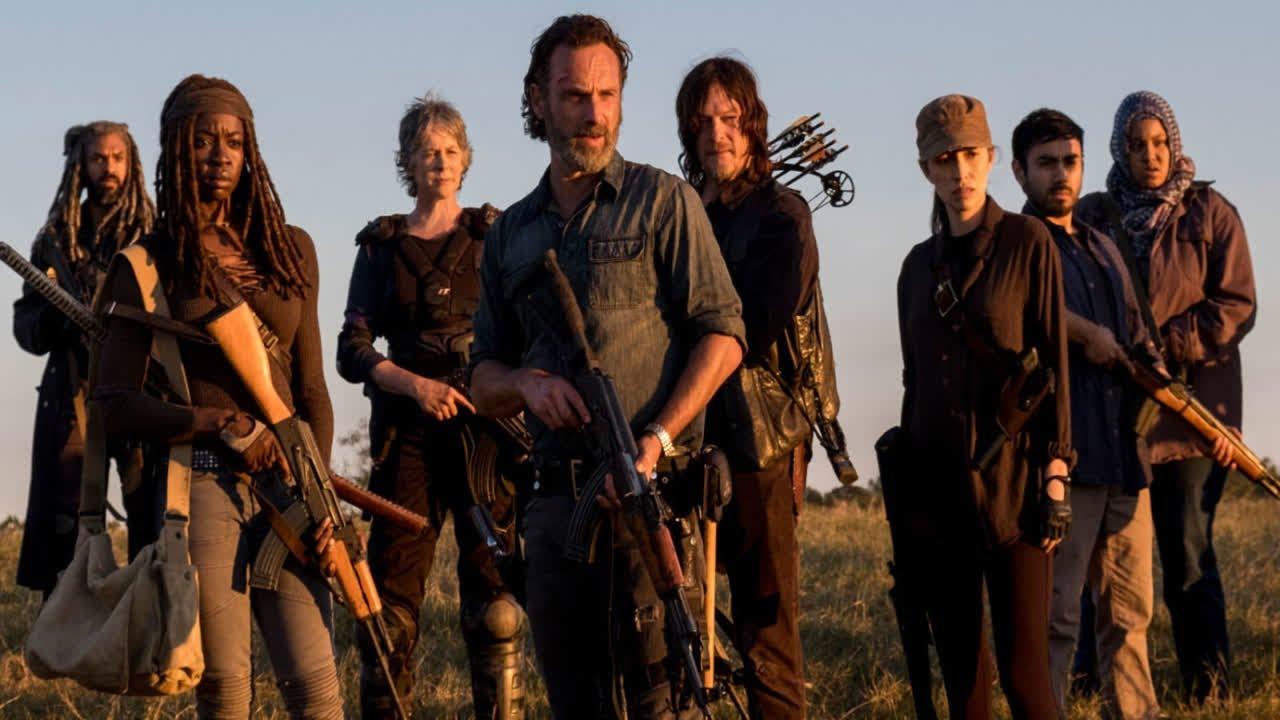 Maggie Rhee is following in Rick's footsteps and leaving the hit show after episode five.

The episode called 'What Comes After' shows the last of Maggie as she reached Alexandria with the intention of killing Negan.

But in the end the character decides that it's a greater punishment for the baddie to live locked up than to die. 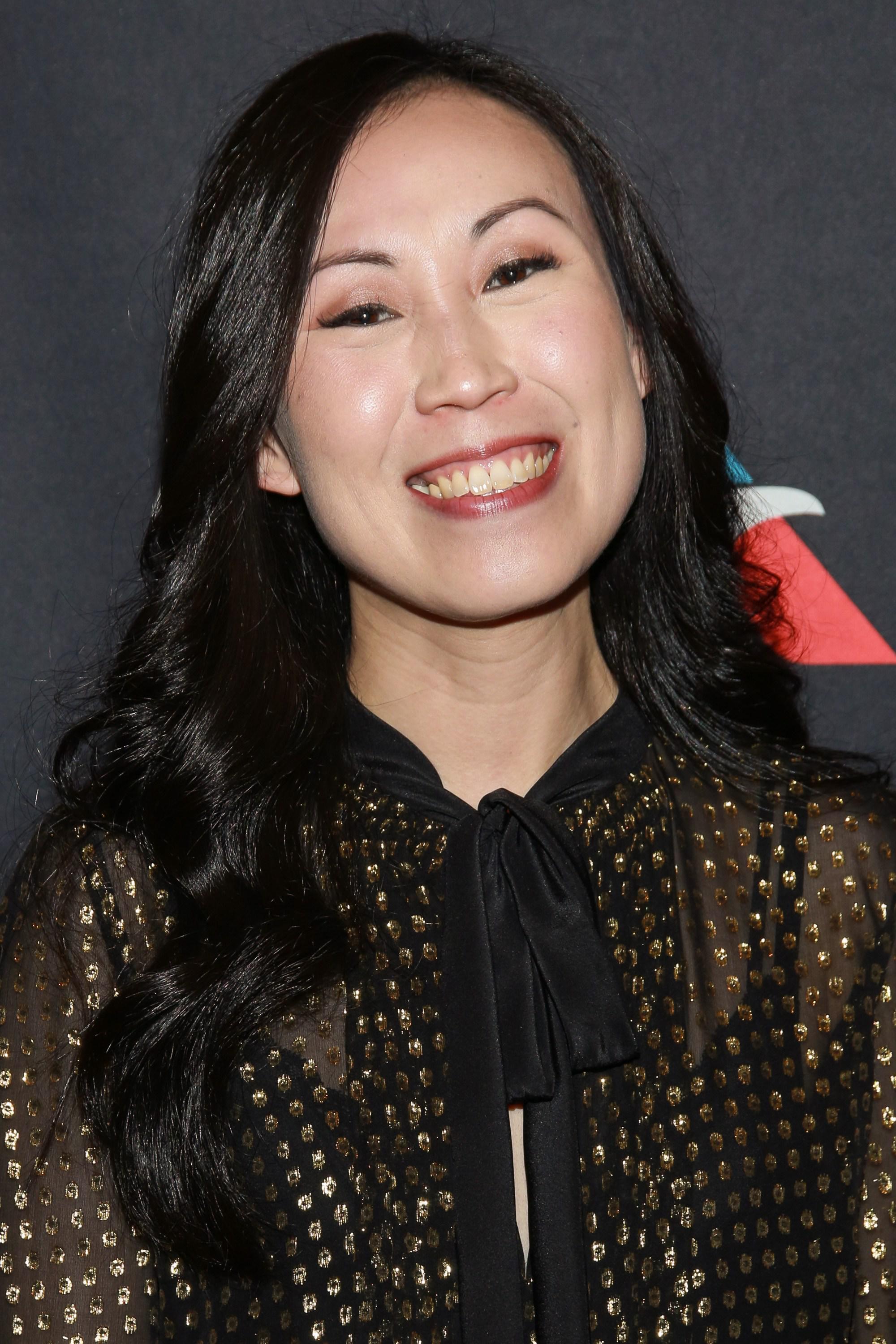 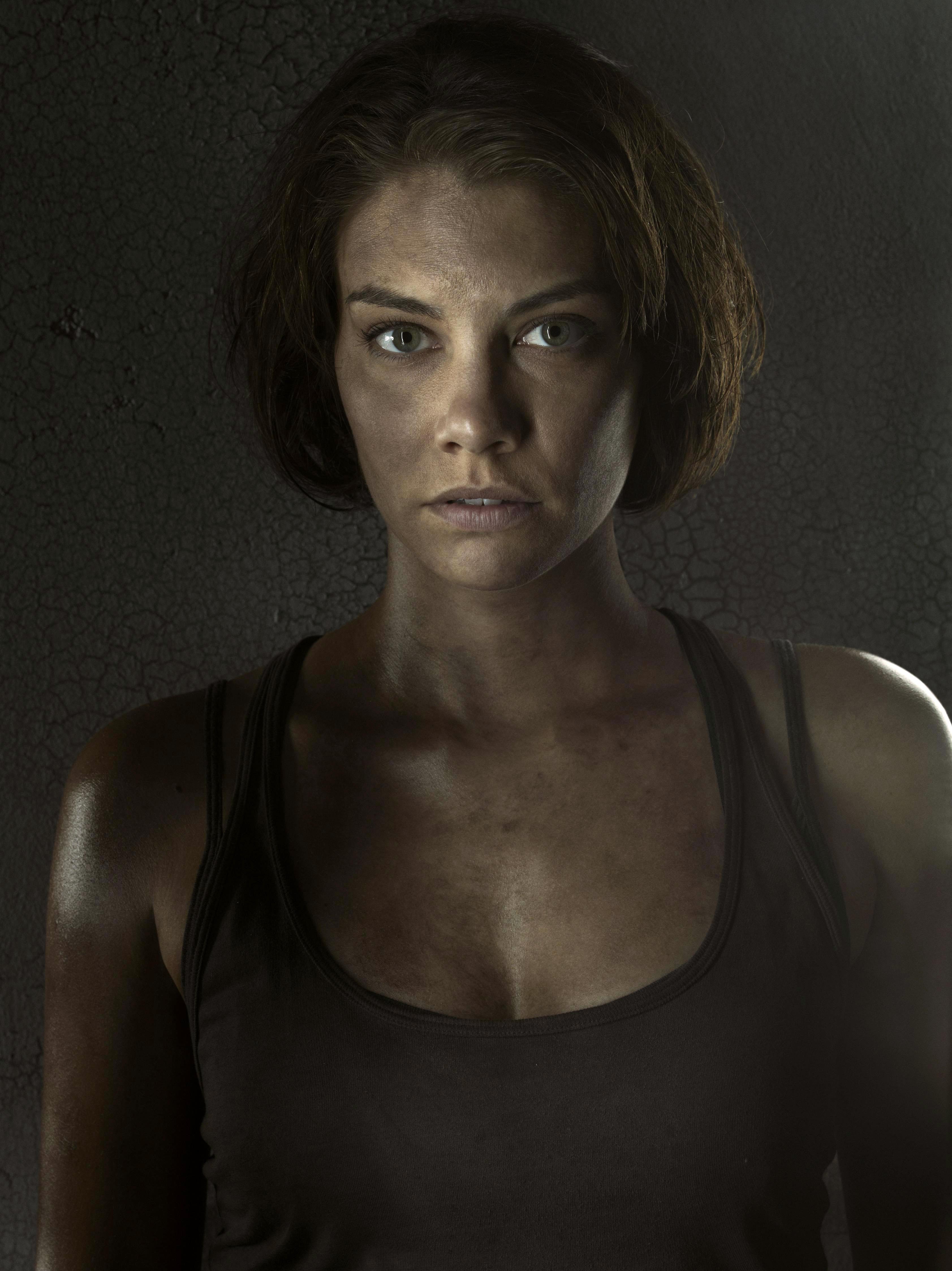 Boss Angela Kang told The Hollywood Reporter: "That's the last of her for this season.

"I would hope it's not the last you'll see of her for the show, but she is not in any immediately-forthcoming episodes."

Later on in the episode, it fast forwards to six years later where a 10-year-old Judith Grimes saves a group of survivors.

It appears that Maggie left Hilltop at some point within the time jump.

For some time fans have been predicting that Maggie will be the next to go.

Most read in TV &amp; Showbiz

The theory was sparked back in February after actress Lauren Cohen signed up as the lead in Whiskey Cavalier, which is a new sitcom from the makers of Scrubs.

Lauren's contract with cable network AMC expires at the end of the eighth season of the show so the actress may wish to bow out and focus on her other work commitments.

It was previously reported that the actress was unhappy with her contract and was paid a lot less than her male co-stars Andrew Lincoln and Norman Reedus.

But fans were not happy at the prospect of beloved Maggie leaving.

One tweeted: "Well it looks like Maggie is prob gonna die during child birth (at least that’s my guess) I’m literally SO done with the walking dead I’m so angry."

Another added: "If Maggie Greene is really about to die, Walking Dead is done for. Like b****, losing Carl and Maggie is something I refuse to accept."