Season nine of The Walking Dead finished late last month and there were countless fatalities littered among the 16 episodes.

Perhaps the most major one was the death of Jesus, played by British actor Tom Payne.

The former Waterloo Road star exited the show, with his character being the Whisperers’ first victim.

Following his exit, the 36-year-old revealed he’d chopped off his trademark long hair.

He took to Instagram to share a photo of his hair cut off, tagging charity Wigs for Kids in the snap.

But this week he revealed his new look, uploading a photo taken of him during a workout, sporting much shorter hair.

He wrote: “So I’ve been wondering how I should reveal what I look like now.

“Then I realised it’s been a long time since I posted and got over myself. 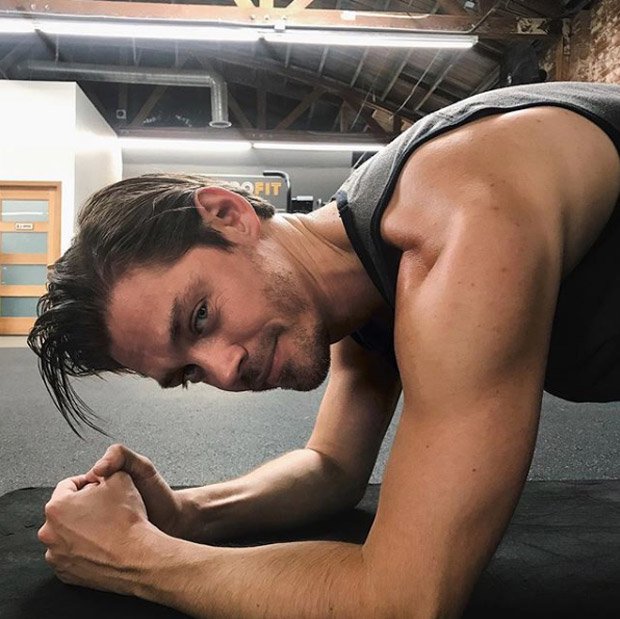 “So [fiancé] Jennifer Åkerman took this yesterday while I was planking and I liked it so I’m posting.”

Tom’s former co-stars rushed to comment on the photo, with many revealing their thoughts on the transformation. 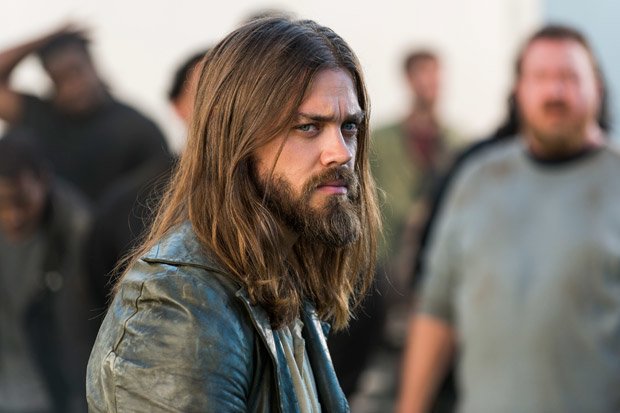 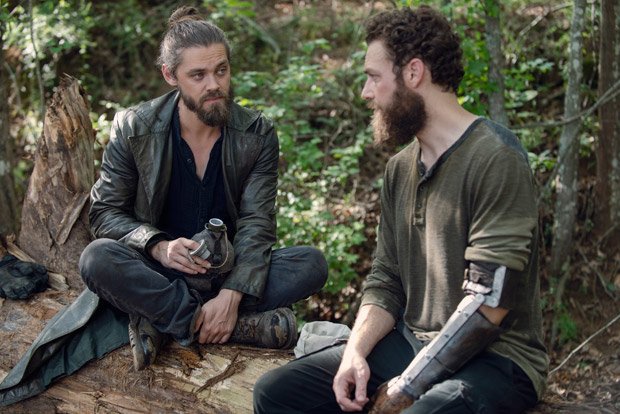 While Alanna Masterson, who played shock Whisperer victim Tara, joked: “This is a mediocre plank.”

The Walking Dead returns for season 10 in October.