ACTOR Andrew Lincoln’s driving was so bad while filming The Walking Dead that it left a colleague terrified, one of his co-stars has revealed.

Lincoln, who played sheriff Rick Grimes in AMC’s post-apocalyptic drama between 2010 and 2018, had some scenes in season 1 that required him to get behind the wheel. 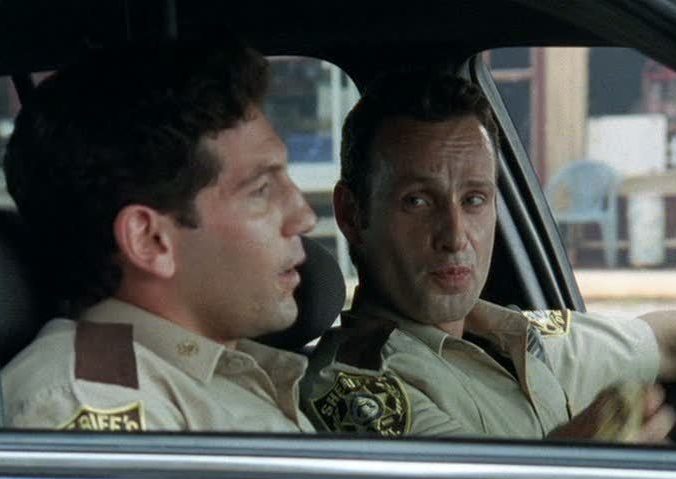 However, Sarah Wayne Callies, who played the Brit’s on-screen wife Lori, revealed the 46-year-old Love Actually star didn't pass his driving test until "five minutes before he came to Georgia," where the show was filmed.

And she joked that Lincoln’s lack of experience left Jon Bernthal, who played Rick’s partner and friend Shane Walsh, “s******g himself."

During an appearance on isolation chatshow Friday Night in with the Morgans, the 42-year-old said: "If you remember, there's that really cool shot [in season 1] where they lay out the spike strip and then they back up the cop car.

"I guess when you learn to drive later in life you don't develop the same instincts. 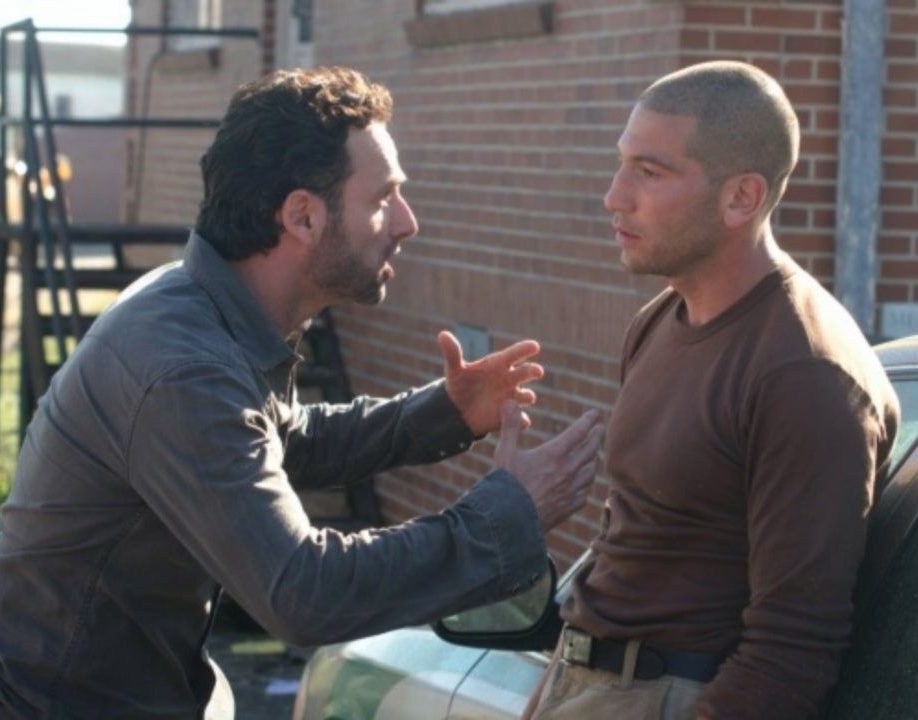 “So Andy didn't know that you have to slow down around a turn, or that when you're going in reverse you should go slower than when you are going forward.

"So he went reverse in that shot – honestly, I think it was almost 40 miles an hour.

“You can see in the shot, Jon Bernthal gets out of the car shitting himself.
"I've never seen Jon more scared." 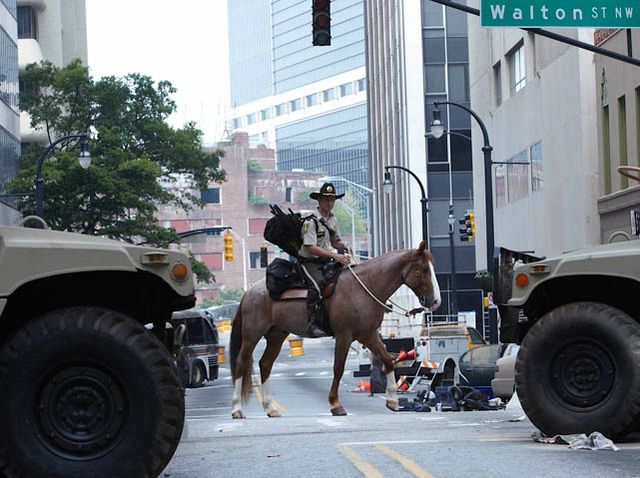 Callies left The Walking Dead after season 3 in 2013 and Lincoln after season 9, which concluded in March 2019 – before season 10’s finale was thrown into chaos.

Fans of the zombie show were left somewhat in limbo when it was forced to wrap season 10 before its final episode after post-production was halted by the coronavirus lockdown.

It meant that while the dramatic concluding scenes had been filmed, they were yet to be edited for TV.

As such, the series stopped airing after its penultimate episode, which ended with Beta (Ryan Hurst) marching his horde towards the abandoned building the allied communities were hiding out in. 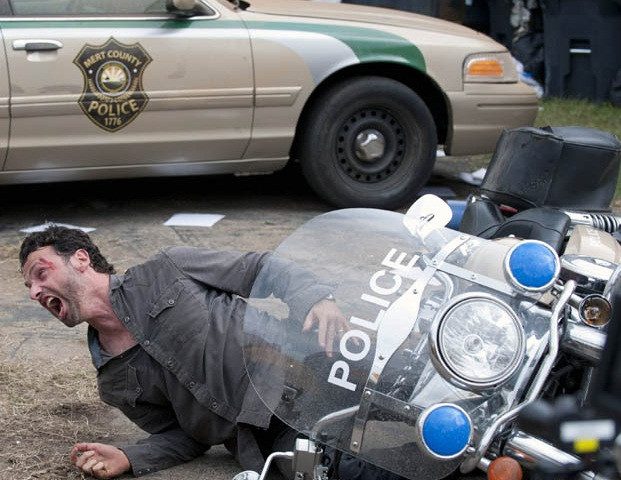 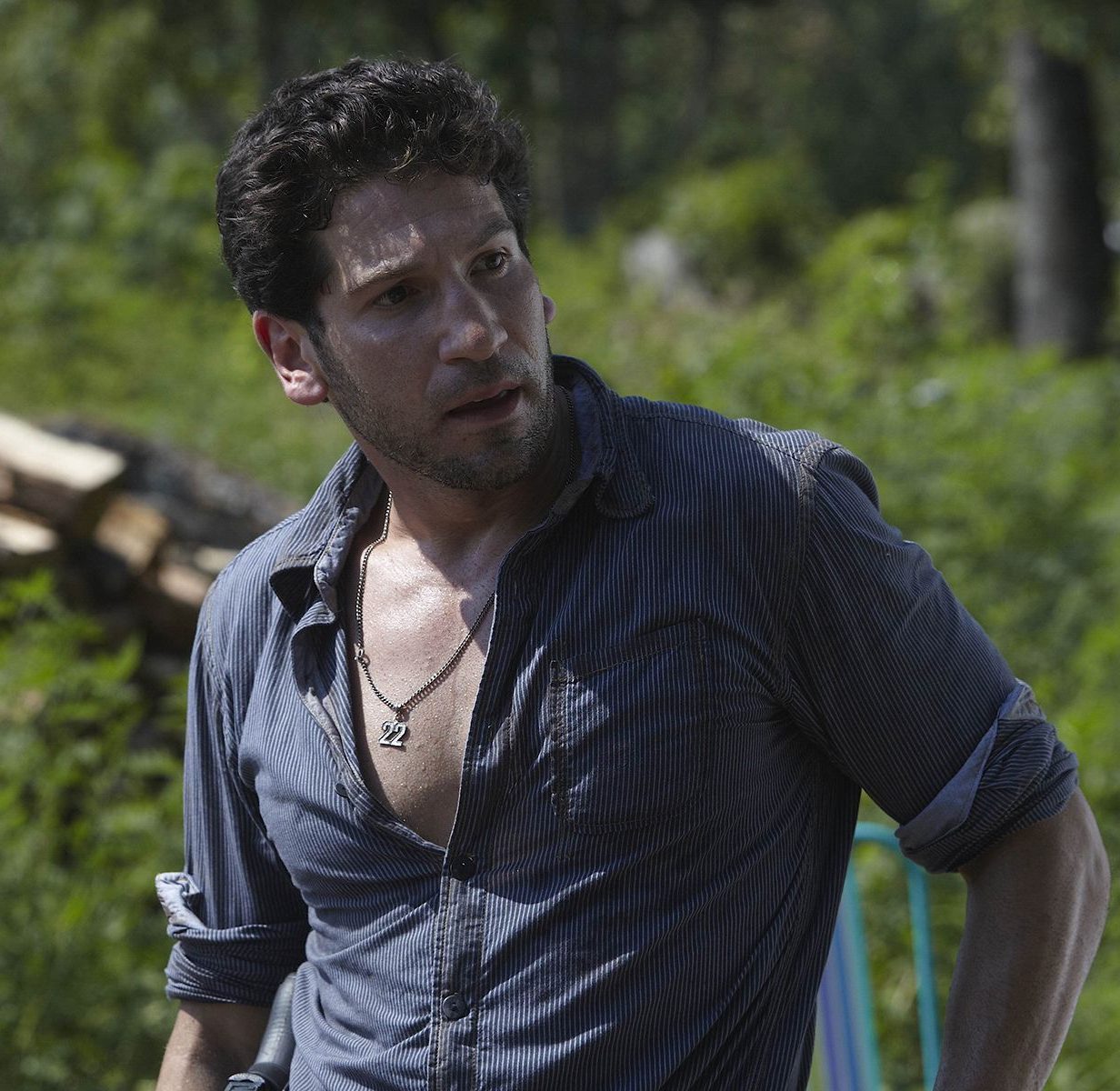 However, show boss Angela Kang was hopeful about when fans could expect the show to return.

She insisted that as soon as lockdown was lifted, completing the episode would take just a matter of days, as the team were on the brink of finishing it before being forced to abandon their work.

She said: “I think actually, by the time the world is safe for people to start venturing out, probably all of the effects will be done, and then it's just a handful of processes and it can be turned around very, very quickly.”

The Walking Dead's season 10 finale will air as a special episode later this year on FOX in the UK. You can catch up on the show via NOW TV. In the US, the show airs on AMC.