THE Walking Dead's Tom Payne has unveiled a dramatic transformation – after his TV character was killed off in series nine.

Viewers watched as the 36-year-old's character Paul 'Jesus' Rovia became a victim to the zombie apocalypse mid-way through the latest season. 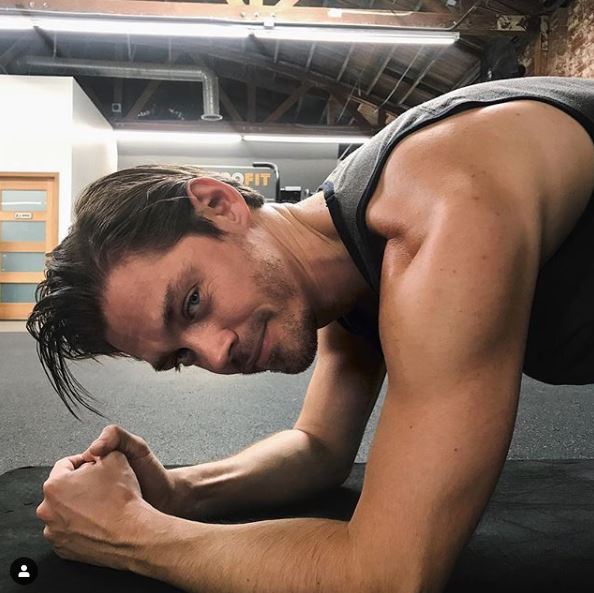 After landing a new role on Fox's Prodigal Son series, Tom cut his trademark locks last month and only unveiled his shorter 'do and groomed beard yesterday to his 943,000 followers.

Displaying his new look while planking, he wrote: "So I've been wondering how I should reveal what I look like now.

"Then I realized it's been a long time since I posted and got over myself.

"So @jjakerman took this yesterday while I was planking and I liked it so I'm posting #ShortHairDontCare". 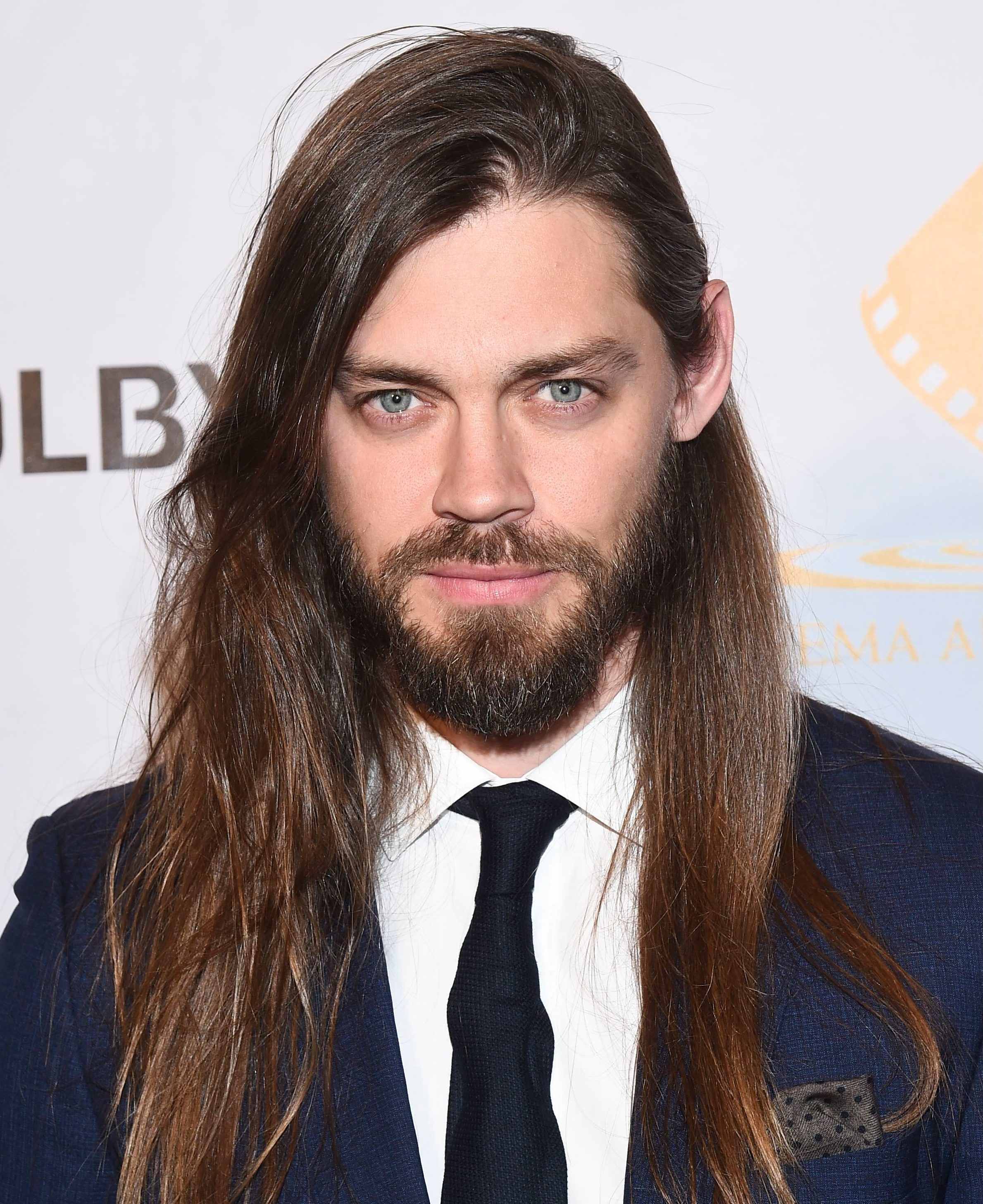 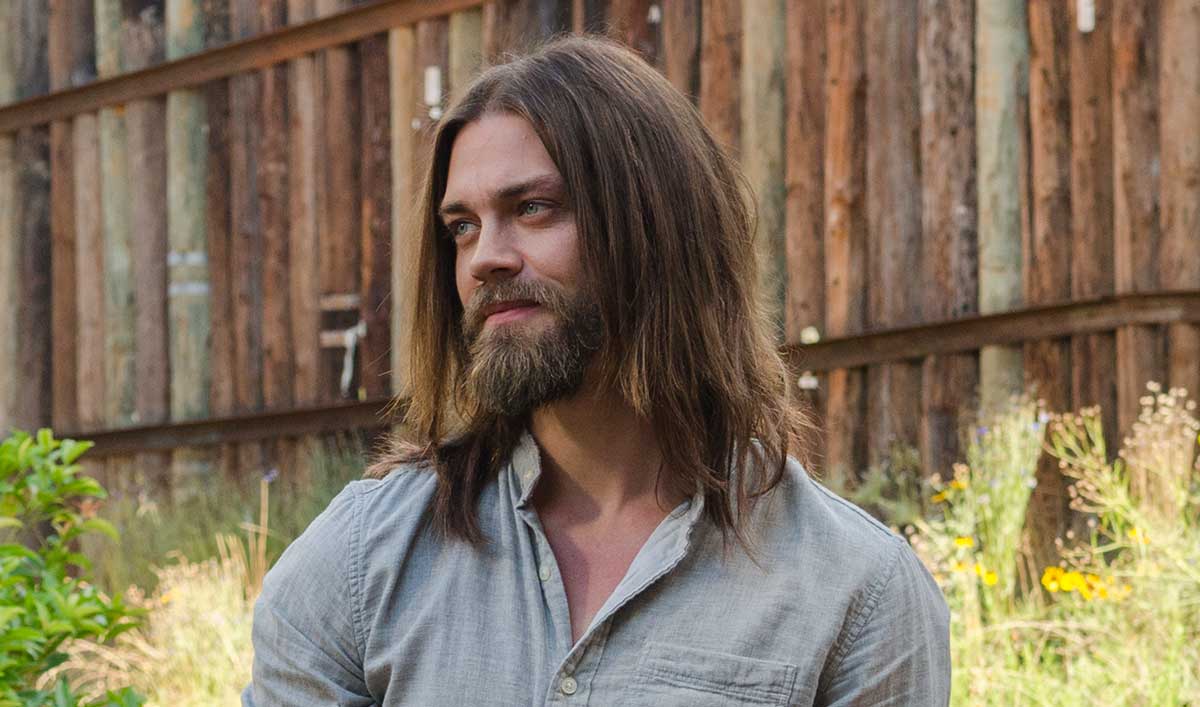 Speaking to the Hollywood Reporter about his exit, Tom, who left the show alongside Andrew Lincoln and Lauren Cohan, said he was disappointed that he didn't get to show enough of his character off.

He said: "He's the most capable member of the entire group! And he wasn't used at all [on the show].

"In the background, I was training every single week. I was ready and raring to go. You can't help but feel a little bit despondent when you're not released to do some cool stuff.

"It was mutual and they knew I would be OK with it. It's an amazing show and I was so honoured to be a part of it, but at the same time, being the same character without anything fun to do is a bit frustrating."

Season 10 of The Walking Dead has been confirmed to arrive in October 2019.

On the 4th February, AMC announced the exciting news on Twitter with a video of Alpha and her skin-crawling legion of Whisperers.

News of the show's renewal for a tenth season should silence sceptics who believed the show's future was in jeopardy after Rick's departure.