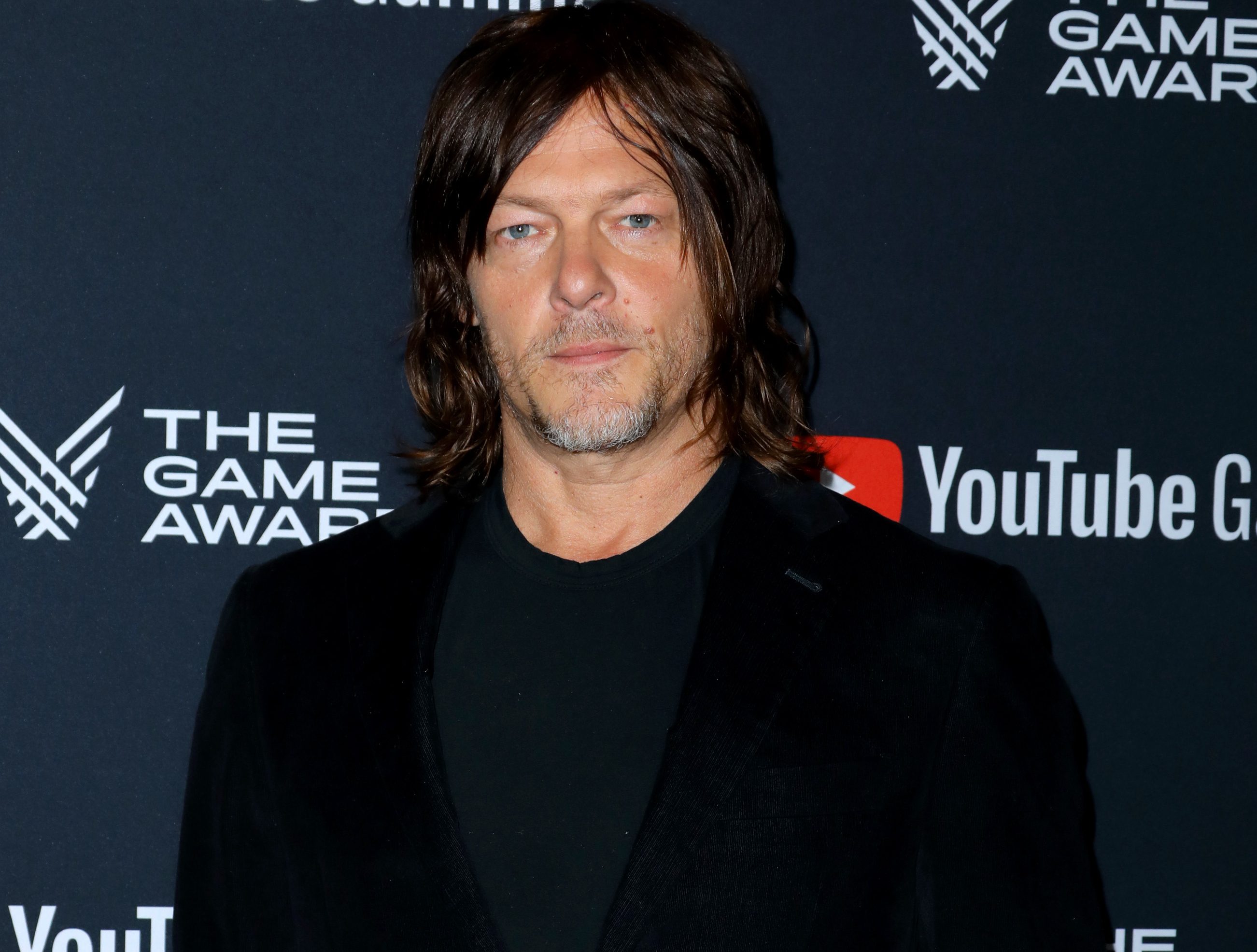 The Walking Dead star Norman Reedus sparked concern after it was revealed that he had been injured in an accident.

According to TMZ, the actor – who plays Daryl Dixon in the zombie drama – hit his head while on set, and was taken to hospital after the incident.

The 53-year-old is thought to have suffered a concussion, but it is not clear whether he was filming at the time of his ordeal.

A representative for Norman told the publication that he is ‘recovering well’ and has been discharged from the hospital.

He is set to return to work soon for the final season of the long-running series.

Norman’s accident was revealed by the Fandemic Tour on Tuesday, with a statement confirming that he would be postponing an upcoming appearance.

The event is due to take place between March 18-20 in Atlanta, and has been described as a ‘new kind of comic convention’.

In a statement on the official Instagram page, bosses said that Norman and Nick Carter would no longer be taking part.

‘We are sending all of our thoughts and positive energy to Norman Reedus.

‘Everyone in our amazing community knows how much he loves his fans, and he wants you to know how terrible he feels about the situation. However, we all want him to do what is best for his health.

‘Let’s send him all of our well-wishes and hope for a speedy recovery.’

Norman is yet to publicly address his reported injury, with his latest Instagram post promoting his debut novel, The Ravaged.

Norman will be reprising his role for a spin-off series, following his character and Carol Peletier (Melissa), and is set to hit our screens next year.