ITV tonight (Tuesday, April 30) aired the ending of The Widow. The Widow ending saw Georgia Wells (played by Kate Beckinsale) trying to end General Azikiwe’s (Babs Olusanmokun) regime while reeling from the events of the previous episode. ITV Hub is airing the end of The Widow if you missed it on TV tonight.

What happened at the end of The Widow?

WARNING: The following contains spoilers for the ending of The Widow on ITV

The end of The Widow saw Azikiwe kill himself as Georgia brought international scrutiny to his human rights abuses and mining operations.

However, first she had to deal with two huge revelations as she discovered that her ex-partner Will Mason (Matthew Le Nevez) and her former friend Judith Gray (Alex Kingston) are both still alive.

Georgia confronts Will in Rwanda, where he is now living with his new child.

After an emotional meeting between them, she persuaded him to tell the truth about his involvement in Azikiwe’s crimes.

WILL THERE BE ANOTHER SERIES OF THE WIDOW? 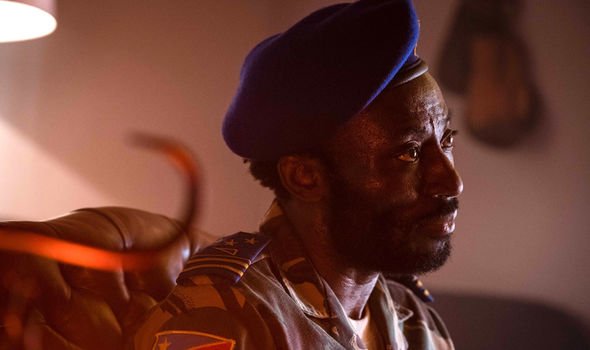 She does this by sending him a video of a protest she has mounted outside Azikiwe’s house, asking Will for a final favour to her to make up for his betrayal.

This protest is made up of the friends and family of those who died in the plane crash Azikiwe organised to kill off a rival.

We see him revealing all in an international courtroom, though we do not see what ramifications he has for his involvement in the warlord’s smuggling operation.

In another plot line in the last episode of The Widow, Georgia tries to track down former child soldier Adidja (Shalom Nyandiko).

IS THE WIDOW BASED ON A TRUE STORY? 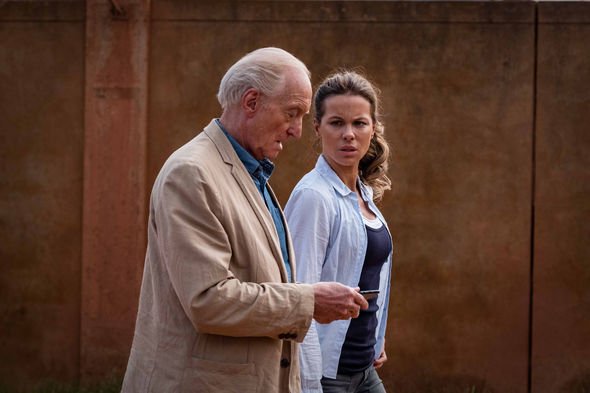 However, in the last episode of The Widow, Adidja has fallen into the clutches of Judith.

Georgia exchanges the location of Will to Judith in return for finding out where the girl is.

She finds her in a children’s home, where Georgia leaves her.

HOW MANY EPISODES ARE IN THE WIDOW? 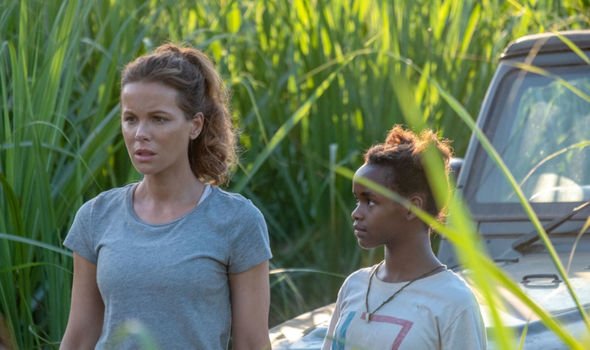 The end of the episode, however, saw Martin Benson (Charles Dance) surprise her by bringing the girl to the UK to live with her.

This comes just after she sells the home where she has been living as a recluse.

This suggests that she is ready to move on after the emotional turmoil of her time in the Democratic Republic of Congo.

And after the writers’ revelation that they are not likely to do another series of The Widow, this is where Georgia’s story ends.

The Widow is streaming on ITV Hub now