The Widow tonight (Wednesday, April 23) seemed to show blind plane crash survivor Ariel Helgason (Ólafur Darri Ólafsson) being executed after he got too close to the truth about General Azikiwe (Babs Olusanmokun). The ITV show, however, dropped some hints that the character may actually still be alive and will return in the final two episodes of The Widow. Ariel seemed to give Beatrix (Louise Brealey) a gift from beyond the grave in tonight’s episode, a hint that he might be secretly alive.

Is Ariel still alive in The Widow?

WARNING: This article contains spoilers from The Widow

The show appeared to show him being killed, while also suggesting that the character may still be alive.

As such, The Widow could have a surprise up its sleeve for the final two episodes, which will air next Monday (April 29) and Tuesday.

In The Widow tonight, we saw Ariel taken away from the hotel after Martin Benson (Charles Dance) was hospitalised following a bad reaction to his malaria tablets.

WHY WAS THE WIDOW NOT FILMED IN THE DRC? 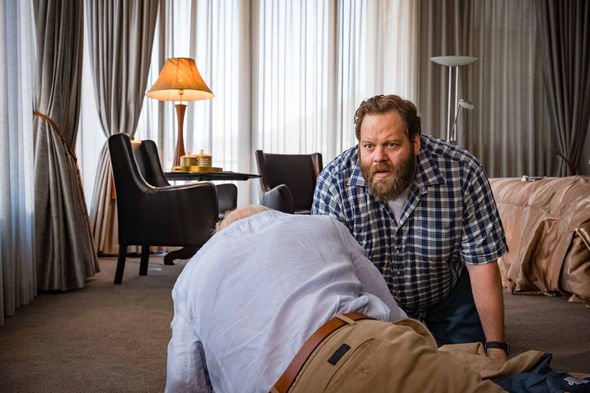 We later saw a freshly-dug grave, implying that he had been to a remote part of Kinshasa and shot.

Crucially, however, we did not see his body or the scene of him being shot.

This suggests that the whole thing was a cover and Ariel is still alive and has been snuck out of the Democratic Republic of Congo.

If this is the case, this would not be the first time in which Ariel was thought to be dead.

IS THE WIDOW BASED ON A TRUE STORY? 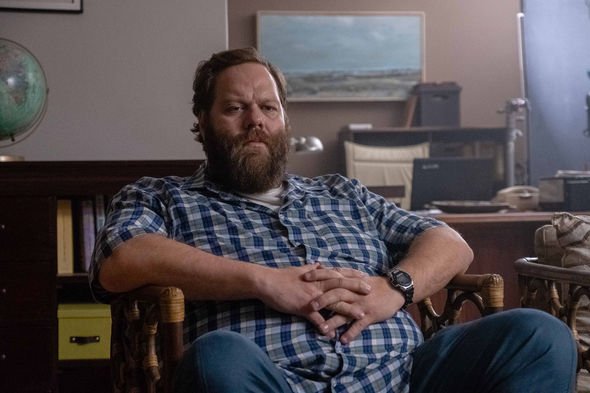 After all, he was believed to have died in the same plane crash that Georgia (Kate Beckinsale) thought she lost her partner Will Mason (Matthew Le Nevez) in.

The makers of the ITV show also teased that Ariel might still be alive in another scene of The Widow episode six.

One part of the episode sees Beatrix, the girl Ariel met at a medical trial for an experimental procedure that could cure blindness, receive a mysterious package when she returns from the hospital with her sight back.

In this was a framed print of Arrangement in Grey and Black No. 1 (better known as Whistler’s Mother), a painting by James McNeill Whistler.

Ariel has previously told her that this was the first painting she should look at when she regained her site.

WHO IS IN THE CAST OF THE WIDOW? 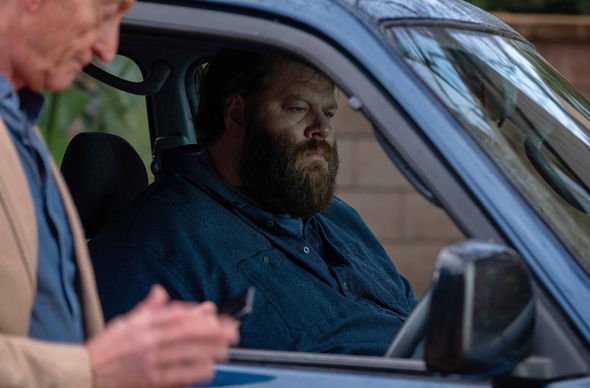 This seems to suggest that Ariel is still alive and has sent his former love interest a gift while in hiding.

However, the show tells the story of Georgia and her hunt for Will in non-chronological order.

As such, the show seems to deliberately make it unclear whether this happened after he was supposed to have died or afterwards.

Fans will have to tune in to the last two episodes to see whether Ariel will make a shock return to The Widow.

The Widow airs Mondays and Tuesdays at 9pm on ITV