Nuri Bilge Ceylan's last three films add up to about nine hours of movie. It's lucky that he has a lot to say about Turkey, his homeland, because he takes his time to say it. 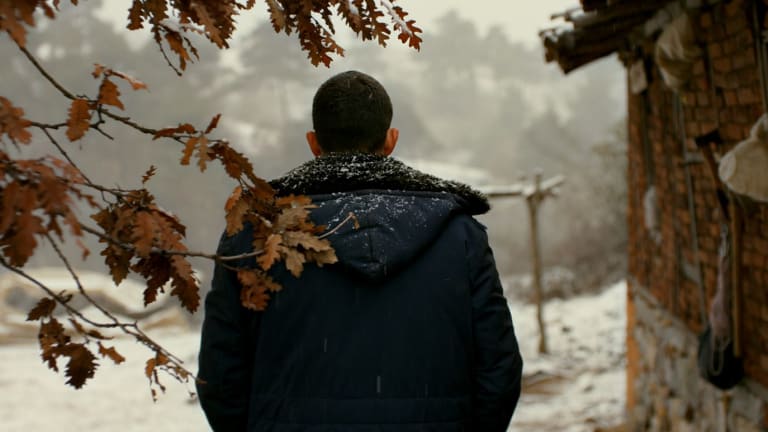 The film is like a letter to the next generation.

Winter Sleep, the film before this, was a superb drama about a family, set against the backdrop of Cappadocia. It was intense, beautiful, mysterious but gripping through 196 minutes. This new one has all of those things in lesser proportions, which is not to say that it does not leave a mark. It's set in and around Canakkale, a small city on the Asian coast of the Dardanelles, opposite the Gallipoli peninsula. Sinan (Dogu Demirkol) fancies himself a writer after graduating from university. He returns to a home in disarray.

His father (Murat Cemcir) has sold the house to fund his gambling. His long-suffering mother (Bennu Yildirimlar) cannot curb him. A young woman that Sinan fancied marries someone else. His old friends have become shiftless and indolent. No-one will publish his manuscript in this godforsaken town, he tells himself. Everyone he approaches confirms that.

Ceylan films this in his usual way: long, sweeping takes that root the characters firmly in the landscape. He uses occasional aerial shots to suggest a bird's eye view, and these give us both perspective and beauty. His films always show how gorgeous is his homeland. That adds to the sense of emotion, which is always tinged with sadness, because the human dramas reflect his sense of disappointment with the state of things.

The film is like a letter to the next generation, in which Ceylan lays out what amounts to a series of accusations and questions. As we follow this diffident, arrogant, somewhat pompous young man, Ceylan gets a few things off his chest. Some of this would be controversial in Turkey, like the long scene where Sinan interrogates two young imams in the village, one of whom is full of book learning, the other more like a corrupt town official.

Sinan is a compelling character, if far from likeable. He saunters through the film, sneering with superiority because of his education. He's too self-centred to become a perceptive writer, too isolated to find his future. He can no longer live as a peasant, not can he escape. Dostoyevsky showed long ago that we don't have to like a protagonist, but we do have to understand his nightmare. That's the film's major achievement – a sense of completeness – not just about this young man, but his place within the landscape. Ceylan always rewards the patient viewer.