The Woman in the Window: Amy Adams stars in Netflix trailer

The Woman in the Window is a book adaptation from American author Tracy Letts, full of suspense and drama. Amy Adams stars as a woman who catches a glimpse of something she shouldn’t from her window and is tortured by confusion and lies. The film features a whole host of stars and will have its Netflix debut this year.

When is The Woman in the Window released in cinemas?

The Woman in the Window has, like many films at the moment, had a slightly difficult release schedule, though not entirely due to the COVID-19 pandemic.

The film was originally scheduled to be released in cinemas in October 2019, however, test screenings suggested some issues with the final cut, so it was re-edited.

According to The Hollywood Reporter, audiences were confused by some of the scenes in the third act of the film, but it is still unclear as to how the story has been altered.

Joe Wright, the director, shot some pick-up shots in late 2019 to help with this issue. 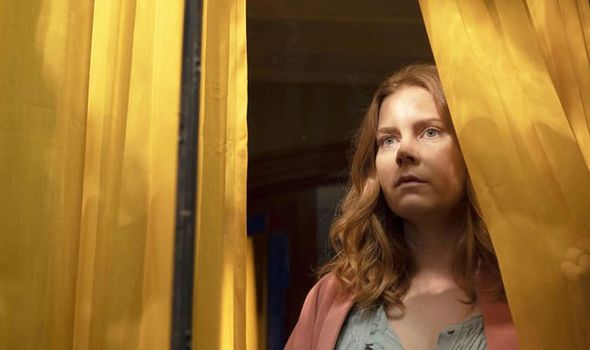 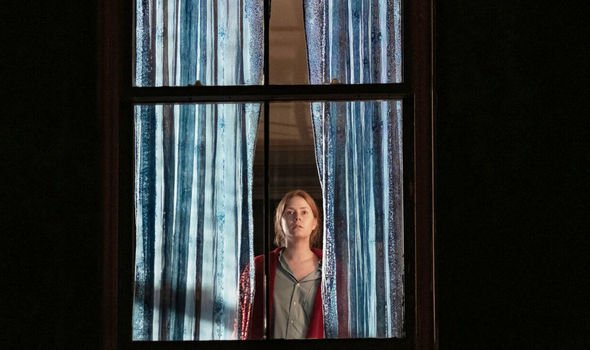 Former Fox 2000 president Elizabeth Gabler said of the reshoots: “We’re dealing with a complex novel. We tested the movie really early for that very reason.

“We wanted to make it better, and we’ve had Disney’s full support in doing that.”

After a new cinematic release was set, it was cancelled because of the coronavirus forcing the closure of cinemas all over the world.

As a result, the rights of release were sold to Netflix, who is releasing the film digitally on May 14, 2021.

The film will no longer have a cinematic release, so fans will need a Netflix subscription in order to watch the film. 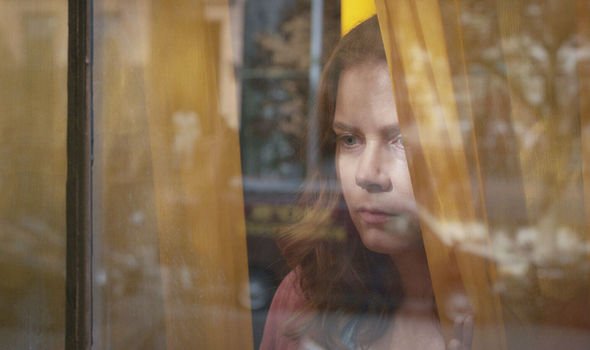 What is The Woman in the Window about?

The official synopsis reads: “Anna Fox (played by Amy Adams) is an agoraphobic child psychologist who finds herself keeping tabs on the picture perfect family across the street through the windows of her New York City brownstone.

“Her life is turned upside down when she inadvertently witnesses a brutal crime.

“Based on the gripping, best-selling novel and adapted by Tracy Letts, shocking secrets are revealed and nothing and no one are what they seem in this suspenseful psychological thriller.” 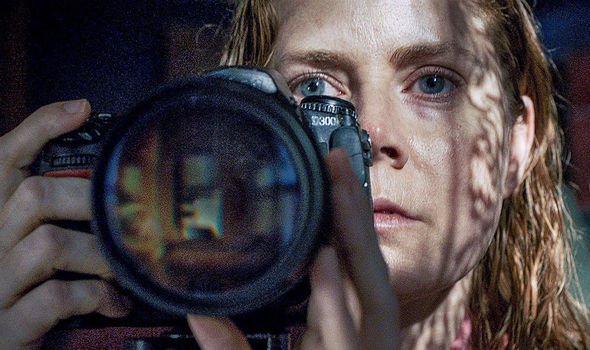 As mentioned, reshoots of the film were designed to make the film clearer and less confusing for audiences.

This previously took place with Fox movie The New Mutants, and came about, as with The Woman in the Window, at the same time the studio was acquired by Disney.

As a result, it may be the film’s plot has been forced to depart from the story as originally written by A.J. Finn.

However, fans will need to watch the film in order to find out how far the departures make take the drama.

Who is in the cast of The Woman in the Window?

The film’s star is six-time Oscar nominee Amy Adams, as Anna Fox, opposite some other huge names

The trailer shows Anna slowly losing her grip on reality as the Russell family, who are seemingly perfect, torture her after she reports a brutal crime.