Simon Cowell and The X Factor are back on ITV in 2019 but this time, it’s celebrities taking part instead of the public. Joined on the judging panel by Nicole Scherzinger and Louis Walsh, Simon and his fellow judges will be putting a number of famous faces through their paces as they sing on stage. From a Love Island supergroup to a quizmaster from The Chase, here’s who is in the line-up.

Who are The X factor Celebrity contestants?

Martin Bashir, 56, swaps the high-paced world of journalism and TV reporting for The X Factor Celebrity.

He’s most recognisable for his work with Michael Jackson and Princess Diana.

The actor’s CV also includes a role in E! drama The Royals. 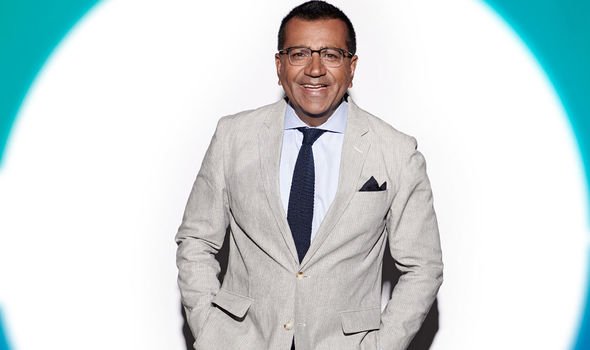 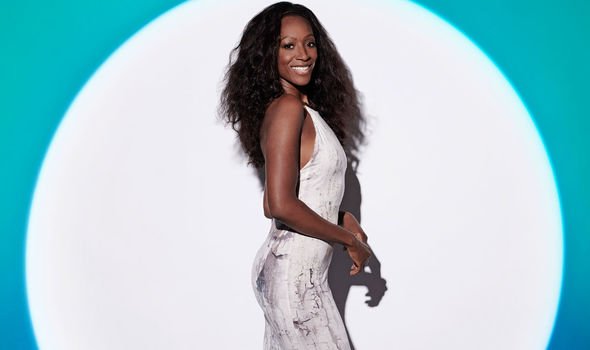 The Chase star Jenny Ryan, 37, is no stranger to pressure on the ITV game show.

She tackles a role like never before on The X Factor Celebrity, however, as she takes to the mic.

The final contestant making up ‘the overs’ is talk show host Ricki Lake, 51.

Away from her talk show, Rick has acted and performed in films like Hairspray, Cry-Baby and Serial Mom.

Jenny Ryan: Quiz star reveals who pushed her to sign up for X-Factor 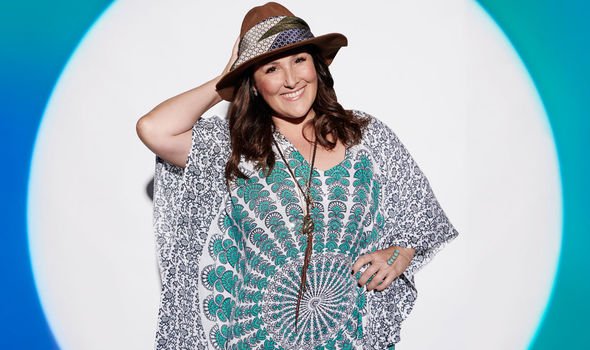 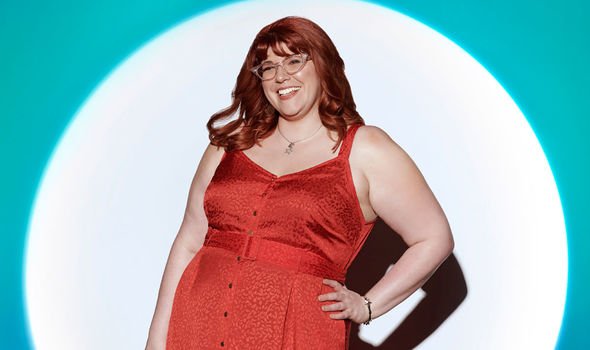 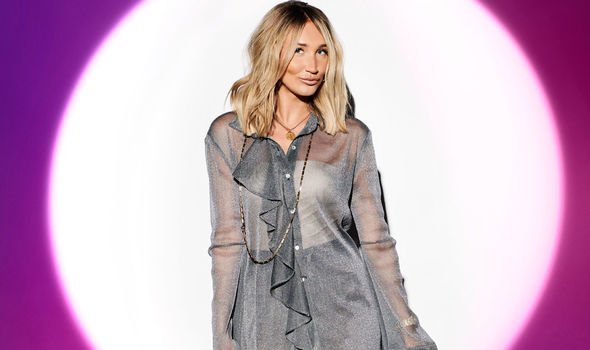 Former TOWIE star Megan McKenna, 27, is no stranger to reality TV having starred on Celebrity Big Brother and Ex on the Beach as well as the ITVBe series.

Megan has also ventured into the music world before, releasing a handful of singles in 2018.

Actress and model Hayley Hasselhoff, 27, is hoping she has what it takes to impress the judges on The X Factor Celebrity.

Hayley’s also recognisable for being the daughter of Hollywood heavyweight David Hasselhoff. 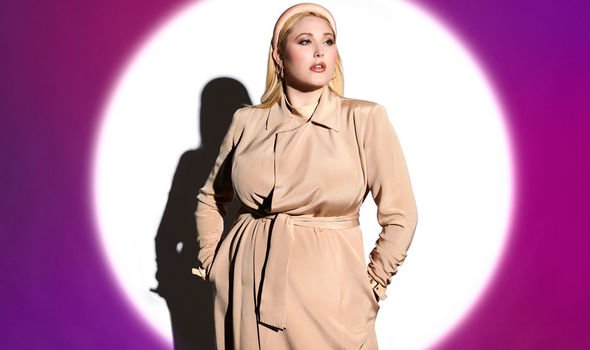 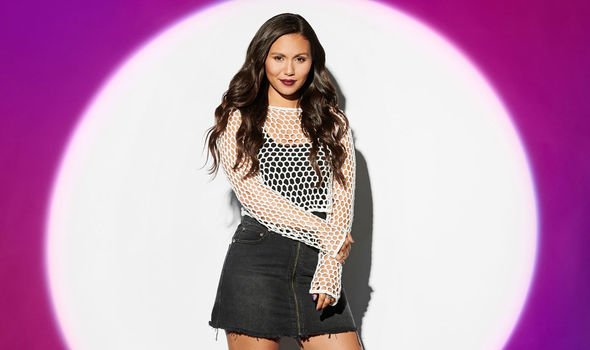 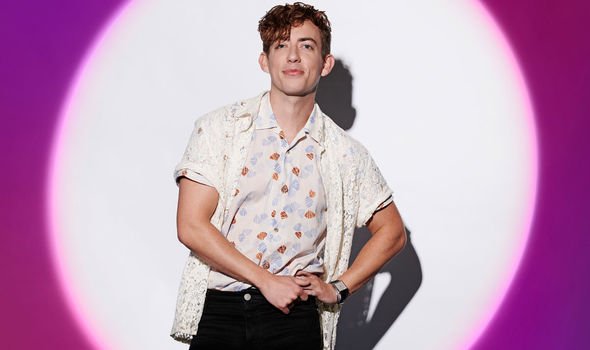 Instantly recognisable as Artie from Golden Globe-winning drama Glee, 31-year-old actor Kevin McHale will be singing on-stage for the judges. 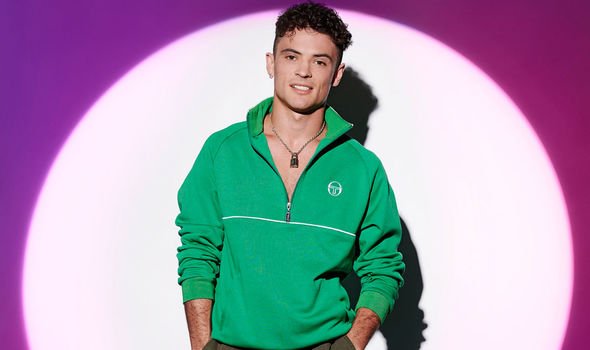 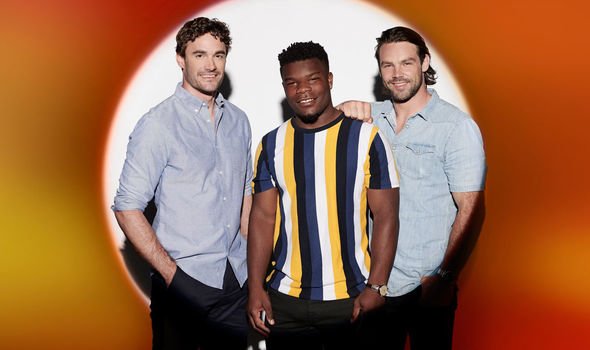 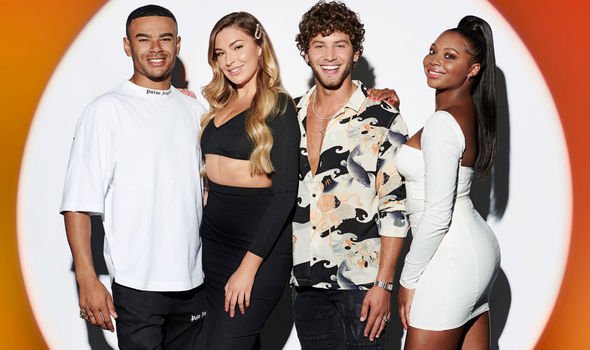 Made up of four former Love Island stars is new group The Islanders. 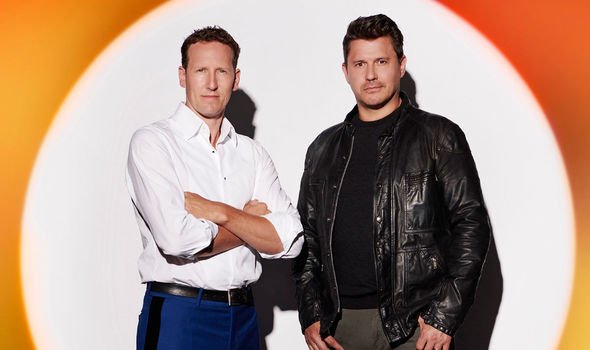 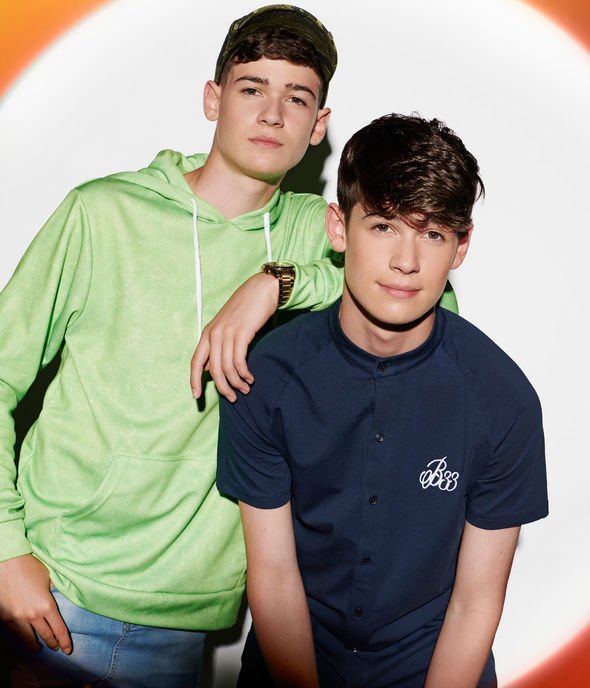 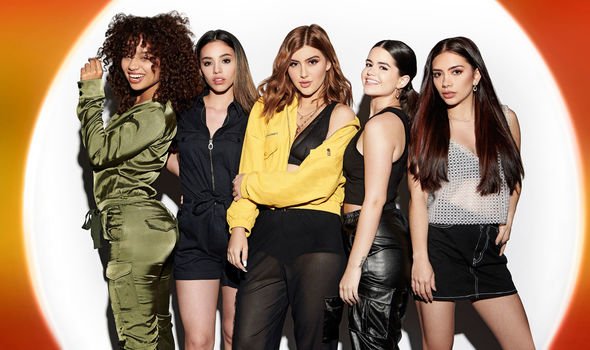 The pair have also released a handful of songs together as well as trying their hand at TV printing on CBBC.

With a combined following of 11 million on social media, V5 is made up of five world-famous social media influencers.

The influencers are Sofia, Alondra, Laura, Wendii and Natalie.

The X Factor Celebrity begins on Saturday, October 12 on ITV.