Over the years, viewers have watched as many up-and-coming young actors have landed featured roles on The Young and the Restless. The show has earned a reputation as a launchpad for new talent, and fans are never shy about sharing their thoughts on the actors featured in the show. 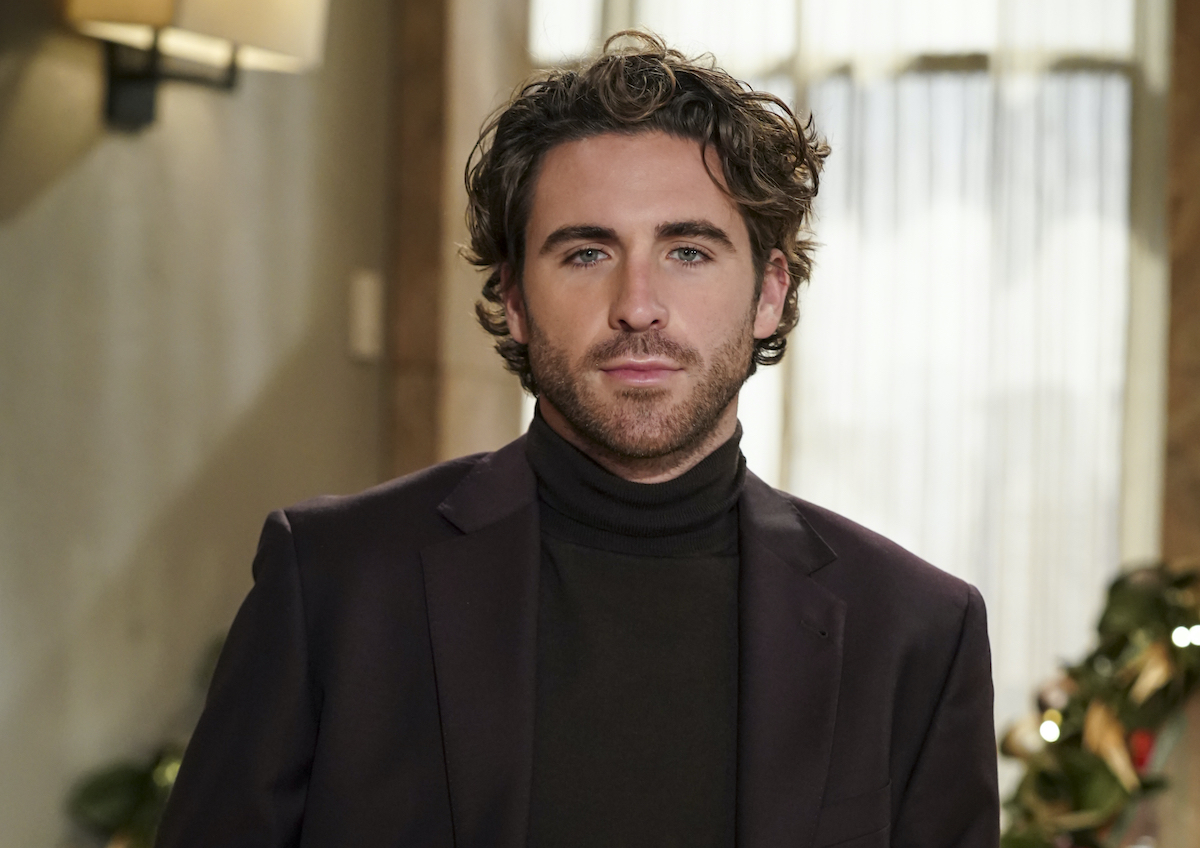 Most recently, after a long-standing character was recast, fans took to social media to praise not only Conner Floyd’s performance as Chance Chancellor – but his looks as well.

What are fans saying about Conner Floyd as Chance Chancellor?

Chance Chancellor has been a featured character on The Young and the Restless since the late ’80s when he was introduced as a child. He’s been portrayed by various actors, with Danny Boaz taking over the role in 2019. In early 2021, the character of Chance Chancellor was seemingly written off The Young and the Restless, after Boaz was let go, in a move that shocked fans of the long-running soap opera.

Fans were excited by the news that Chance would be returning to the small-screen, and now, with Floyd making waves on the show, viewers don’t miss out on their chance to rave about him online. “Wow, Chance is really nice looking here,” one fan wrote on Twitter. Another fan recently wrote on Twitter, “New Chance is so cute. How about some more video preview of him in that scene? Pretty please?”

What’s next for the character of Chance Chancellor?

Chance Chancellor hasn’t had an easy time of it since the character returned to The Young and the Restless. After a secret mission caused him to lose contact with Abby, he’s been struggling to find his footing in Genoa City, and in his marriage to Abby.

As he deals with “survivor’s guilt” and attempts to reconcile his complicated feelings toward fatherhood, many fans are concerned about his future on the show. “More bad news for Chance? You guys are really piling on the new guy. He’s such a good-looking man are we ever going to see him happy?” one fan wrote on Twitter in response to Chance’s issues with Abby and their son.

Other fans have spoken out about Chance’s struggle to relate to Abby and his role as a father. “Chance is so sexy!! He’s just not ready for “Fatherhood,” a viewer recently wrote on Twitter. Many fans believe that Abby and Chance will end up splitting due to the fallout from their custody battle with Devon Hamilton. Through it all, fans are still on Chance’s side – and clearly, viewers are hoping that the character will stick around for the long haul.

Conner Floyd is a promising performer

Conner Floyd isn’t just attractive – he’s talented as well. The young actor might be relatively new to the world of daytime soap operas, but he’s appeared in several TV shows and movies over the past few years. Most recently, he played Brett in the TV movie Malicious Motives, according to IMDb.

Certainly, Floyd’s work on The Young and the Restless is earning him a lot of attention – so it seems likely that the actor will be scoring even more acting opportunities in the months to come.