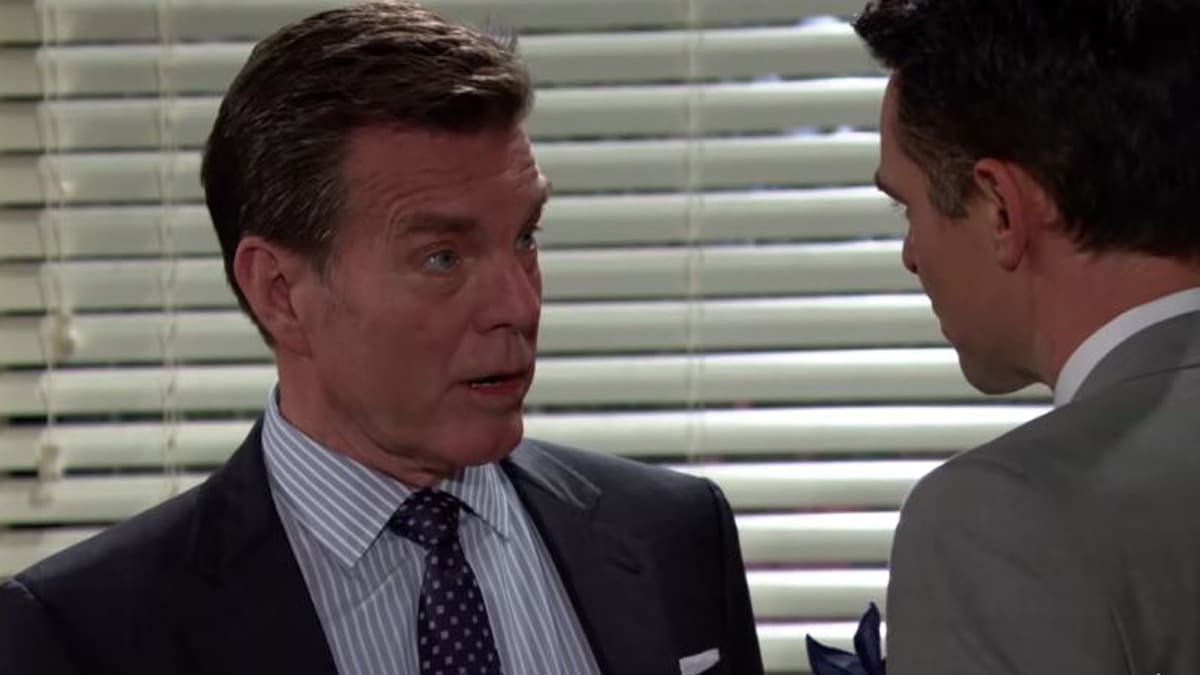 The Young and the Restless spoilers for next week’s episode of the CBS soap reveal that one man learns the hard way not to be a two-timer, let alone mix business and pleasure. And another man learns not to make promises he can’t keep.

Rey (Jordi Vilasuso) went from hero to zero in record time. Will Paul (Doug Davidson) get to arrest him? Some Y&R fans are salivating at the prospect!

What makes me think that Summer (Hunter King) and Lola (Sasha Calle) are going to be besties after their surgery play-date? Sharing one’s liver is the gift that keeps on giving after all. But will they share Kyle (Michael Mealor), too?

It is a little strange that neither of her brothers was matches, but then again, how drama-licious would that have been?

Kerry (Alice Hunter) departs Genoa City soon under murky circumstances. Does it have to do with the J.T. mess?

She’s between a rock and a hard place, wanting to support her boss Phyllis (Gina Tognoni) but wanting to be loyal to Jack (Peter Bergman) as well.

The question may be moot if Jack and Billy (Jason Thompson) tag team the woman they both once bedded.

Speaking of J.T. how long before Thad Luckinbill graces our screens again? There was speculation that he would make a grand entrance as the “voice” in the Newman walls. That didn’t happen. Will he pop up while the trial for his murder (it’s a soap!) is taking place?

And, once he gets here, what will he do? How does one live down a serial wife abuser rap? He really looks like a low down dirty dog after Michael (Christian LeBlanc) used a domestic abuse defense at his expense.

Who is going to hire the cad, where will he live, who will he make googly eyes at? Inquisitive minds want to know!

The Young and the Restless airs weekdays during the day on CBS.