We aren’t sure if it’s a tease for what’s next or just a hint at some major backstory, but it looks like a big deal either way 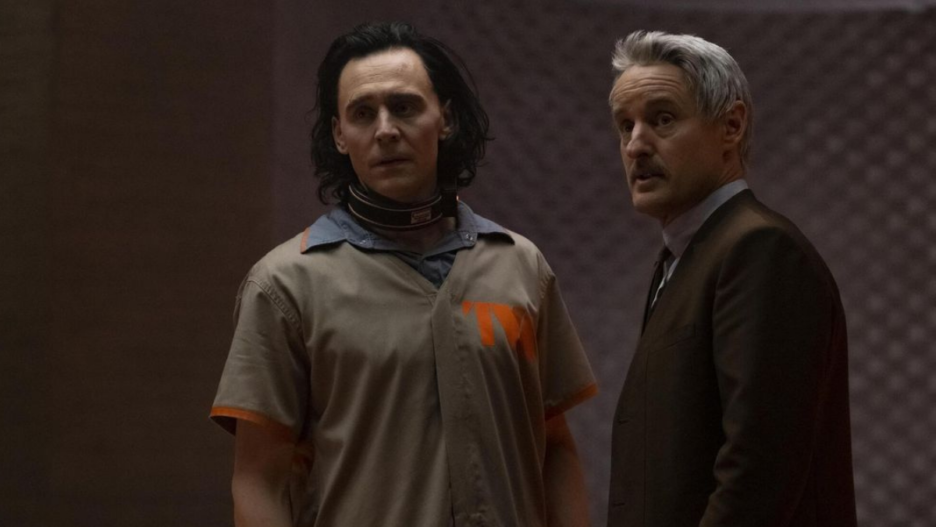 (Warning: There are spoilers believe for the series premiere of the Marvel series “Loki” on Disney+)

After a whole pile of anticipation, “Loki” has finally arrived on Disney+. Although Marvel has a tradition of rewarding patient fans with sneak peeks long after the action’s faded to black, do not expect an end credits scene here, at least not for the first episode. But that doesn’t mean there aren’t any important bits in the credits themselves.

As has been the case for each of the Marvel shows on “Disney+, the “Loki” creators pulled together a pretty cool end credits sequence. We see scenes from the paper-cluttered, coffee-stained desks of the Time Variance Authority and its old-timey pastiche, and one shot in particular caught our eye: An “apocalyptic event report” from the TVA archives.

The TVA, as you probably know if you watched the premiere episode, is the agency that regulates the multiverse, and much of episode one focuses on the bureaucratic red tape our God of Mischief must go through for disrupting the timeline after the Avengers messed it up in “Endgame.” 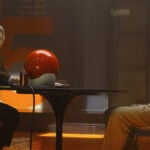 Although it’s fair to assume that much of the TVA employees’ work and more mundane belongings — we’re not talking about those Infinity Stones here — are inconsequential to the greater adventure we’ve buckled in for, that report feels like a big flashing red light.

We can’t read the vast majority of what the report says, but we can get a few words. Below the title we see the body of the report, labeled “Event Report.” And below that we can make out part of a sentence: “Failure to intervene in dire circumstances.”

There are a lot of things this event could be — we’ve had no shortage of apocalyptic events over the course of the 13 years that the MCU has been around. I’m not sure there’s any way to guess what specifically the event is just from the “Lokie” credits, but it’s probably not nothing.

In our view, either this bit is foreshadowing a future episode, or it’s some important piece of backstory that we haven’t learned about yet. We did learn about some pretty epic stuff earlier in the episode, when Miss Minutes briefly explains what the TVA actually does — she mentions a “vast multiversal war” that the TVA was created to solve.

Fans of the Marvel comics will know that a few big multiverse conflicts have occurred across the history of the brand and in the deep lore, so there’s no reason to assume the one that sparked the creation of the TVA is the only one in the MCU’s past. Could this event have been another one of those? “Apocalyptic event” definitely sounds like it would be more serious than the day-to-day maintenance of the timeline.

On the other hand, they apparently have a standardized form specifically for apocalyptic events, so maybe that kind of thing happens all the time.

Whatever it was, the TVA was involved, they apparently failed to stop it, and it happened in the past — though what the concept of the past means in the context of the TVA, which exists outside of time and space, is the sort of thing pretty hard to gauge until we learn more. Fortunately, we’ve got five more episodes of “Loki” still to go.