Griffin Dunne is Uncle Nicky on This Is Us. Not only does he play the long lost brother of Jack Pearson (Milo Ventimiglia), Dunne is a veteran writer, producer, and director. Years before appearing in NBC’s award-winning drama, the 65-year-old directed Practical Magic.

Like Hocus Pocus, another Halloween favorite, Practical Magic didn’t get a warm reception when it premiered. Based on Alice Hoffman’s book of the same name, the film followed sister witches, Gillian (Nicole Kidman) and Sally Owens (Sandra Bullock), as they attempted to break a family curse that caused the death of any man they’ve ever loved.

Practical Magic opened in theaters on Oct. 16, 1998. Quickly deemed a flop, the movie’s profits were low. According to Box Office Mojo, it grossed just over $46 million worldwide. It didn’t even break even considering the film had a budget of $75 million.

The movie’s reputation has changed over time

As the years went on, a younger generation fell in love with Practical Magic. Dunne noticed as much when his daughter and her friends became fans.

“I watched it grow and grow and it’s been very touching and unexpected. I’ve gone out with women who have watched this movie every year with their daughters. It’s a lovely kind of surprise,” he added.

Dunne also admitted that he hadn’t been forthcoming about being the filmmaker behind Practical Magic.

Dunne’s career shifted after Practical Magic. He said it changed his filmmaking career “not necessarily in a positive way.”He kept getting scripts for similar movies.

“I’d say every chick flick — for lack of a better word — script came my way. But I really wanted to do something different. I was being offered jobs, just not in the genre that I was interested in staying in,” he said. 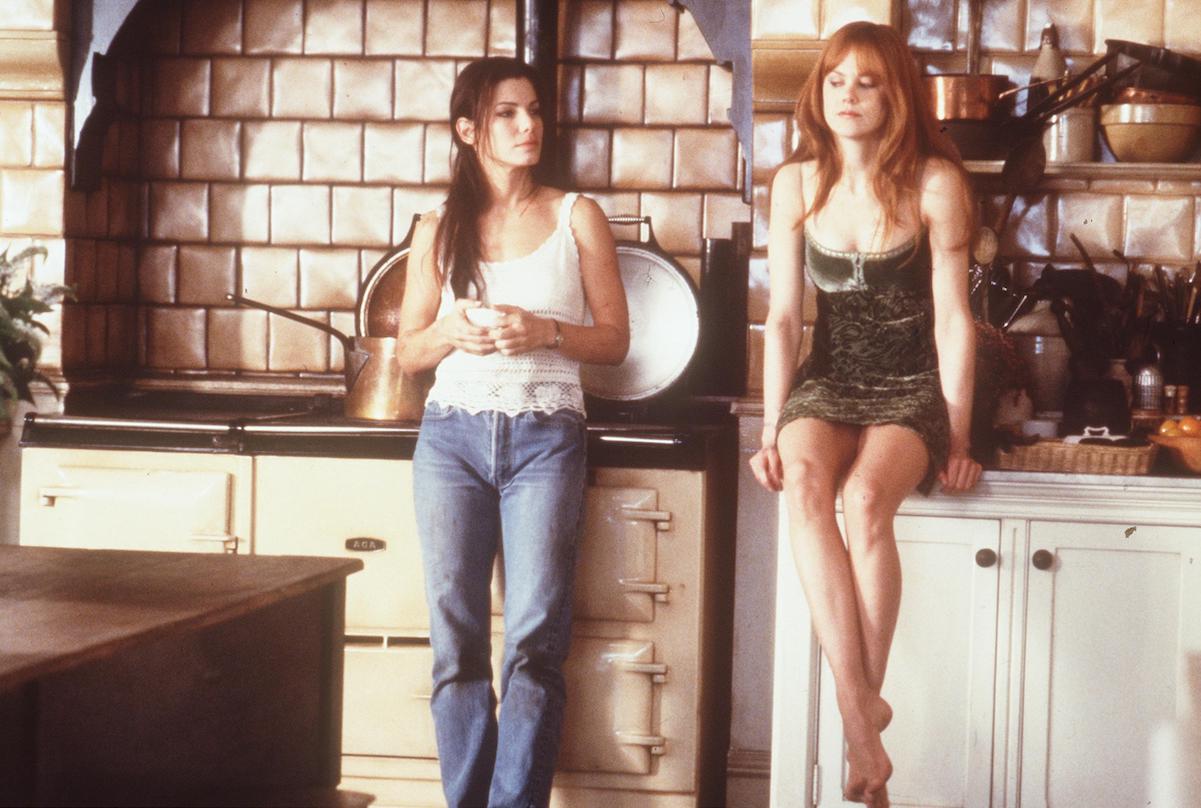 And he’s still feeling the impact of the film decades later.

“The things that I was developing didn’t get traction and didn’t end up getting made. And I haven’t worked as a director for a major studio since,” he said.

The closest he’s come is directing the 2017 Netflix documentary, Joan Didion: The Center Will Not Hold.

See Dunne as Uncle Nicky in This Is Us Season 5 Tuesday nights at 9 p.m. EST on NBC.