Tonight on This Is Us, Madison (Caitlin Thompson) and Kevin (Justin Hartley) might have a visit from Madison’s mom. In one of the photos from tonight’s episodes, there is a woman in the background holding one of the twins. Do This Is Us viewers finally get to meet Madison’s mom? Or could it be her grandmother, Frances? One of the twins is named after her relative, Frances.

‘This Is Us’: Madison and Kevin spend time with Kate and Toby

In tonight’s episode of This Is Us, Madison and Kevin work on falling into a groove with their twins at home. Plus, Madison and Kate (Chrissy Metz) finally have a scene together.

“I can’t believe we are both moms,” Madison says to Kate in the preview.

NBC only gave a short description of the episode on the YouTube promo for Season 5, Episode 10, “I’ve Got This.”

“Beth navigates qualms with her mother,” the synopsis reads. “Kevin and Kate bring their families together for dinner.

NBC also teased a guest appearance by Phylicia Rashad, who portrays Beth’s (Susan Kelechi Watson) mom, Carol. It is common for This Is Us to parallel the same situations happening to all of the Pearson family. Since Randall’s (Sterling K. Brown) mother-in-law is in town, it might make sense for Kevin’s mother-in-law to also visit them.

Up to this point in This Is Us Season 5, viewers do not know much about Madison’s past. She is estranged from her family but very close to her grandmother, Frances. Fans aren’t sure if Madison’s grandmother is still alive or if naming the baby after her was a tribute to her late relative.

In an interview with Glamour, the co-executive producer of This Is Us, Julia Brownell, hinted that more family members are coming to town.

“When babies are born, family members often come to visit,” Brownell told the outlet. “I think we can expect our cast members from previous seasons to show their faces in fun and surprising ways. We have that to look forward to.”

Since we haven’t met Madison’s mother yet, she won’t be one of the returning cast members.

Who is Madison and Kevin’s ‘unexpected guest’?

In the preview photos for This Is Us Season 5, Episode 10, an unknown woman is holding one of the twins. However, fans believe it could be the nanny that Kevin and Madison planned to hire. When episode 11 begins, we might finally meet Madison’s mom.

“Kevin and Madison get an unexpected guest,” the synopsis for This Is Us Season 5, Episode 11 reads. 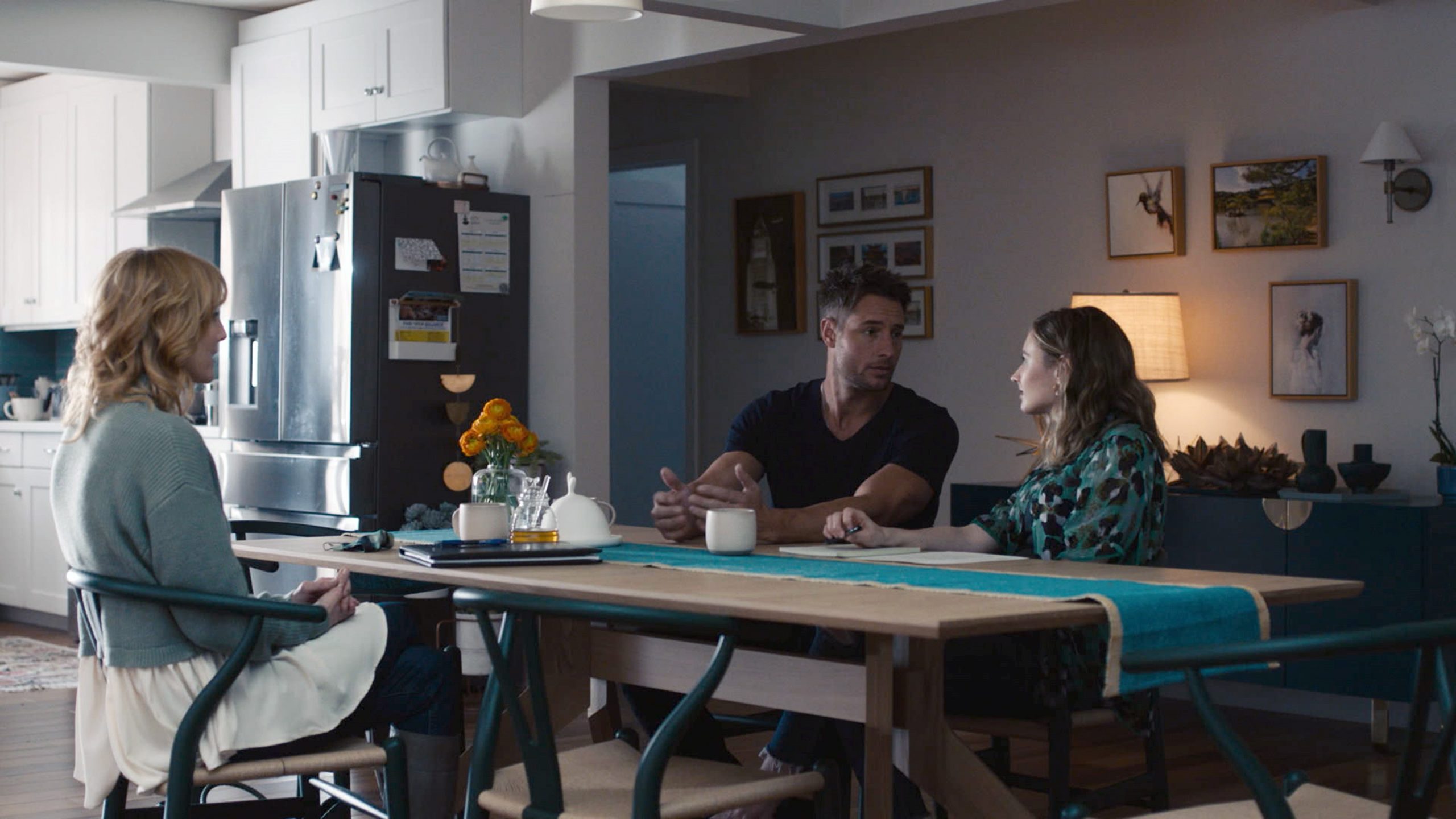 Fans believe that the woman pictured in episode 10 is the nanny, but we might meet Madison’s mother in episode 11.

“My guess is the nanny but maybe a very very slim chance Madison’s Mom,” one fan wrote on Reddit. “But I think Madison’s mom will show up the next episode as the ‘unexpected guest.’”

Whether we meet Madison’s mother or not, we will get a glimpse into her backstory in This Is Us Season 5.