THIS Morning slammed for being "out of touch" by viewers as Alice Beer flogged expensive "essential" kitchen gadgets on the show.

Regular guest Alice revealed the average UK household has "£822 of unused kitchen gadgets" in their homes. 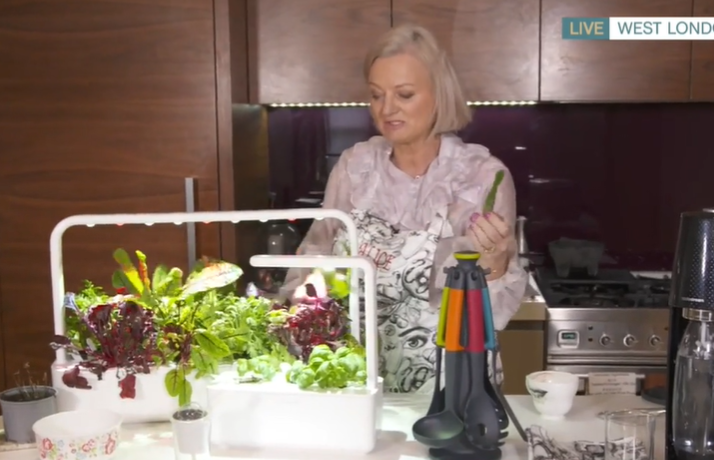 But This Morning viewers were not impressed with her offering of more gadgets – slamming the high price tags as "out of touch".

Alice said: "It's not just our love of cooking that's been rekindled, it's our love of online shopping. The average UK household now has £822 of unused kitchen gadgets in their cupboards.

"That is shocking. Now let's look at some things you won't regret to have in your kitchen because they are useful, they are beautiful, and they really do their job."

Among the gadgets included a six-piece elevated rubber kitchen utensil set from Joseph Joseph, priced at £50. 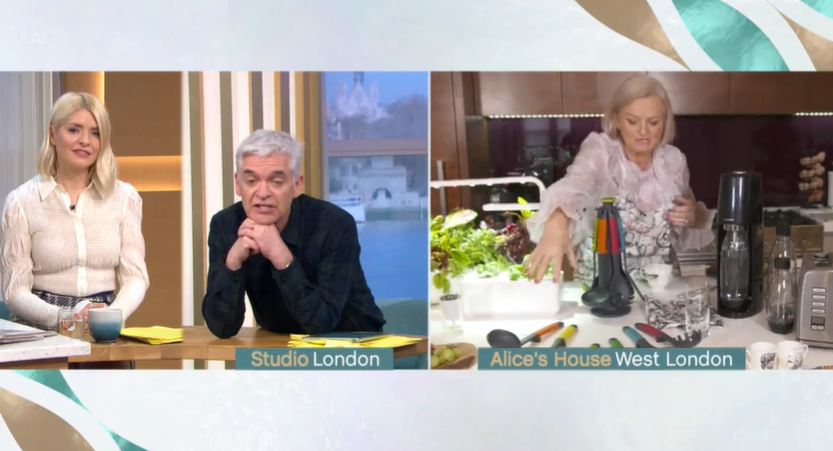 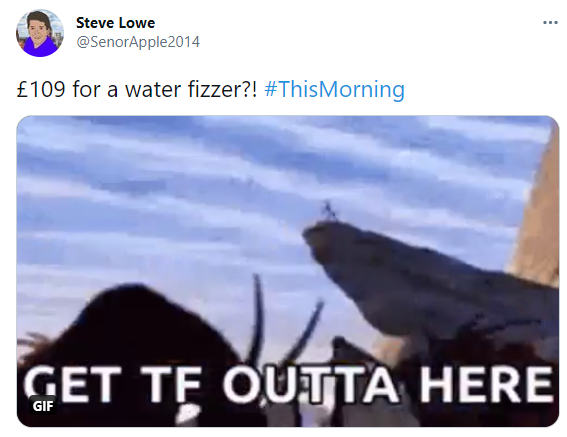 She also showed off "The Smart Garden 3" from Click and Grow.

The smallest of the smart gardens cost £99 and allows people to grow herbs and vegetables inside the house.

Elsewhere there was a Sodastream coming in at £109, which lets people carbonate their drinks.

However, viewers were less than impressed – with some accusing This Morning of being "out of touch". 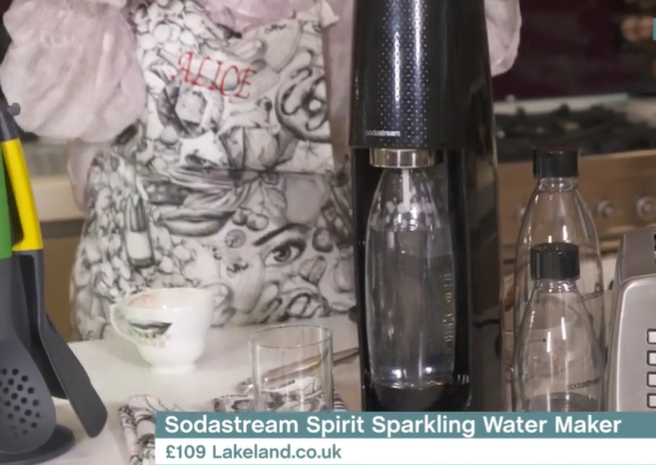 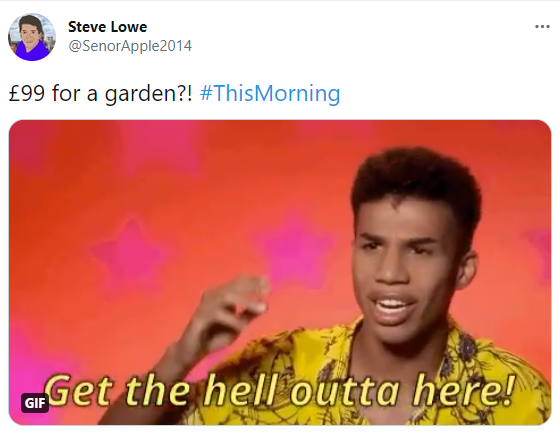 One person said: "This Morning completely out of touch as usual"

Another added: "Such middle class pointless waste of time."

A third remarked: "Just set your Amazon delivery address to the local landfill site and cut out the middleman."

A fourth said of the herb grower: "£99?! Just buy it from the supermarket"