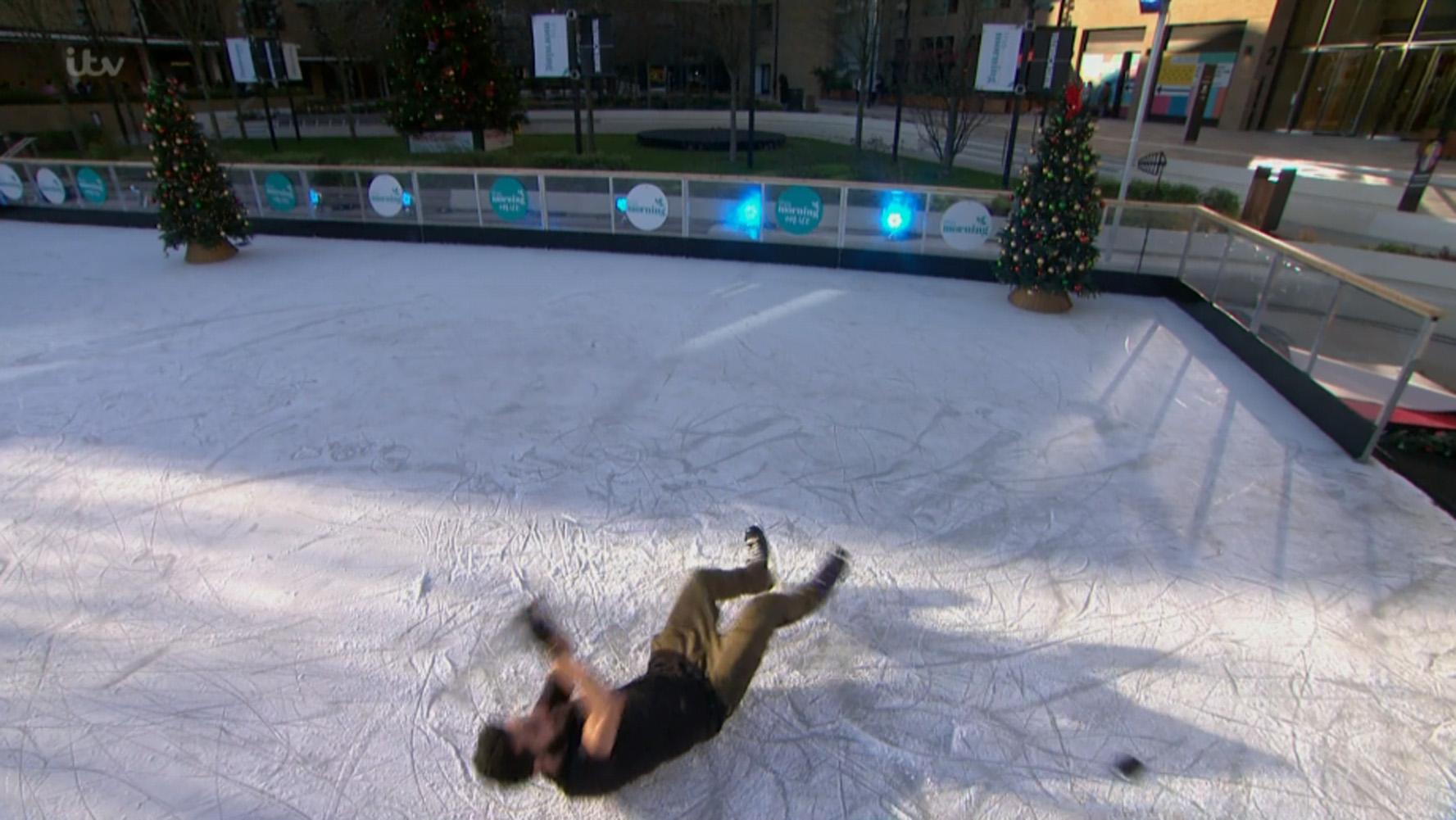 They were left baffled as they watched the stunt skater Fadi Ahmed , known as the Ice King, take a tumble on the This Morning ice rink.

“Was he meant to go over then?” Phillip asked.

Phil continued:  “ We are on the ragged edge today!” 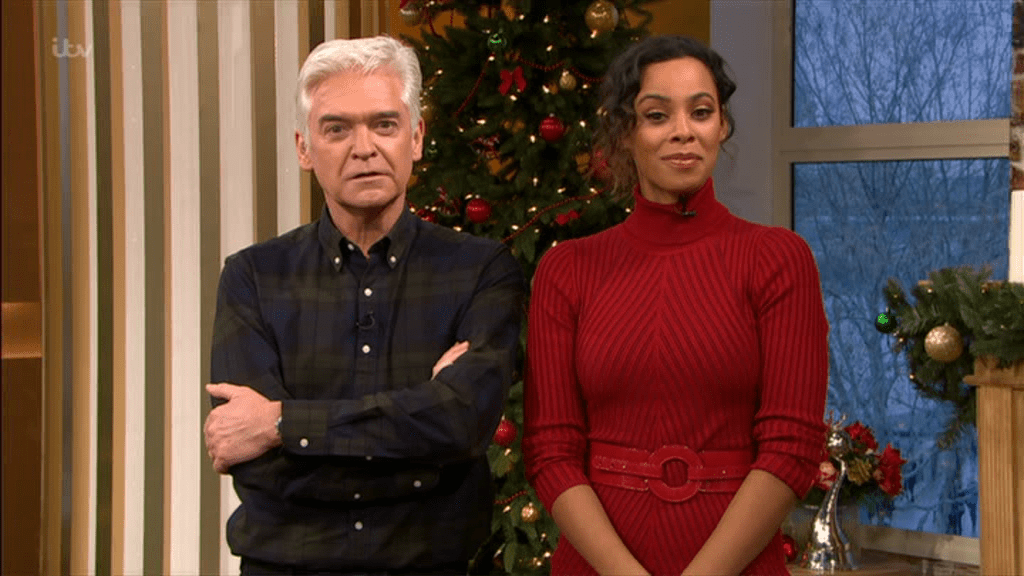 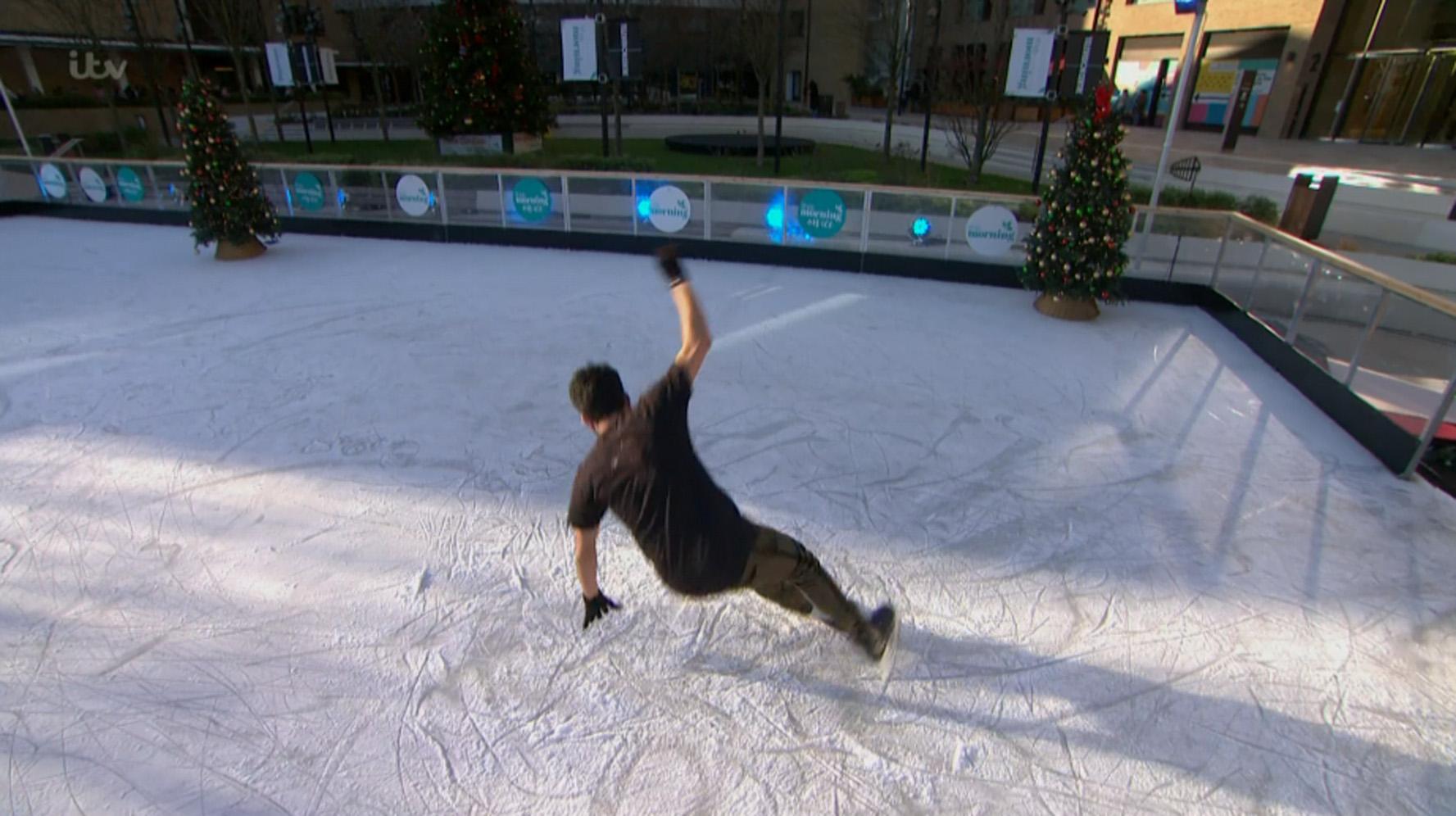 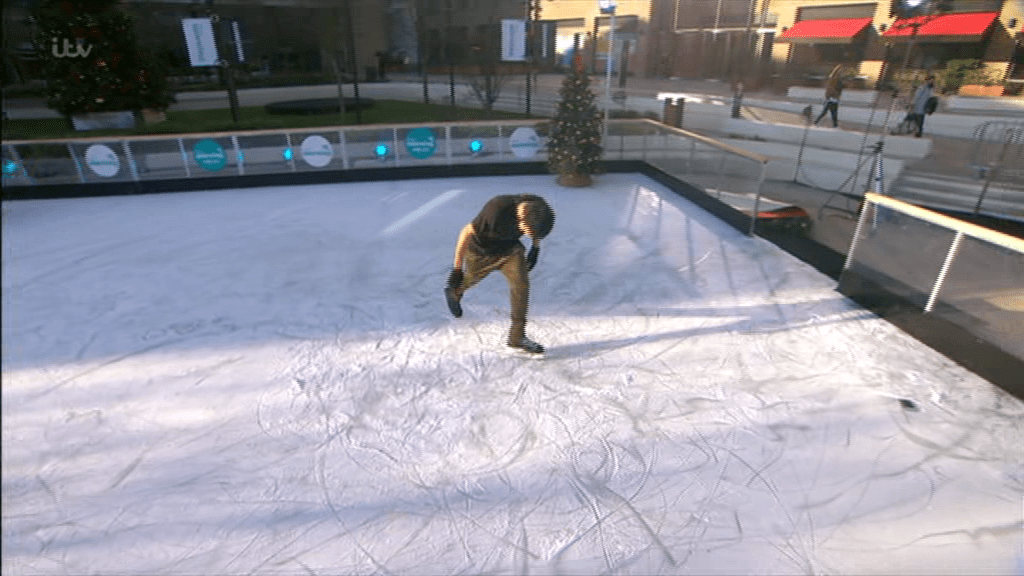 They then went silent before realising they were supposed to be trailing the next bit.

The duo quickly tried to rectify the moment but as they started speaking, music played over them.

Those watching at home couldn’t believe what they were watching and took to Twitter to comment on it.

While another remarked: “The ice skater just skated over his own phone #ThisMorning.”

And someone else added: “Poor Ice King. I fell over when I tried ice skating too. #ThisMorning.” 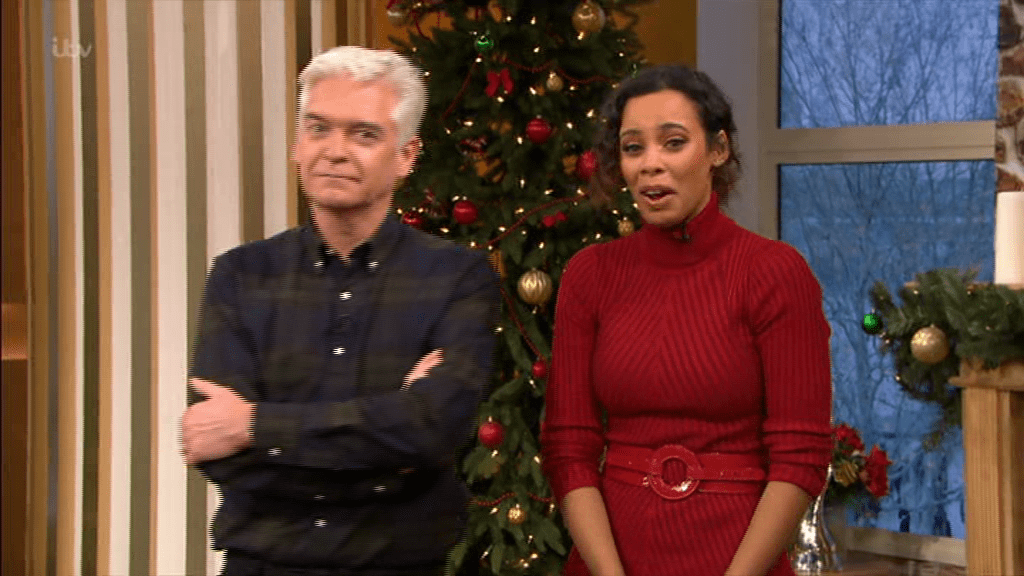