Numerous James Bond villains are extremely evil — but only one of them was played by a former member of the Nazi Party. The appearance of a former Nazi in one of Sean Connery‘s 007 movies led to the film getting banned in Israel. However, the ban was lifted because of an unusual element of the former Nazi’s past. 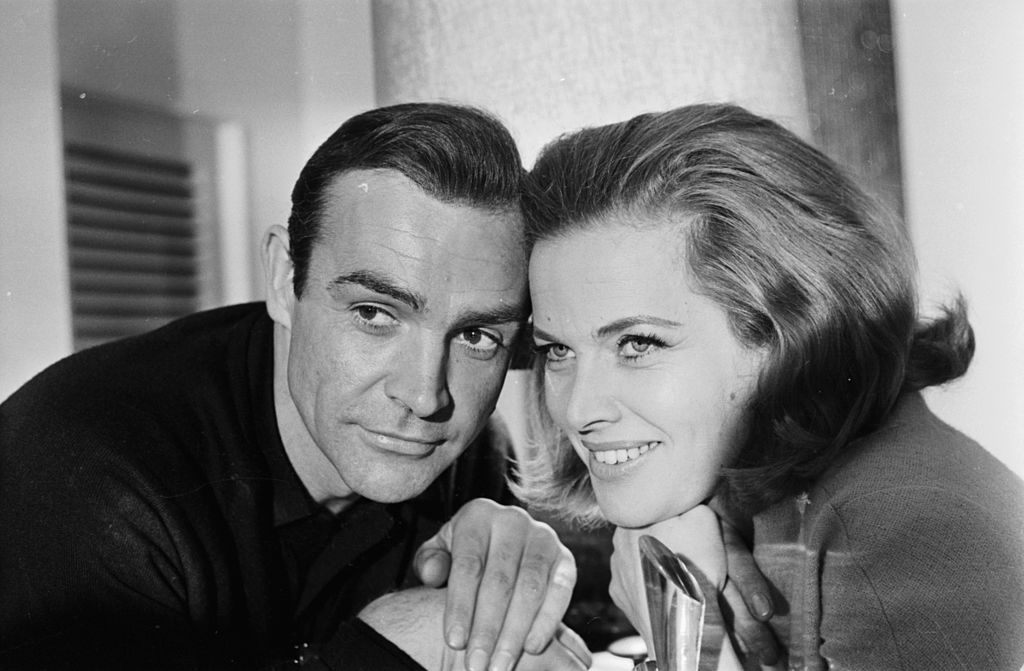 A Nazi played the villain in this Sean Connery film

First, a little background. The shadow of World War II hung over Ian Fleming’s 007 novels. Bond himself is a veteran of the war, and the books contain allusions to the horrors of the Third Reich. The franchise’s connections to the war would become more prominent when it made the jump to the silver screen.

Imposing, memorable villains have been part of the Bond franchise from the very beginning. According to the book, Nobody Does it Better: The Complete, Uncensored, Unauthorized Oral History of James Bond, the producers of Goldfinger wanted Orson Welles to play the titular villain, Auric Goldfinger. However, Welles wanted too much money for the part. Instead, Goldfinger was played by German actor Gert Fröbe, whose acclaimed performance in the film would set the tone for several subsequent Bond villains. Fröbe was a former member of the Nazi Party, though he had performed a selfless act that set him apart from almost all other Nazis.

Fröbe joined the Nazi Party in 1929 at the age of 16 and left the party in 1937. According to The New York Times, Fröbe hid a Jewish man named Mario Blumenau and his mother from the Nazis during the war. Blumenau said Fröbe was likely responsible for saving him and his mother. Decades later, an impactful article in the Daily Mail shined a light on Fröbe’s Nazi past.

According to the Los Angeles Times, the Daily Mail quoted Fröbe as saying “Naturally I was a Nazi.” Fröbe claimed the newspaper quoted him incorrectly. ”What I told an English reporter during an interview, was that during the Third Reich I had the luck to be able to help two Jewish people, although I was a member of the Nazi Party.” However, the Daily Mail article did some temporary damage to the Bond franchise.

In response to the article, Israel banned Goldfinger for months. However, Blumenau came forward with his story. Afterward, Israel overturned the ban. Fortunately for the producers of Goldfinger, the ban didn’t stop Goldfinger from becoming a hit. According to Box Office Mojo, Goldfinger earned over $51 million at the box office — an impressive take for the 1960s.

Following the success of Goldfinger, Fröbe appeared in a number of other notable 1960s films. He had roles in Those Magnificent Men in their Flying Machines, Is Paris Burning?, and Chitty Chitty Bang Bang. Interestingly, Chitty Chitty Bang Bang was based on a novel by Fleming. While numerous actors appeared in the 007 film multiple times, Fröbe never again acted in the franchise — though his performance as Goldfinger left an indelible mark.