Tiger King is still the number one most-watched series on Netflix and the series features the colourful character Joe Exotic. Exotic is currently serving a 22-year prison sentence for murder-for-hire charges after he hired someone to kill his rival, the animal welfare activist Carole Baskin. Last week Jeff Lowe, who took over Joe’s GW Zoo in Oklahoma, made the announcement saying a new one-off episode would be airing on Netflix.

Will Carole Baskin star in the new episode on Netflix?

Sadly, the animal activist who has become a household name will not be starring in the special episode, which should air later this week.

The owner of Big Cat Rescue in Florida confirmed she and her husband Howard Baskin had not been contacted to feature in the special episode.

She did stress she would have refused to take part if she had been asked, having argued the makers of the documentary series did not fully explain to her what the show was about.

She called the documentary “salacious and sensational”. In an interview with Entertainment Weekly a representative for Baskin said: “We have not been approached about a new episode and would not participate if asked.” 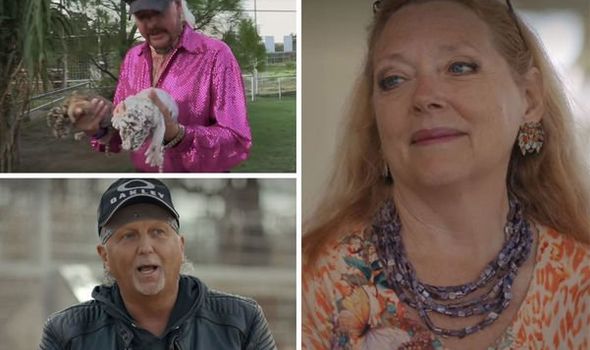 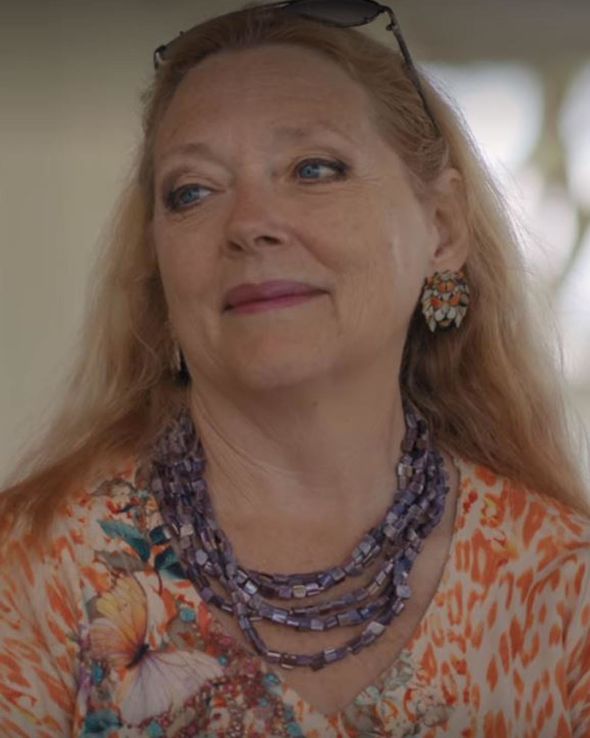 Netflix has not officially confirmed the additional episode but Exotic’s husband, Dillon Passage, has also suggested another episode will go ahead.

In an interview during Andy Cohen’s Sirius XM radio show he said: “It’s going to be like a live-based episode, I believe. Kind of like a reunion.

“But no, Netflix did not contact me to be a part of that. I’m not sure completely on the details.

“I only spoke with one of the producers a little while about it because I was asking her. I saw an article saying there was going to be another episode dropped and I was kind of curious.”

Baskin has become one of the most popular members of the series and her name has featured in headlines across the world. 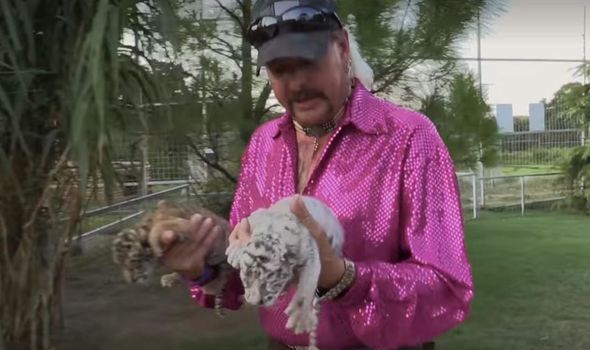 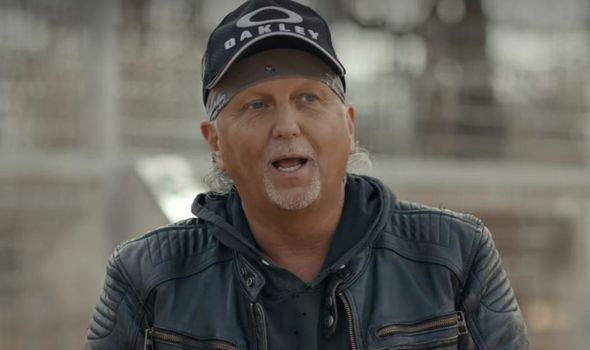 In the series she too owns an animal sanctuary and had been trying to shut Exotic’s zoo down for years, saying he was exploiting the animals for financial gain.

In the end Exotic was arrested and sent to prison after he hired a hitman to kill her, and he also faced a number of animal welfare charges.

The series also told the story of how Baskin was accused by Exotic of killing her first husband, Don Lewis, in 1997 after he disappeared.

There has been no evidence to suggest anyone is responsible for the disappearance of Don, who has not been seen again since 1997.

Lowe announced the new episode during a video which was posted on Instagram last week, in which he said film makers had started work on a new chapter.

There has been no mention of who exactly will feature in the new series, but it could give updates on how Exotic has been coping in prison.

The former zoo keeper has just been moved to Fort Worth jail and was being kept in isolation following an outbreak of coronavirus at his previous facility.

He had posted on Instagram for the first time since the release of the documentary series last week, leaving a cryptic message underneath a photo of a caged tiger.

He said: “At 2 million followers the tiger will be let out of the cage and the games will begin – Joe.”

Speaking on her blog about Tiger King, Baskin said the series had brought across the message about tigers being kept in captivity.

She said: “The good news is that the series appears to have reached an audience that had no clue about roadside zoos and hopefully now see the seedy underbelly of this exploitative and abusive business.

“It has been interesting to see that some people who have contacted us have complained that animals should not be in cages.

“We totally agree and our goal is to end having them in cages and have no need for a sanctuary like ours. Our federal bill, the Big Cat Public Safety Act, would stop the cub petting that drives the breeding and end ownership as pets in back yards.”

Fans took to Twitter to express their excitement at the thought of a new episode, with one fan saying: “I really hope this is true because I really need something to go in my favour at the moment.”

Tiger King is available to watch on Netflix now