Ben Shephard returned to host Tipping Point this evening as he welcomed four new guests to the ITV show. Tony, Mandy, Melieha and Angelo all battled it out for a chance to take home the jackpot prize fund but host Ben hit out at today’s finalist when he narrowly missed out on banking £10,000 after admitting he wanted to stick by the advice he’d been given by his wife.

Mandy, Tony and Angelo got off to a great start but Melieha was forced to leave the show after failing to bank any money.

Angelo was the next contestant to say goodbye leaving it up to the two remaining players to compete for a spot in the final.

Tony was today’s winner and secured his place in the final after a tense head-to-head battle but his luck was about to run out.

In the final round, contestants are given the option to answer questions on a series of categories for either one, two or three counters. 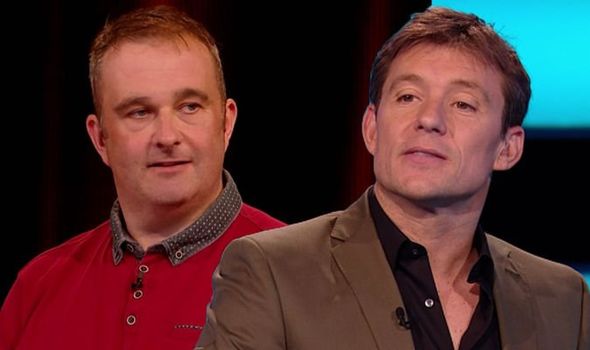 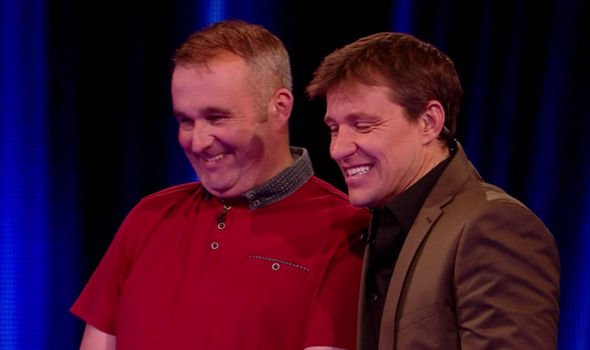 The higher the number of counters you play for, the harder the question will be but Tony played very cautiously.

Tony got off to a great start and had pushed the jackpot counter onto the second shelf after just two counters.

Throughout the final round, Tony only played for either one or two counters and the decision cost him £10,000.

Once all the questions had been asked, the jackpot coin remained in the machine and Ben asked if he wanted to swap the money he’d accumulated for three more counters. 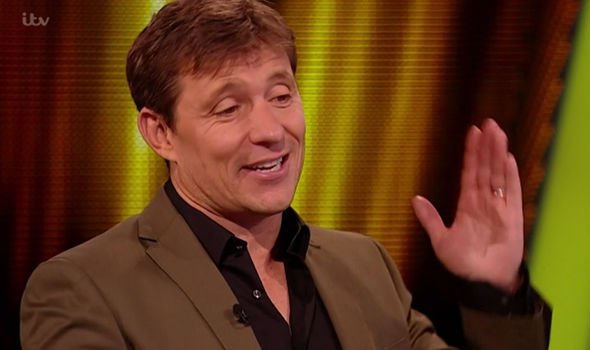 Tony confessed his wife “would kill him” if he took the risk but he was forced to find out what would have happened if he gambled.

While watching the second bonus counter fall into the machine, Tony remarked: “Anything is going to knock it over.”

“If you weren’t so scared of your wife,” Ben said as he lightheartedly punched him on the shoulder.

He continued: “£2,750 is a lovely amount of money, it was in the right place though it was bang on target. Hope your wife knows how much you love her.

One shared: “And what have we learnt, Tony? Never listen to your wife! #tippingpoint.”

“And the irony of it dropping in 2 counters!! You’ve had a mare Tone #tippingpoint,” a second tweeted.

A third wrote: “Serves you right for talking one or two counters…the aim is to win you muppet #tippingpoint.”

“Lmao Ben, ‘if you weren’t so scared of your wife’ !!!! #tippingpoint,” someone else said.

A fifth viewer added: “Don’t deserve to win without ONE 3 counter-question. #TippingPoint.”