TOM Cruise managed to pull off a death-defying motorbike stunt as he flew through the air whilst filming Mission Impossible.

The actor – who plays leading man Ethan Hunt in the franchise – has been busy filming for the seventh instalment of the famous films and recently completed a scary jump on top of mountain Helsetkopen in Norway. 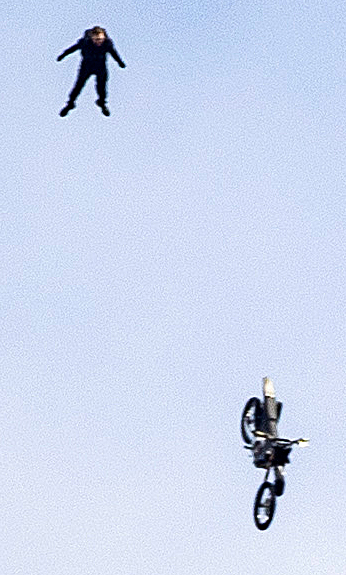 Last month the 58-year-old, who is famed for doing his own stunts in the action movies, was seen flying 160ft through the air just days after a horror explosion on set.

But that definitely hasn't put him off as he's now in Norway filming his next big stunt.

Yesterday he took his skills one step further and performed another impressive stunt on his bike, which included a parachute jump from high up in the sky. 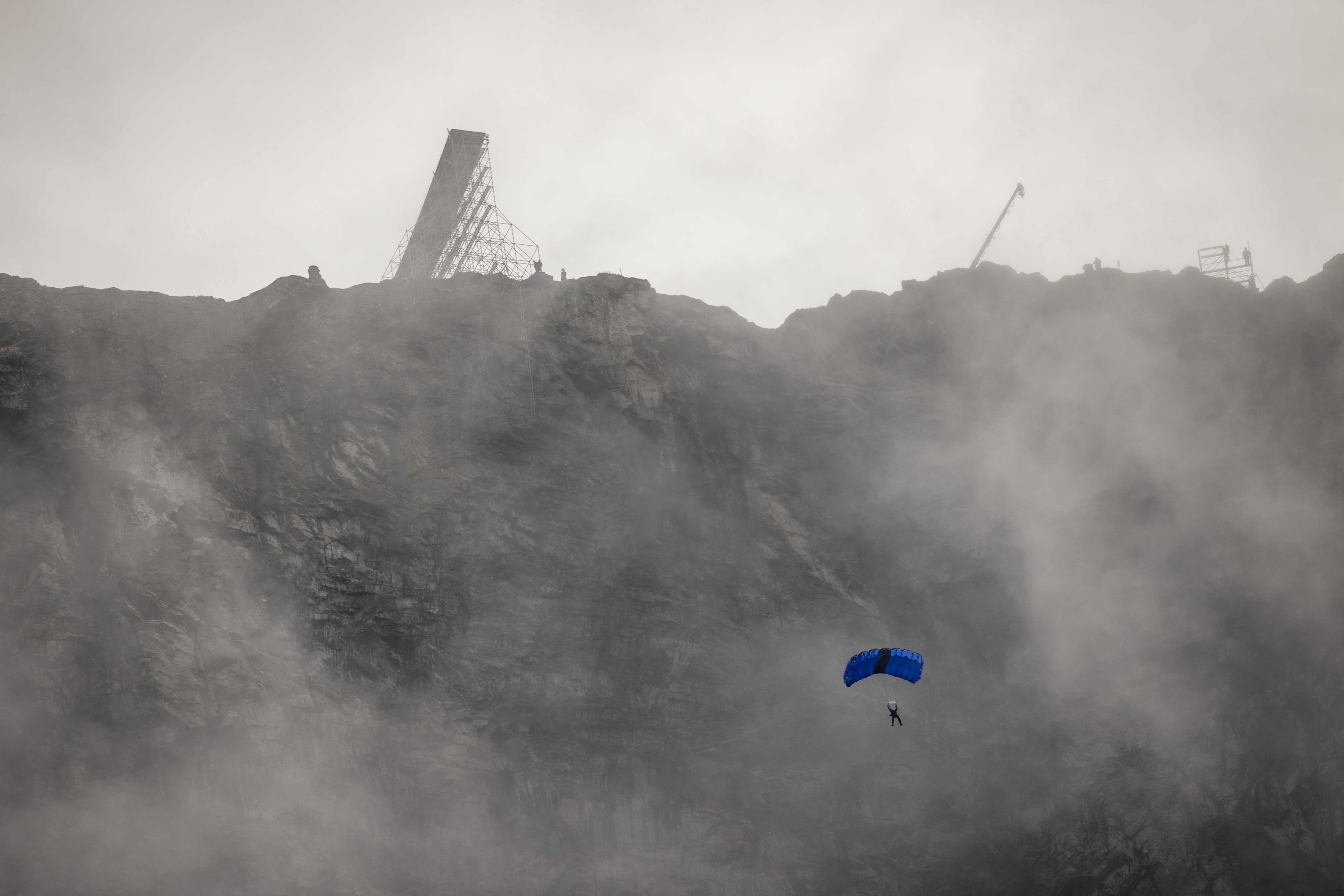 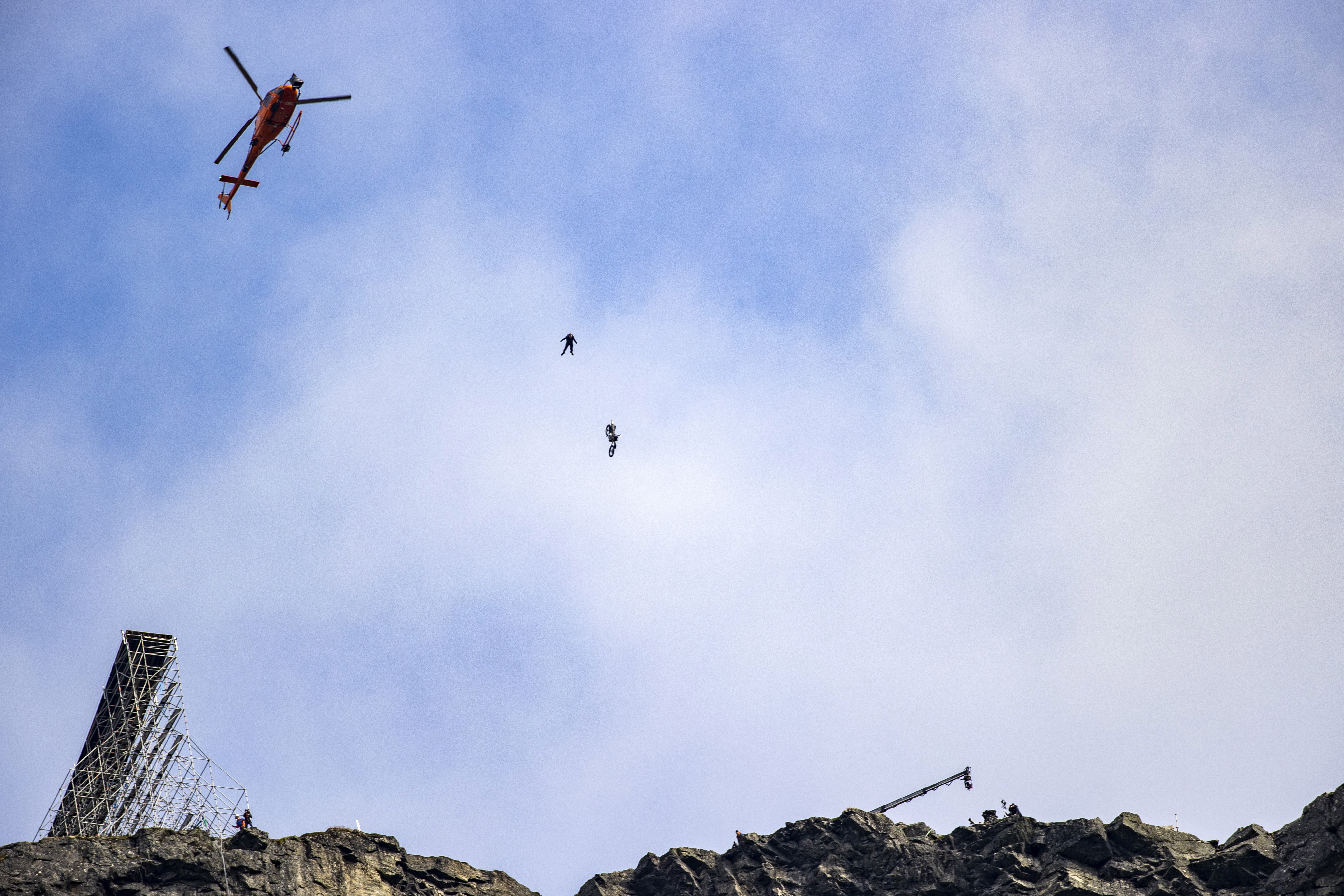 He then landed by parachute down the mountainside.

Tom has also completed a 10,000ft skydive, flown a helicopter through London and pulled wheelies on a BMW superbike during a high speed chase for the current film.

Since their return to set, it hasn't been easy as hoped for the cast and crew as filming plunged into crisis when a fire ripped through the set following horror motorcycle explosion last month.

The movie, which is set to be released on November 19 2021, resumed its filming in April following the coronavirus pandemic. 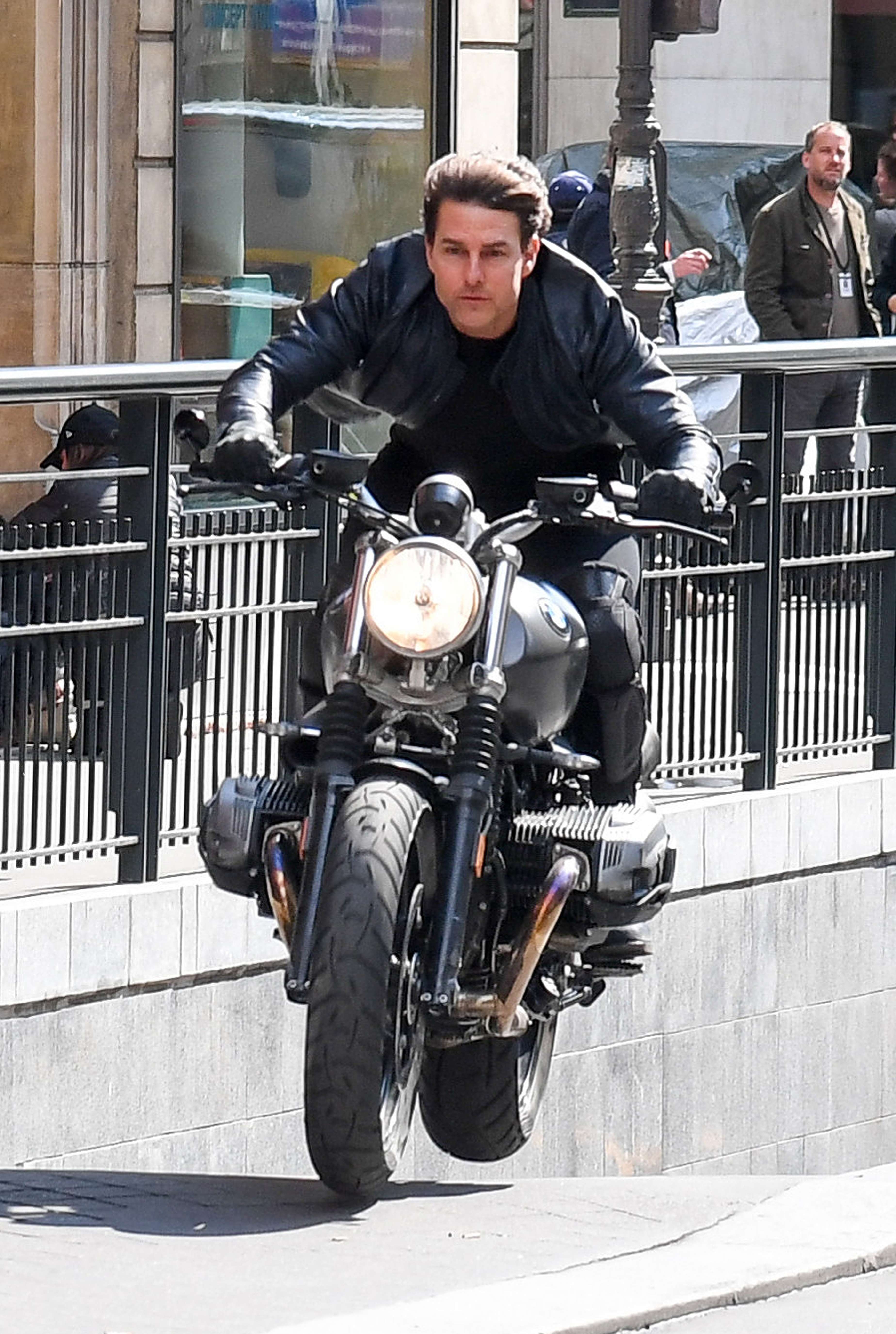 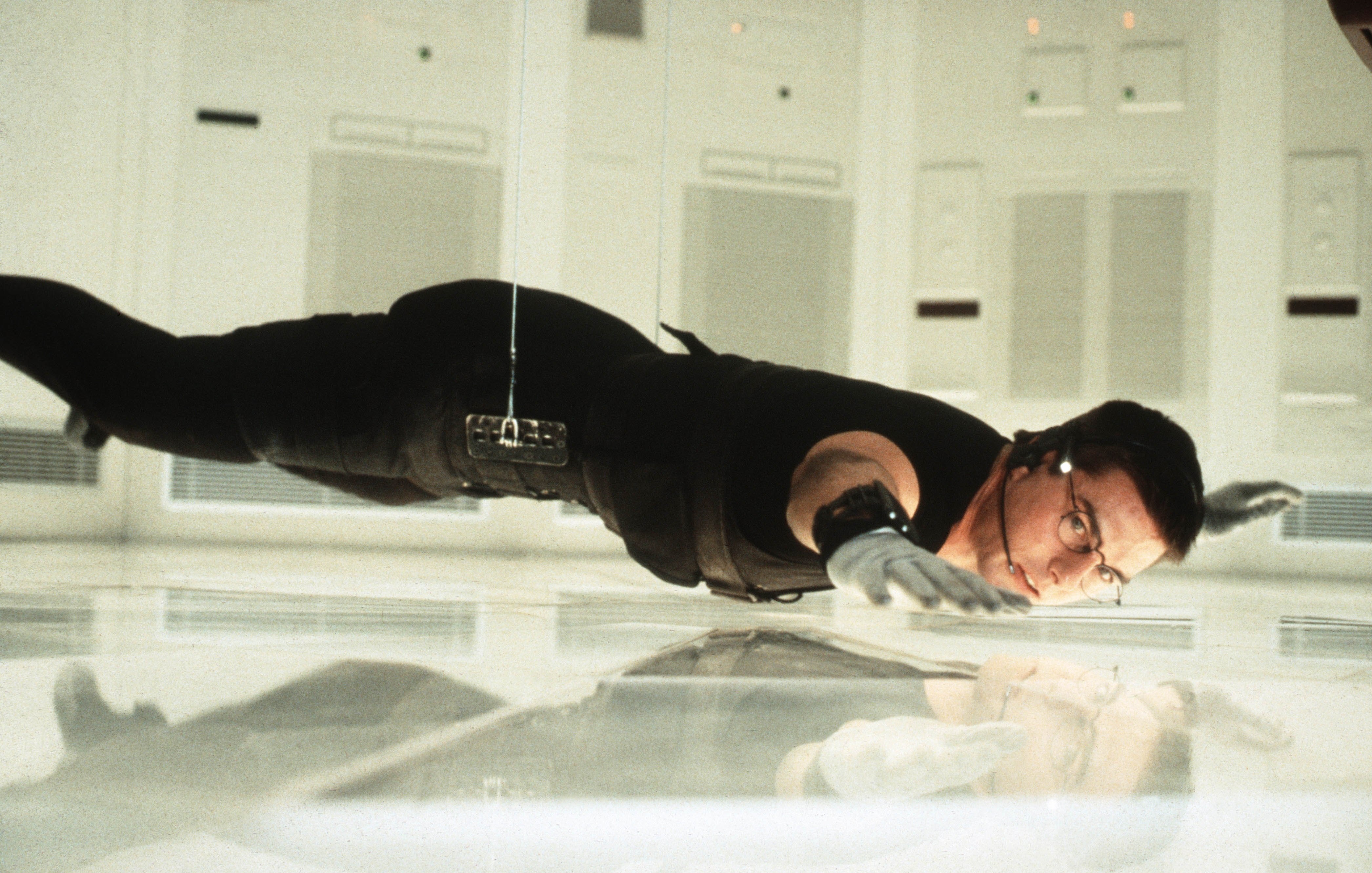 Filming was stopped in Venice in February.

Last month The Sun revealed that Tom picked up a hefty bill of £500,000 to hire an old cruise ship for his Mission:Impossible cast and crew to travel in.

The Hurtigruten ship is off the coast of Norway where the seventh Mission: Impossible movie, due out next November, is currently being shot. 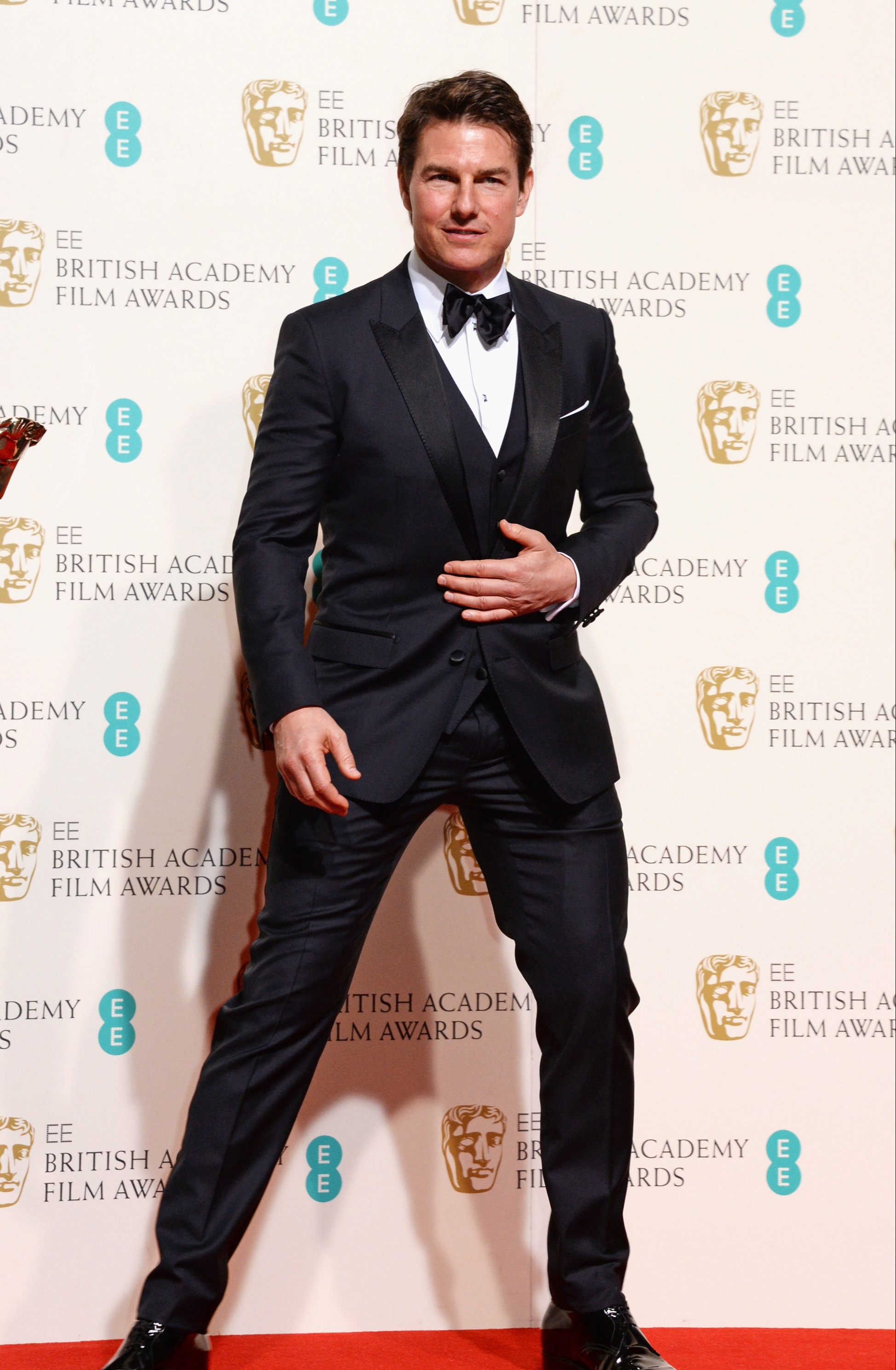 A source said: “They are terrified of further delays.

“Tom is determined not to see any more hold-ups.

“The studio believes it will keep everyone safe and get this shoot wrapped up.”