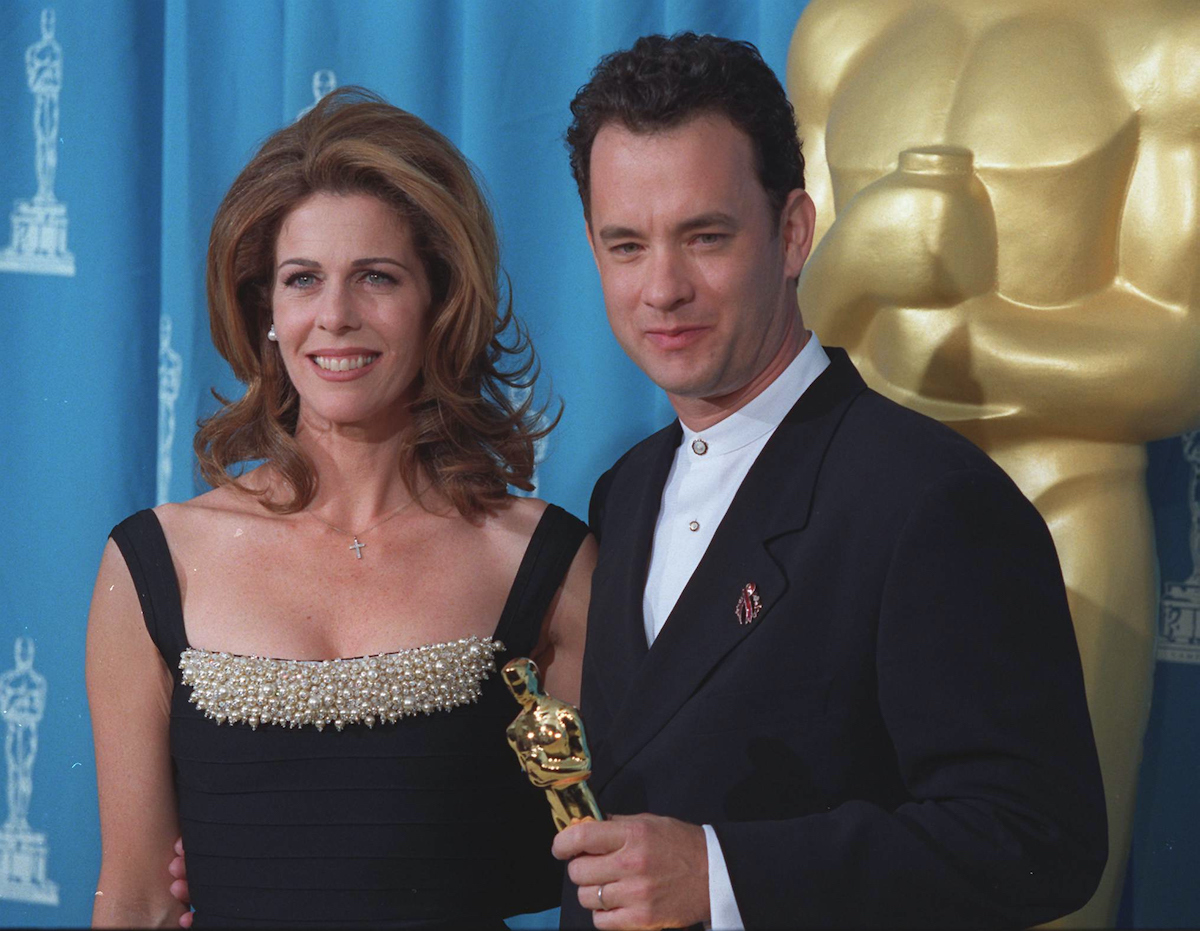 ‘Forrest Gump’ and ‘The Shawshank Redemption’ were Oscar favorites

Four Weddings and a Funeral and Quiz Show were also up for Best Picture. But whenever Oscar pundits review the 1995 Academy Awards, the major races tend to boil down to three major contenders. Given the enduring legacies of Pulp Fiction, Forrest Gump, and The Shawshank Redemption, that makes sense in hindsight. All three have become cinematic milestones of some kind.

Forrest Gump led that year’s Oscar nominations with 13. Meanwhile, Pulp Fiction and The Shawshank Redemption each received seven. Going in, all three were riding a wave of critical acclaim. But Forrest Gump‘s $678 million worldwide box office — according to Box Office Mojo — gave it enough edge to win six Oscars, including Picture and Best Actor for Hanks.

How many of its 7 nominations did ‘The Shawshank Redemption’ win?

Based on a Stephen King short story, the movie — directed by Frank Darabont — has nonetheless gone on to become a bonafide classic. Ironically, Hanks would later go on to work with Darabont on another King adaptation, 1999’s The Green Mile. But like The Shawshank Redemption, that movie too went on to be Oscar-nominated — including Best Picture — but failed to win a single award.

In some circles, the 1995 Academy Awards has become notorious for its Forrest Gump sweep. The movie took Picture, Director, Actor, and several other awards. Yet, it has arguably aged the poorest of the three big movies in the running for the top awards that year. Pulp Fiction and The Shawshank Redemption, meanwhile, have become even more revered.

Still, putting the Forrest Gump Oscar night in context, it is all too easy to see why it won so many awards. The film is easily more accessible than most of that year’s contenders. And again, thanks to its box office, most other movies probably never stood a chance. Forrest Gump still stands as one of Hanks’ biggest hits and the film that cemented him as an A-list leading man.