Tom Hanks does a complete transformation to play Pinocchio’s dad Geppetto in this first-look photo of the highly-anticipated ‘Pinocchio.’

When Tom Hanks prepares for a role, he goes all in. The Oscar-winning actor does a complete transformation into Geppetto for the live-action Pinocchio. The first photo, released on March 9, shows Tom with white and gray curly hair and a gray mustache. The film is a retelling of the beloved tale of a wooden puppet who embarks on a thrilling adventure to become a real boy. 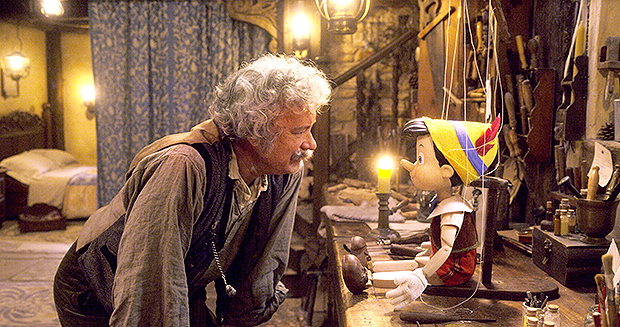 He looks lovingly at Pinocchio, who looks nearly identical to the 1940 animated character, complete with his yellow hat with a red feather and his iconic outfit. Geppetto is the wood-carver who builds and treats Pinocchio like his son. Pinocchio is voiced by The Haunting of Bly Manor alum Benjamin Evan Ainsworth.

The rest of the cast includes Joseph Gordon-Levitt as Jiminy Cricket, who serves as Pinocchio’s guide as well as his “conscience.” Cynthia Erivo is the Blue Fairy, Keegan-Michael Key is “Honest” John, Lorraine Bracco is Sofia the Seagull, and Luke Evans is The Coachman.

This isn’t the first project of Tom’s in 2022 where he does a complete role transformation. Tom plays Colonel Tom Parker, Elvis Presley’s manager, in the upcoming Elvis biopic. Tom transforms into the key Elvis figure with prosthetics and a thick accent. The King of Rock and Roll is played by Austin Butler. Elvis is set to be released in theaters on June 24. 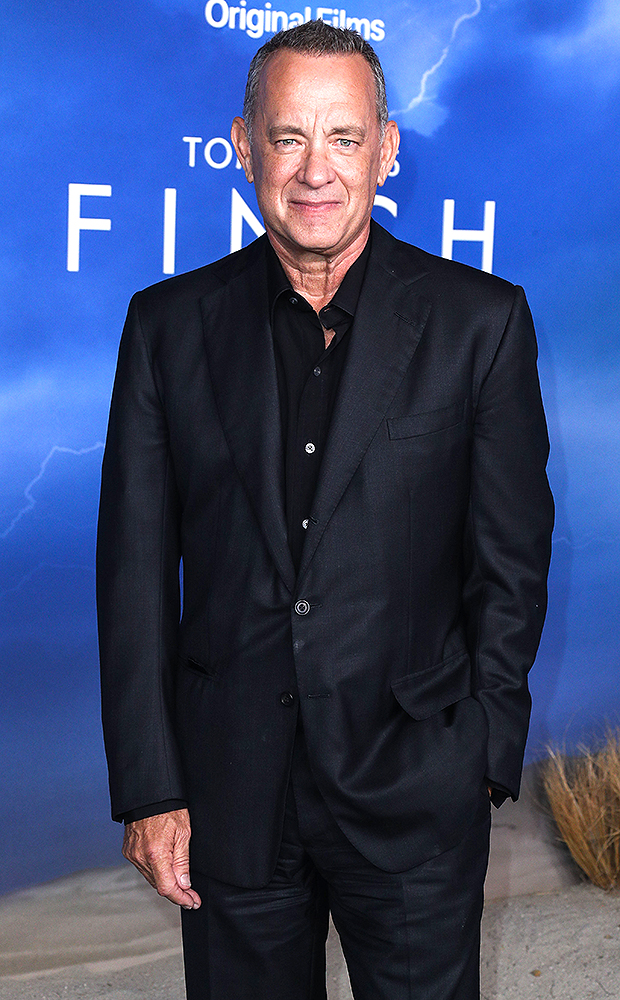