CBeebies most popular Bedtime Stories reader, actor Tom Hardy, is back to read a selection of brand new stories to settle children before bed. However, in an upcoming story, Tom opens up on the struggles he sometimes faces.

The UK is now in its sixth week of lockdown, which was enforced last month by Prime Minister Boris Johnson.

Many people are finding the time difficult and Tom touched on the lockdown and the struggles many face in the introduction for his latest turn on Cbeebies.

Tom first appeared on CBeebies Bedtime Stories back in 2016 and was a big hit with kids and parents.

The Taboo star will be reading one story a night for the next five days with the sixth story to be confirmed. 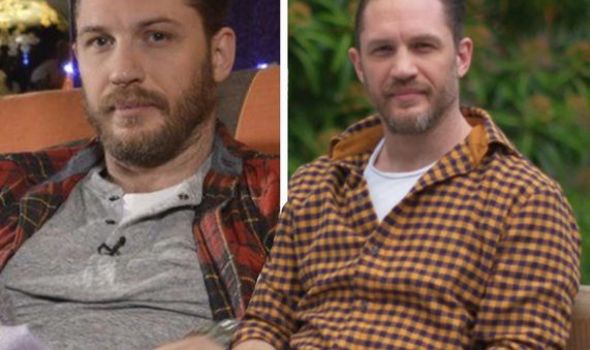 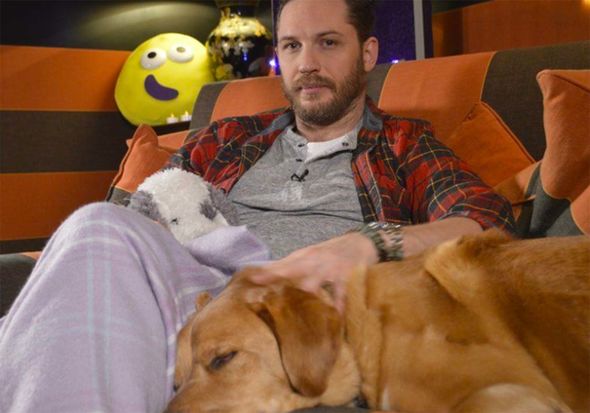 First up is a story Tom has recorded from his own garden is called Hug Me by Simone Ciraolo, which will air tonight.

The star opens up about how emotions can change during lockdown as he introduces the story.

In a preview clip, he explains: “Hello. I’m Tom. Sometimes, on a day like this, I feel strong and happy.

“But on other days, I just need somebody to give me a hug. 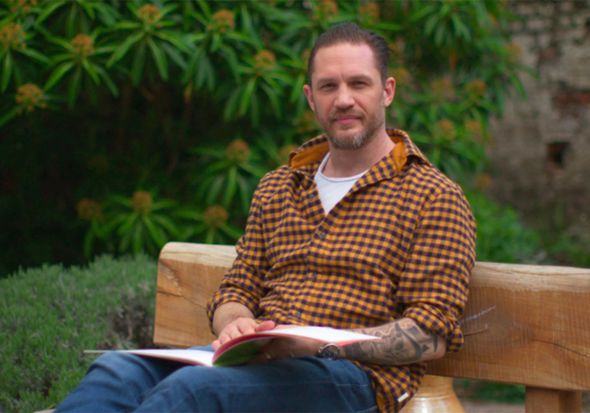 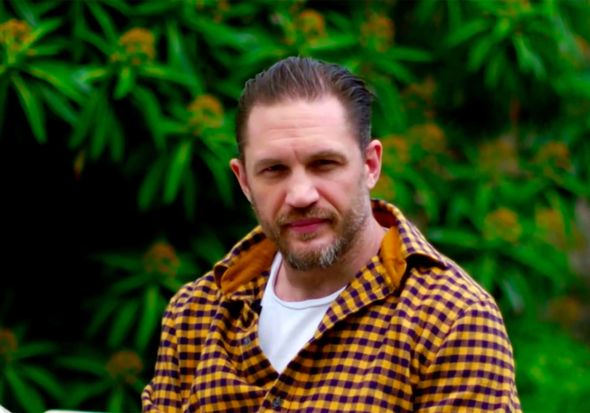 “Tonight’s bedtime story is all about a little cactus called Felipe, who just wants a hug too.”

At the end of the story, Tom goes on to explain what a great job we are all doing by staying at home.

He added: “So, in the end, Felipe found someone to hug.

“It’s not always possible to hug the ones that you love. But they’re always there, in your heart.”

CBeebies bosses posted the trailer for Tom’s return on Twitter earlier today and viewers went mad for it.

One viewer said: “I regularly think of Tom hugging me…,” while another said: “@CBeebiesHQ can I just say a huge thank you for getting Tom Hardy to do more stories. You have just made most mums lockdown. Well you have mine anyway.”

“Hi @CBeebiesHQ. Is it within your power to make Tom ‘Secretary of State for Hugs’? I’m asking for my wife who, until seeing this clip, had no interest in politics whatsoever,” asked a third.

A fourth said: “Never a true word spoken. Thanks Tom, we all need this. I might listen to this every night,  until I can hug my friends again.”

Cheryl Taylor, Head of Content, BBC Children’s, said: “It goes without saying how thrilled we are to have Tom reading more stories for us.

“It’s during challenging times like this that the BBC serves its purpose to entertain the whole of the UK and these new stories are guaranteed to do just that with their themes of long-distance friendship, sharing problems and true courage in overcoming seemingly impossible challenges.”

CBeebies Bedtime Stories in on each weekday at 6.50pm on the CBeebies channel and is also available on BBC iPlayer.