GEMMA Collins has set her sights on a hunky new co-star after making her shock return to Towie earlier this series.

The infamous GC, who returned to the show to support Bobby Norris, is keen to get acquainted with Jon Clarke – who joined the reality soap opera during her absence. 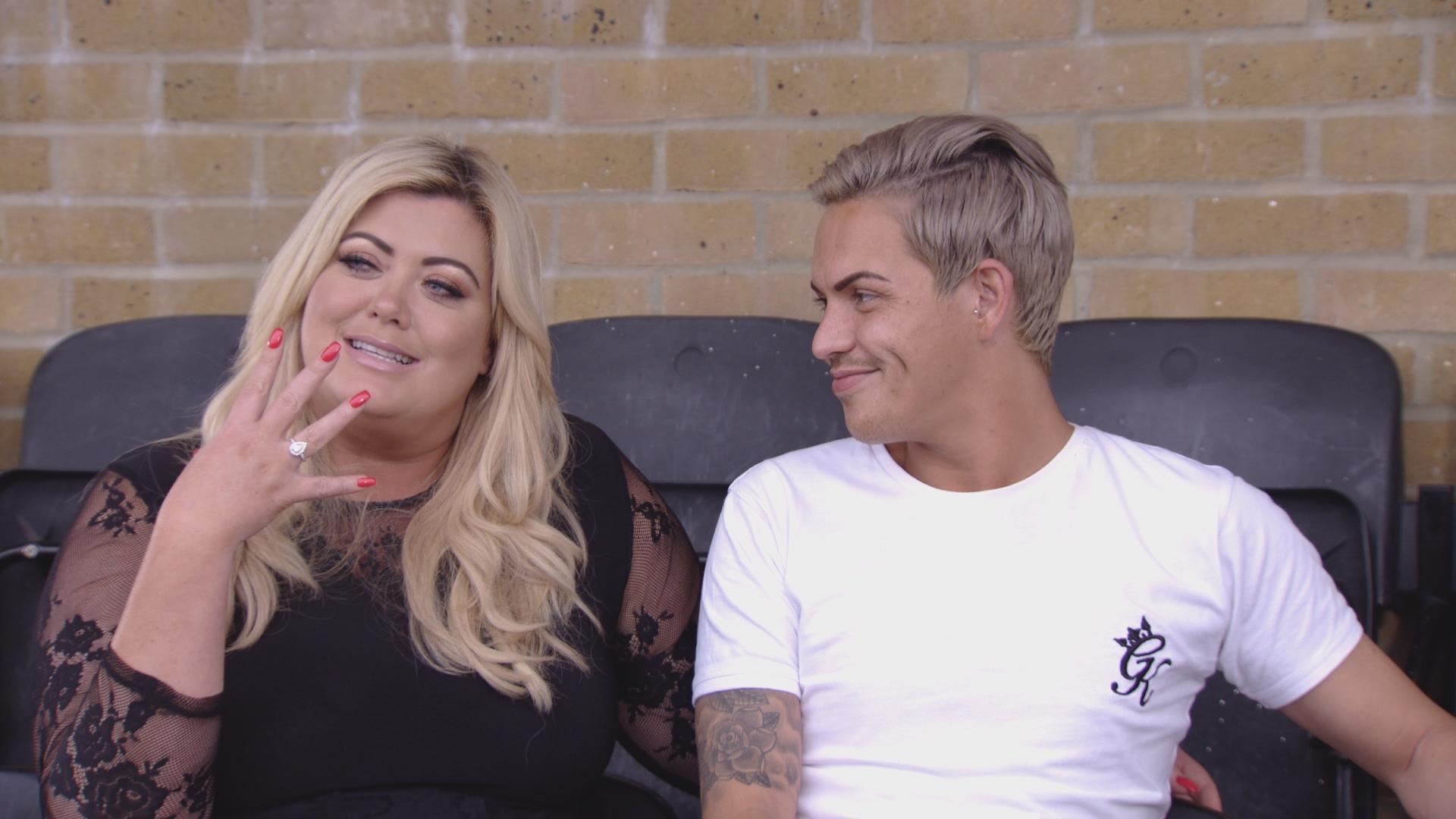 During a candid chat with Bobby, Megan McKenna and Chloe Sims, the 35-year-old revealed she’s developed of a soft spot for the former Love Island contestant.

However, before she could act upon her newfound feelings, Jon came to blows with Kate Wright over tweets he made about her ex Dan Edgar. 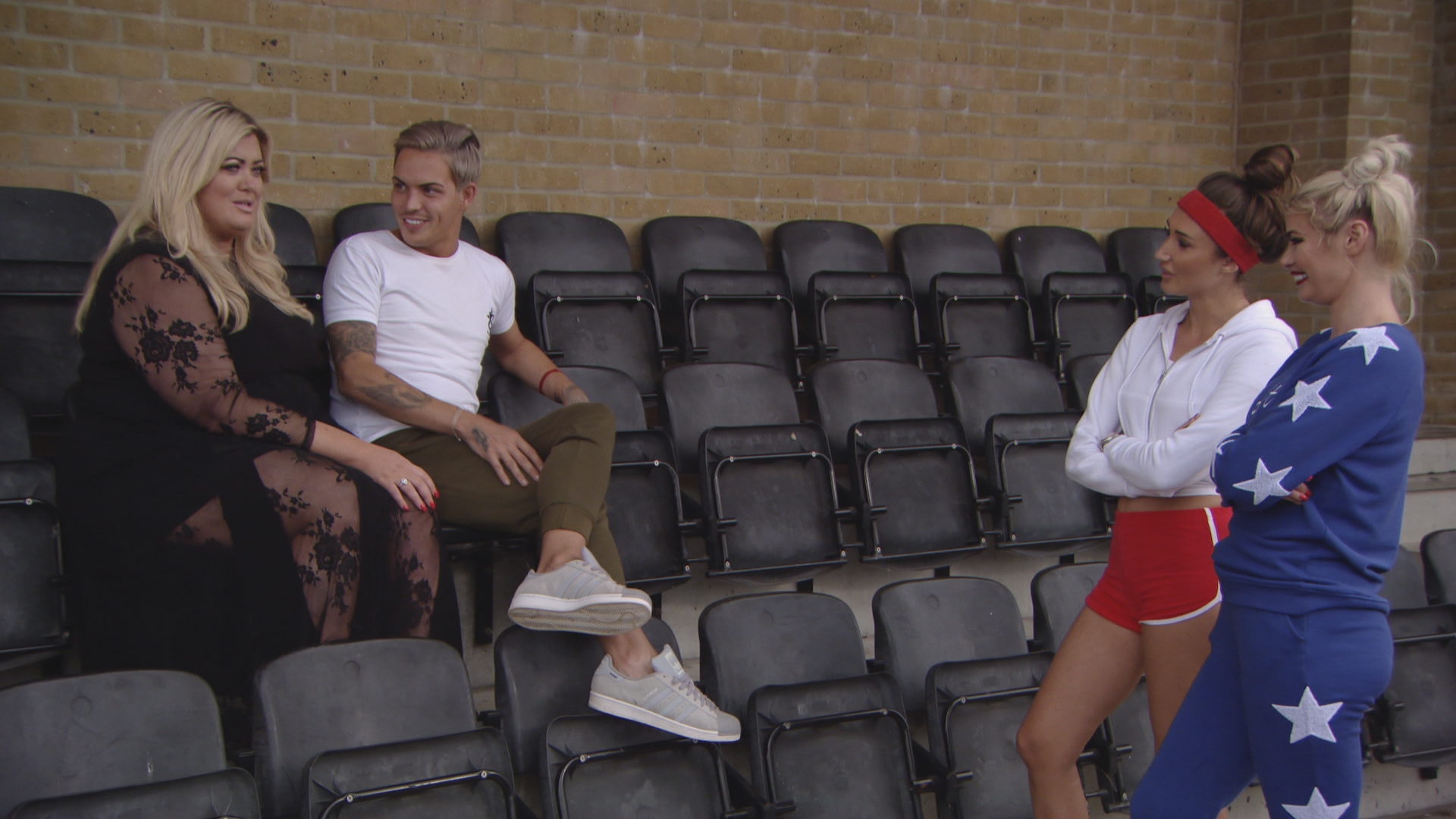 Gemma may want to keep her options open, after we exclusively revealed Geordie Shore’s Chloe Ferry dumped the heart breaker after just one date.

“The day after their date he accidentally sent her a text which wasn’t meant for her where he was arranging a meeting with another girl. 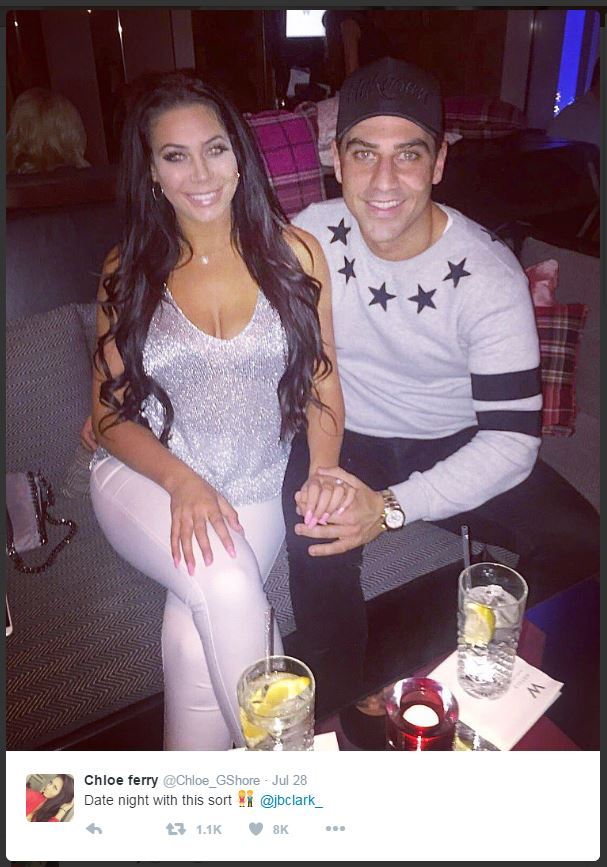 “Chloe immediately told him where to go.

“She was pissed off but she wasn’t surprised because she had heard he was a player and had already told friends she was sceptical about him.” 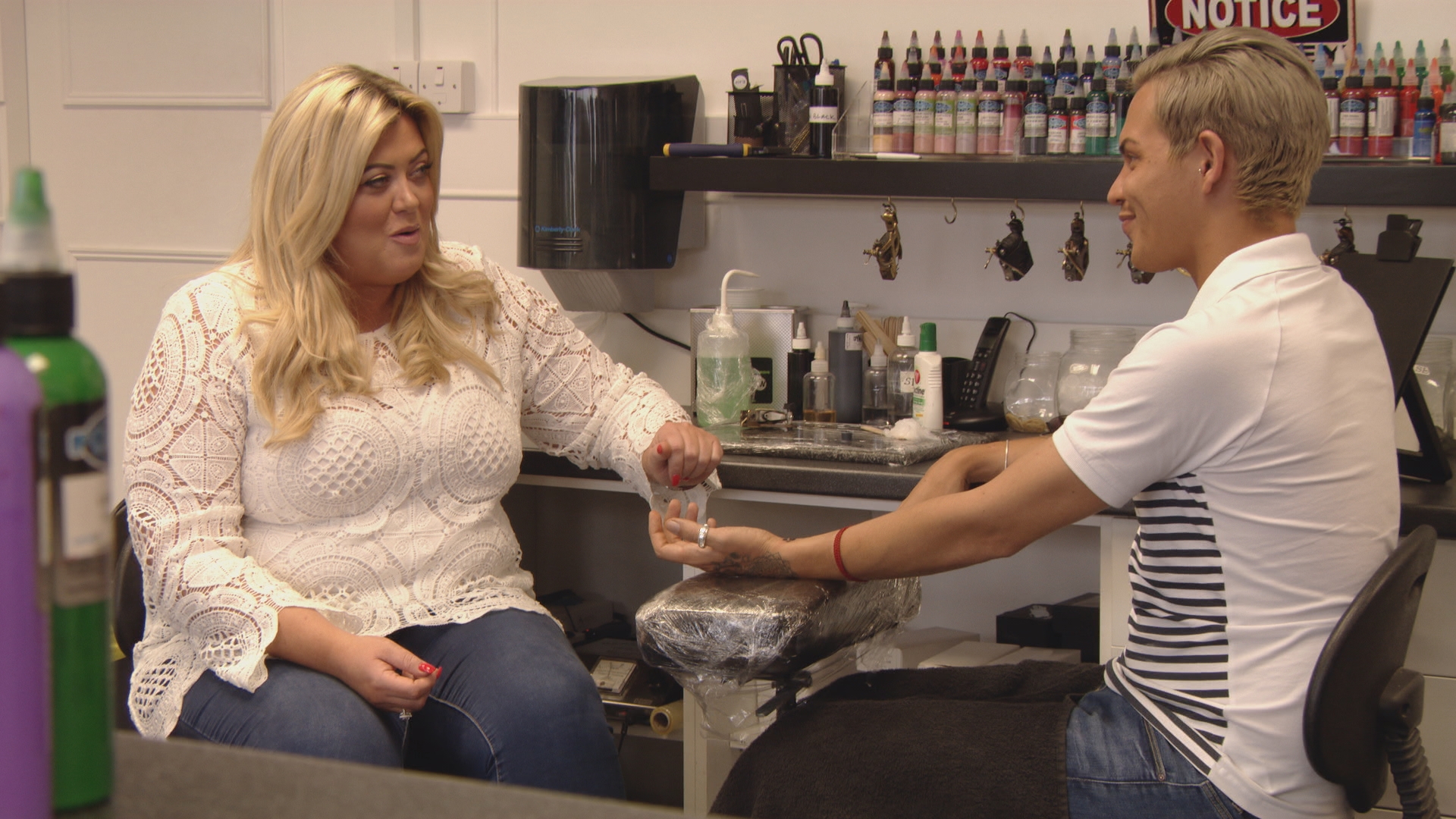 Gemma, who has appeared on I’m A Celeb and Celebrity Big Brother, quit the ITVBe favourite last year.

She returned to support Bobby Norris following the tragic death of his dog, and has since decided to stick around for the rest of the series it seems.

Watch Towie on ITVBe Wednesday's and Sunday's at 10pm