TOWIE'S Pete Wicks is known for his love or the ladies.

That's why you won't be surprised to hear he was spotted flirting up a storm with Love Island's Francesca Allen. 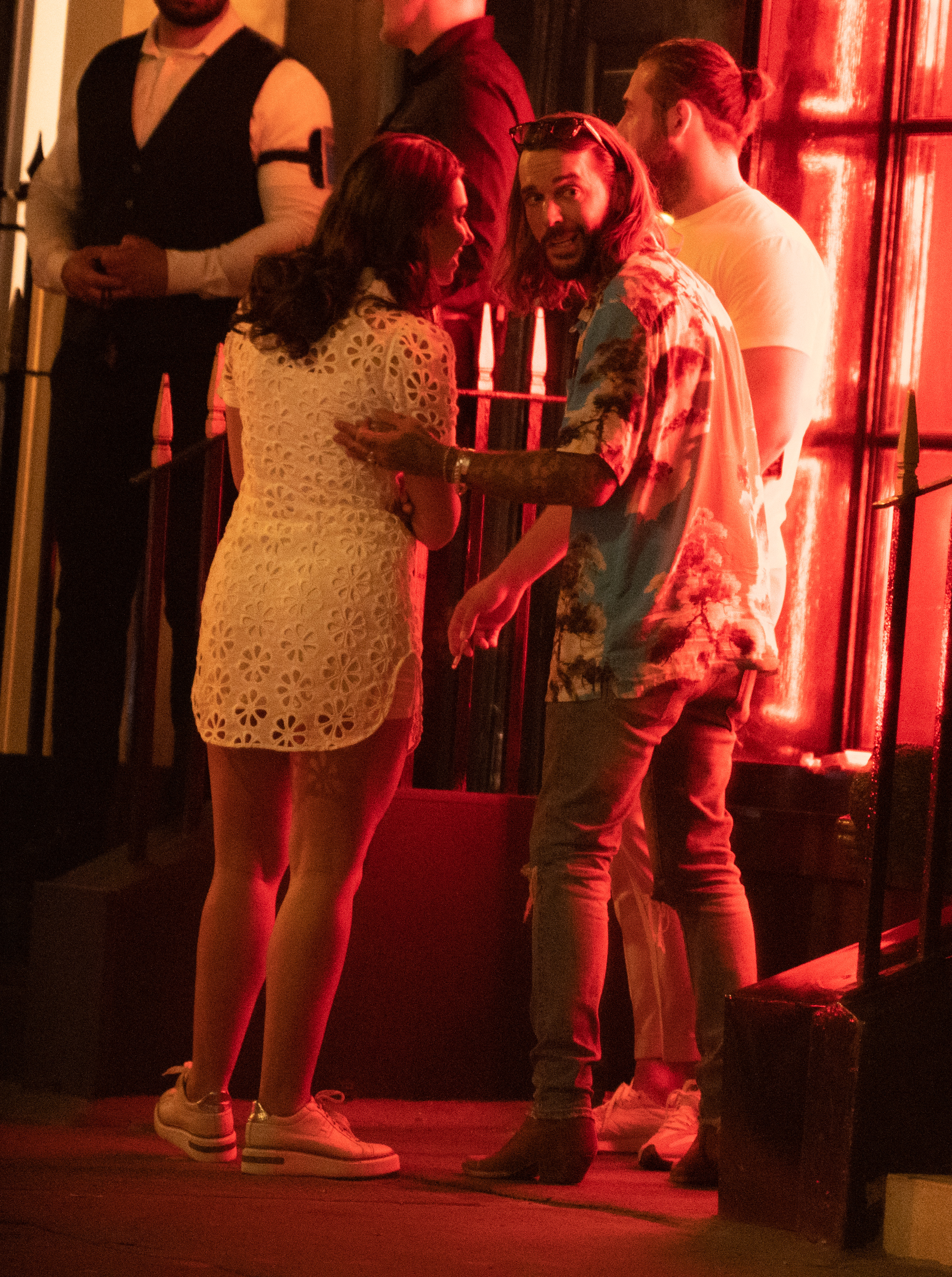 As our pictures will show, the pair were seen getting VERY close as they had a smoke outside MNKY HSE in Mayfair.

The pair were seen laughing and playing around with each other as Pete could be seen putting his arm around Francesca.

They only had eyes for each other as they chatted away last night. 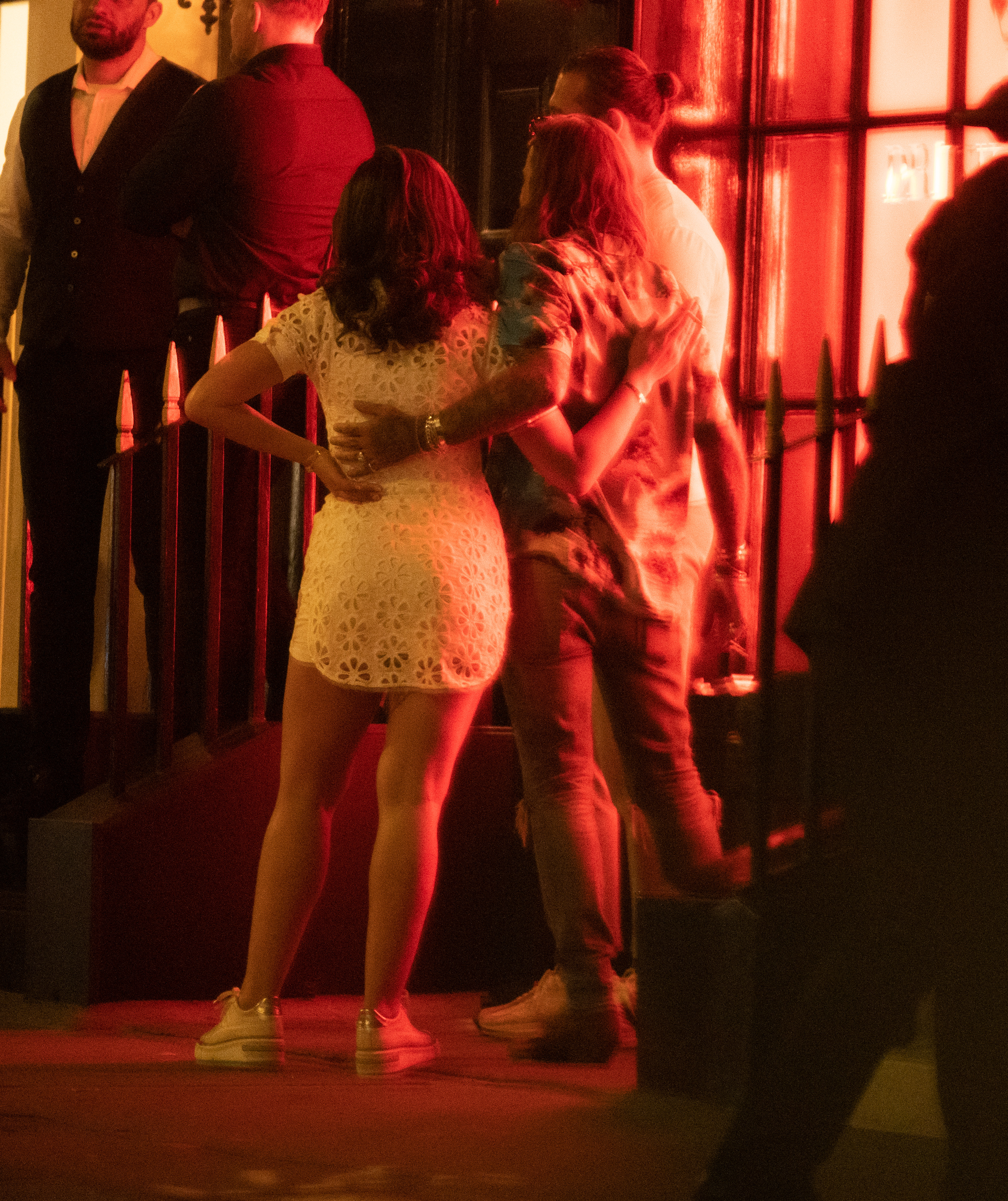 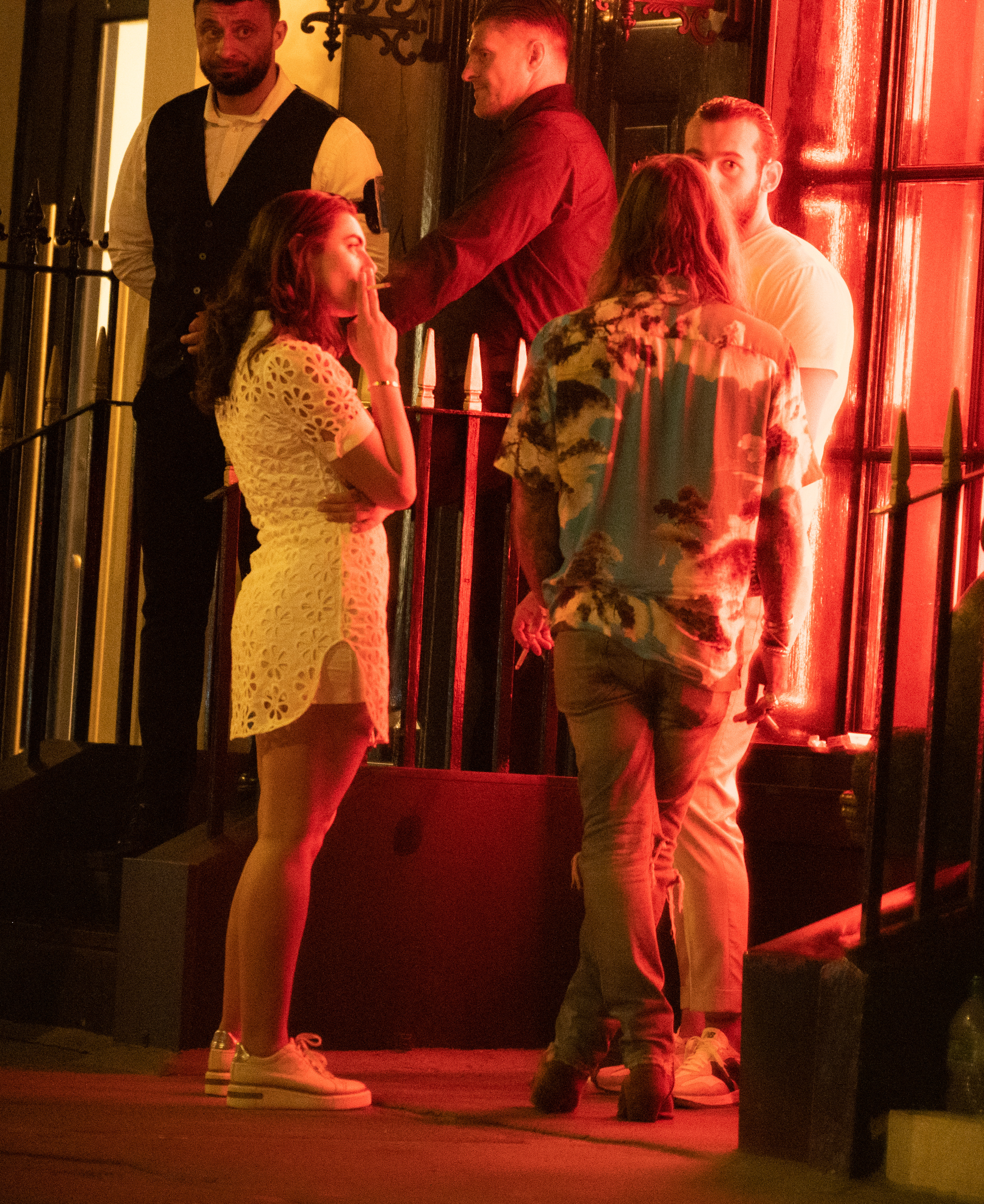 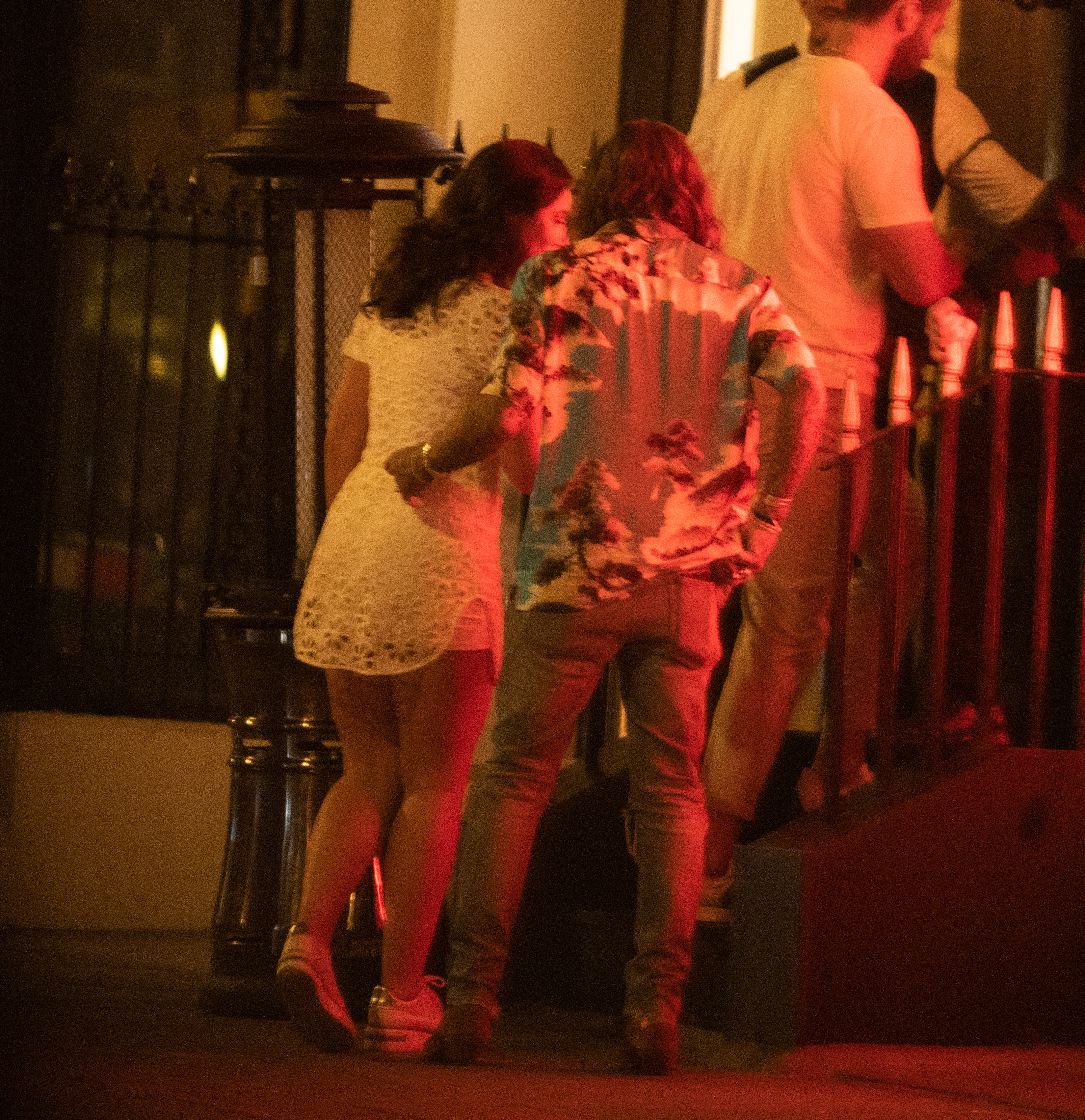 Pete is known for his love of beautiful women, so Fran definietly fits the bill.

Francesca shot to fame on Love Island in 2019, but failed to find romance on the show.

The snaps come as we revealed how Pete  plans to swap his reality TV hunk image to practice celibacy as a Tibeten monk. 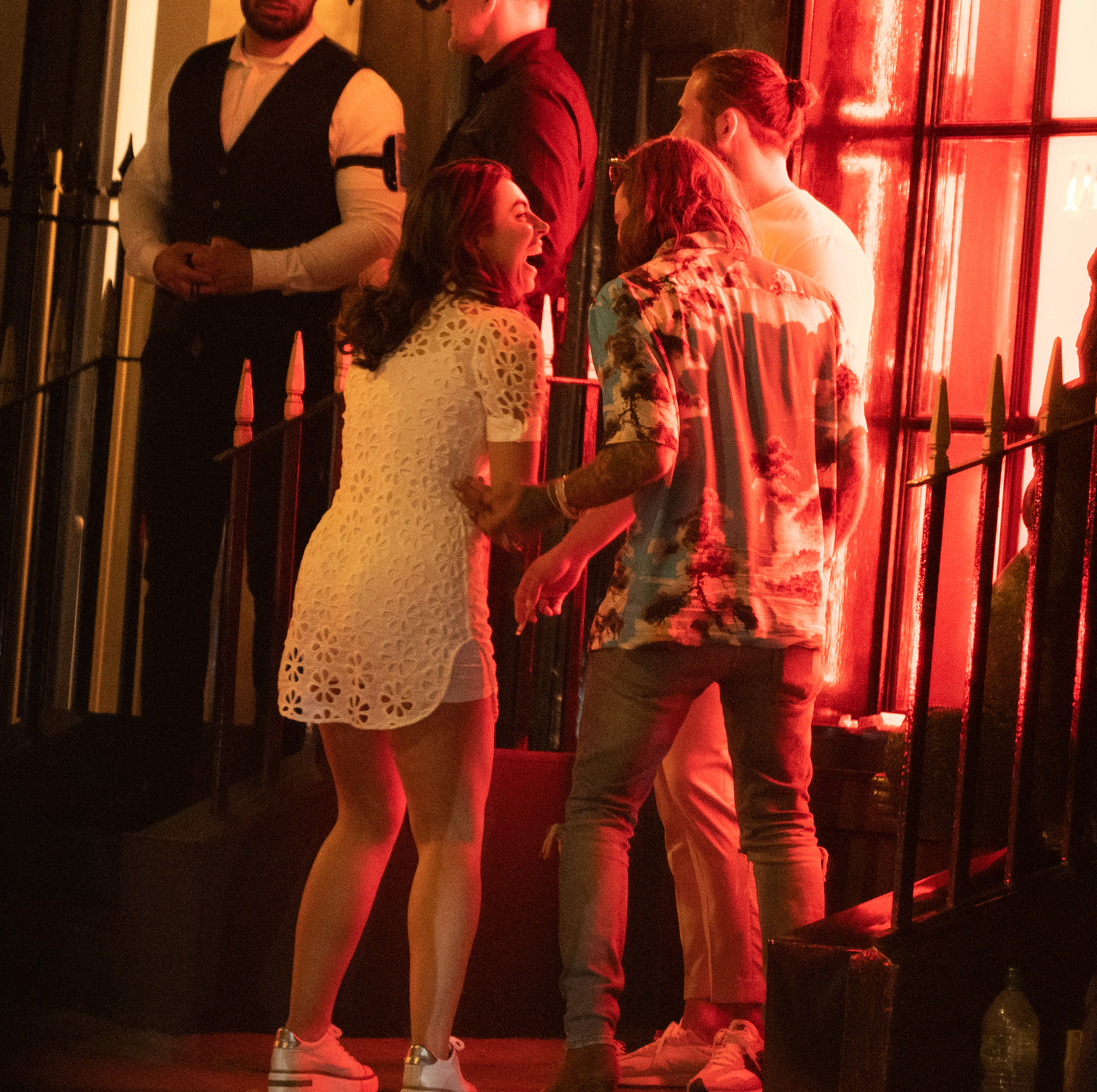 Pete, who has had a string of failed romances, will escape Essex to find himself spiritually in the Himalayan Mountains.

The lothario told us: "I want to take a month or two off at the end of summer and just travel.

"I would love to go to Nepal for a month and live as a monk. That's one thing on my bucket list which I really want to do.

"Just live a simple life with no phone, woman trouble or stress."Lockdown has made me realise I've not travelled nearly as much as I want to.

"I've spent too much time working and doing things I thought I should but wasn't content or fulfilled. What's the point?

"You only get one shot at life so you need to live it to the max."