The pair, who were in a brief relationship in 2019, got back together following her split with James Lock in February. 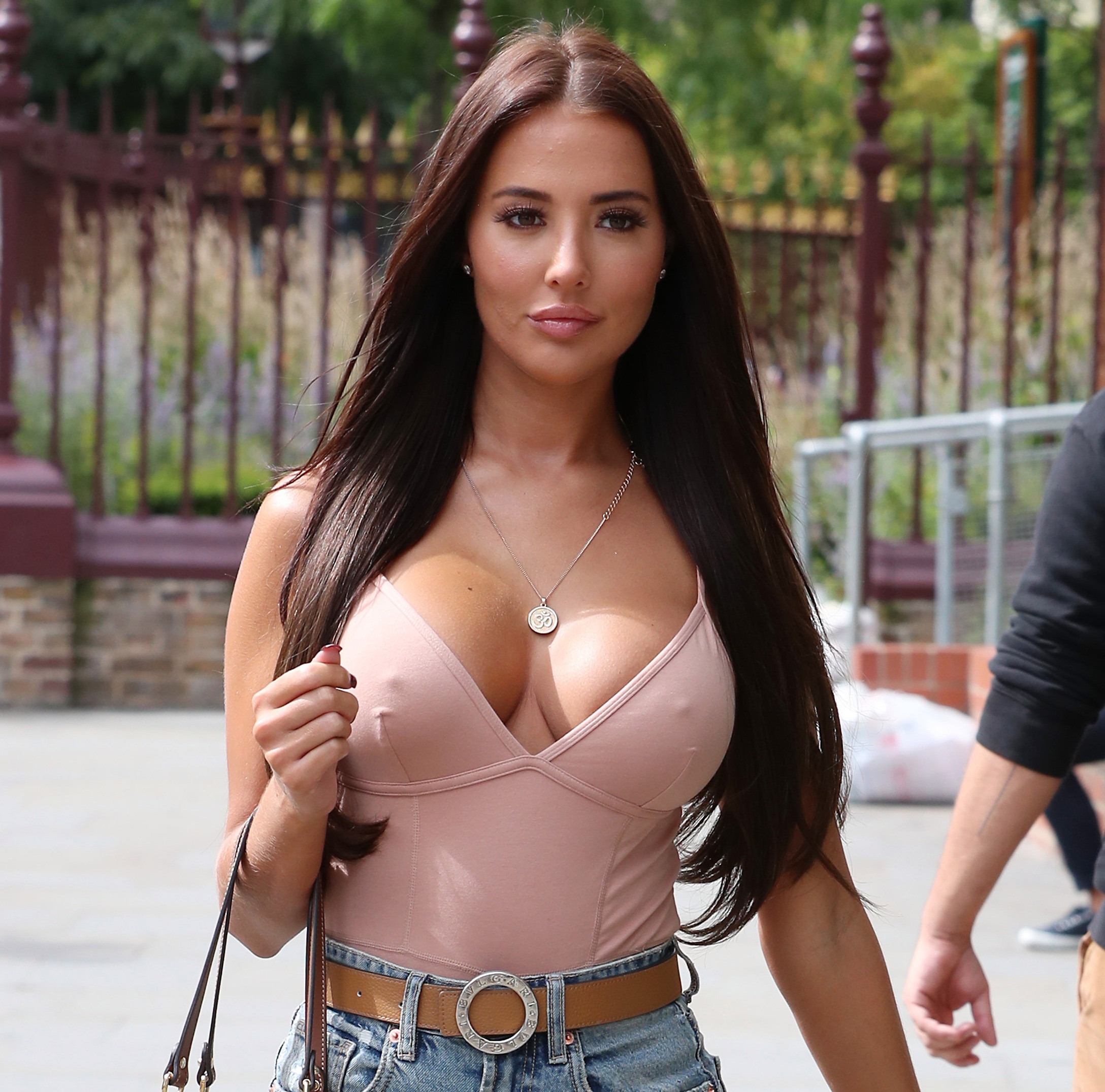 Yazmin and Jake are currently in Dubai where she resides.

She has posted a series of photographs in recent days which have got fans tongues wagging, including a shot of her toasting a drink with a mystery man.

Those close to the couple claimed they were dating again but were taking their romance slowly.

A source said: “Yazmin and Jake rekindled their relationship when they were both single again. 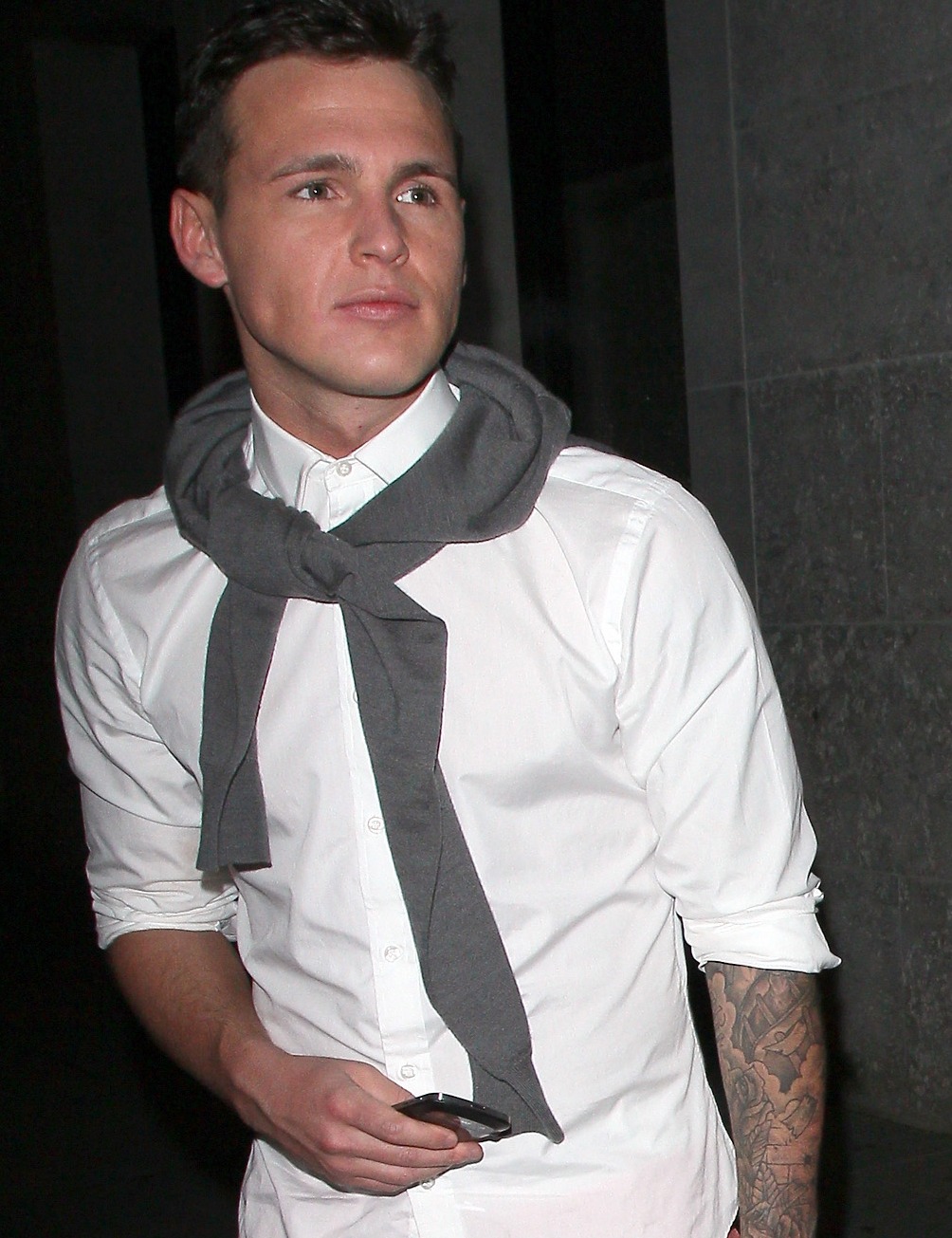 “They got on really well a few years back but obviously things didn’t work out and they both moved on.

“When Yazmin split with James, Jake got back in touch and they started talking again.

“From the outside it’s clear Yazmin and Jake are both smitten but they are taking it slowly.”

Yazmin, 27, announced her split with James, 34, back in February and said at the time: “James and I have split up amicably. I love James but we're not good together. 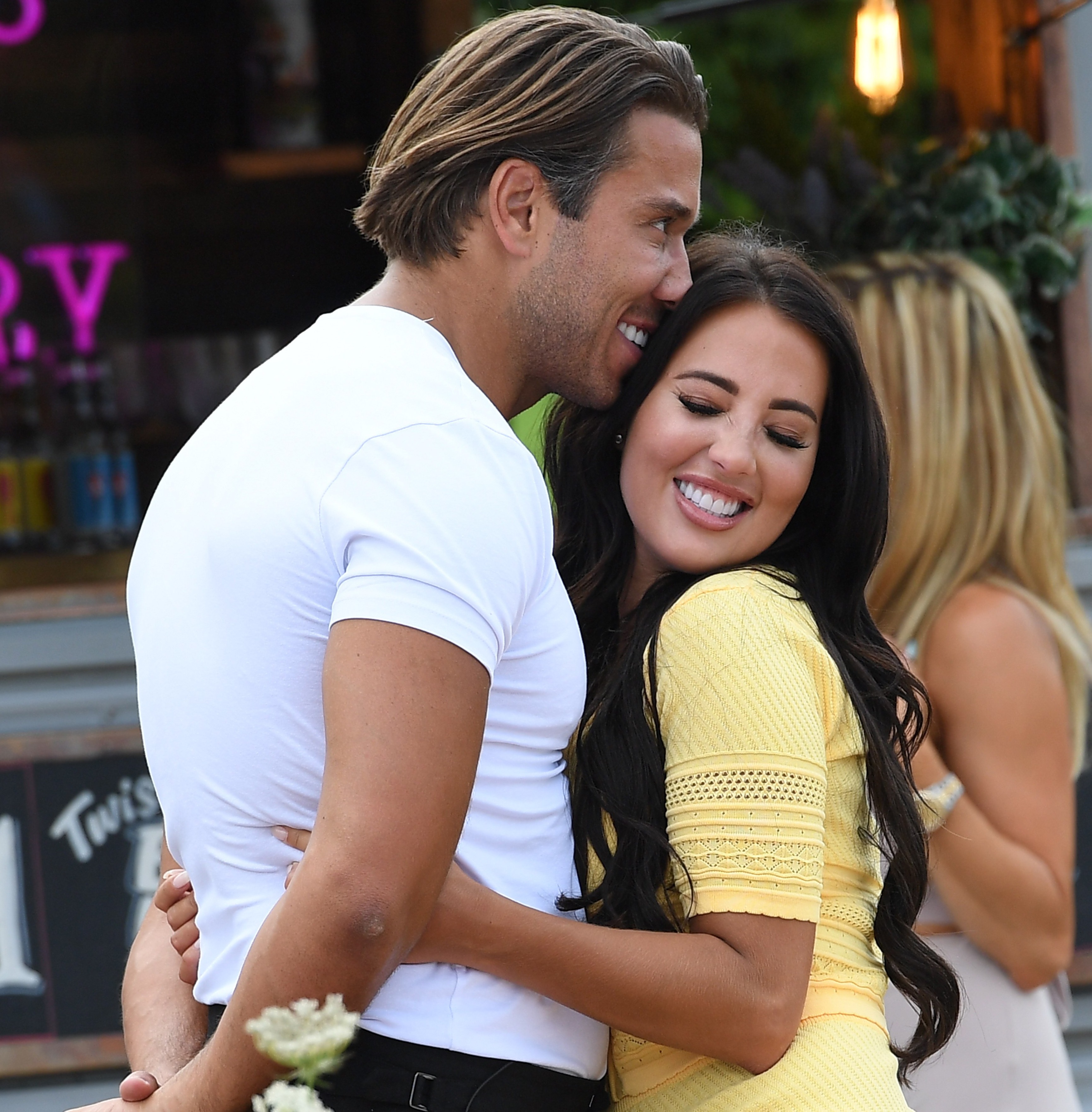 “It couldn't go on the way it was so I told James we should end things and he agreed.”

Yazmin quit The Only Way Is Essex shortly afterwards and moved to the UAE for a fresh start. 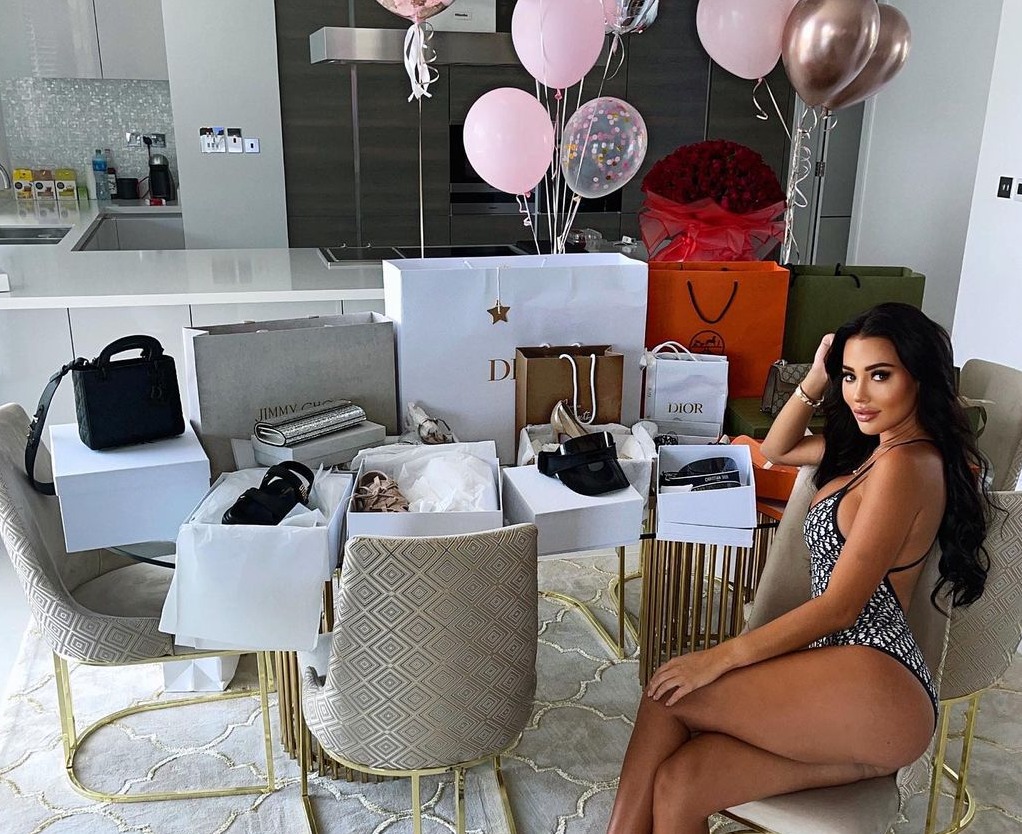 She confirmed via her agent at the time that they had enjoyed a couple of dates while she wasn’t with James but said any romance between them fizzled out.

Jake went on to date Hollyoaks actress Chelsee Healey, 32, last year but their relationship ended just weeks after it began.

Yazmin has posted a number of envy inducing photographs from Dubai over the past few days and hinted she had a new man after putting a snap of herself surrounded by expensive gifts on Instagram.