Traces is a new murder mystery series on BBC One, and it takes place following a tragic fire. Three women must work together to uncover the truth behind the fatal incident. One of the characters fans have taken an interest in is Drew Cubbin, who is played by John Gordon Sinclair.

Who is John Gordon Sinclair?

John Gordon Sinclair is a Scottish actor and writer, who was originally named Gordon John Sinclair.

As there was already an actor called Gordon Sinclair as part of a well-known actor’s union, he changed his professional name to John Gordon.

He is best known for playing the title character in Gregory’s Girl – a coming-of-age film from the early 80s.

The Glasgow-born star has been performing since he was 15, when he joined the youth theatre.

He was only 19 when he took the lead role in Gregory’s Girl, and he went on to reprise the role in the follow-up film. 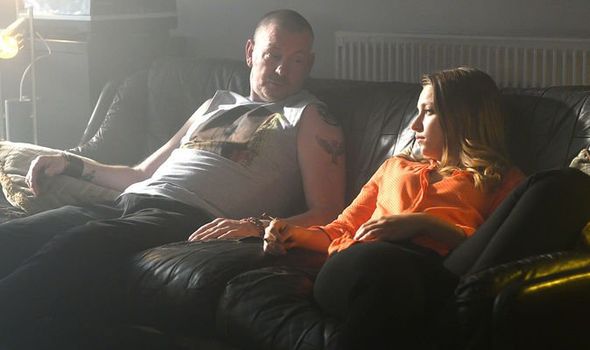 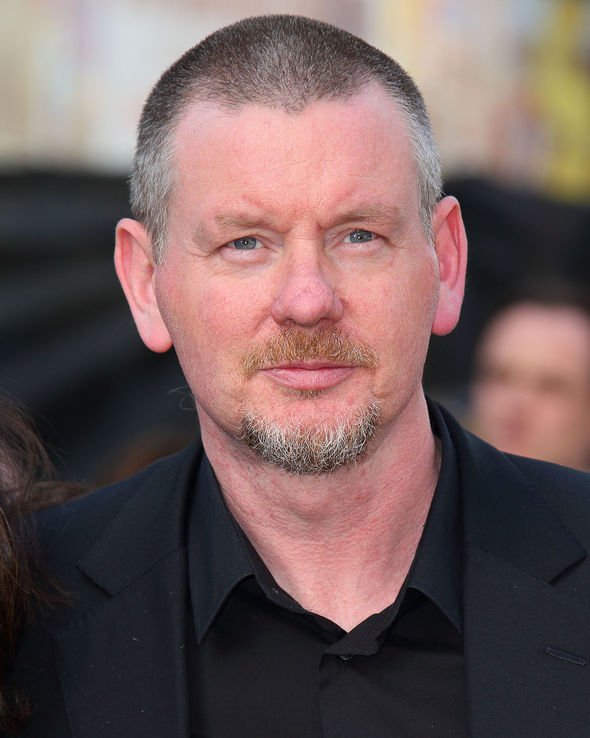 The star has performed both on stage and screen, as well as the Radio 4 series Adventures of a Black Bag.

Fans may be interested to hear he made an appearance in the Scottish national football team’s We Have a Dream song, which reached number five in the UK hits.

Older fans may recognise him from being one of the frontmen in the Tesco television adverts, which ran through the late 90s and early noughties.

In recent years he turned back to the West End, and has also taken on some voice roles in children’s programmes.

As well as acting, the star is a talented writer and he published his thriller novel, Seventy Times Seven, in 2012. 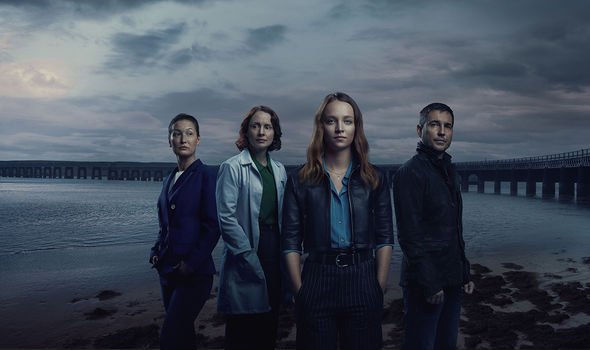 In terms of his personal life, he married wife Shauna McKeon back in 2004, and they have two daughters together.

In Traces, Sinclair plays the father of the main character, Emma Hedges (Molly Windsor), and he was not always around for his little girl when she was growing up.

Speaking to Alibi, the star said: “I wouldn’t describe him as the best father in the world. He didn’t really spend a lot of time with Emma when she was younger, he was into dope, he’s a bit of a fly-by-night guy.

“When his wife, Emma’s mother was murdered, he didn’t cope with it very well.”

In order to really embrace the character, Sinclair started playing the guitar again and he spent some time on motorbikes to improve his skills. 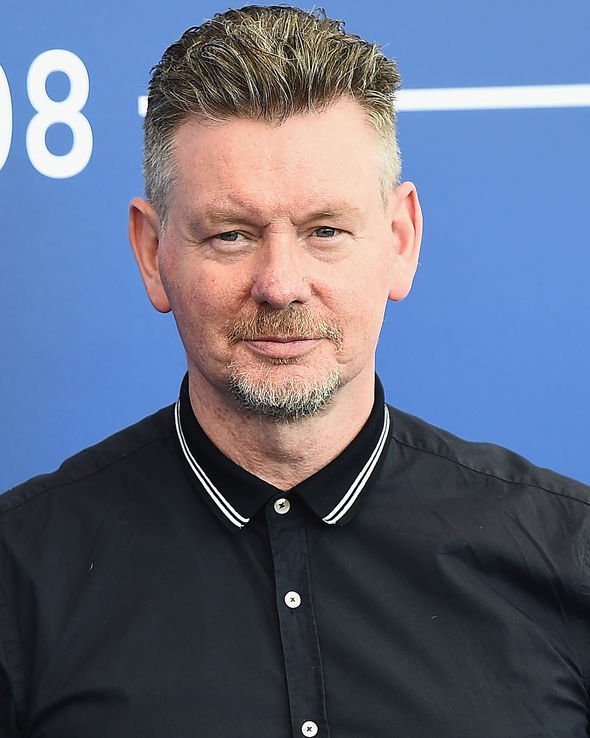 He said he was drawn to the role as his character was able to ride a motorbike – something he had not done in a long time.

Sinclair enjoyed the fact the series is set in Dundee, and he called it a “picturesque” town.

He hinted to fans that the show would be full of twists and turns, and it was a mixture of gritty and heartfelt.

Speaking about why crime drama is such a popular genre, he referenced his own passion for writing crime fiction books.

He said the element of danger, without actually having to be in a dangerous situation, was thrilling for audiences.

Fans did not recognise Sinclair when the season first started, and one fan said on Twitter: “#Traces – a fantastic TV show. Writing and acting both excellent.

“Pity that lots of people probably don’t even know it exists. Hope there’s a 2nd series, Plenty of well written characters to focus on. Did not recognise John Gordon Sinclair at all.”

Another fan said: “Highly recommend #Traces @martin_compston was brilliant as were all the others.

“John Gordon Sinclair was awesome once I got over the whole Gregory’s Girl shock.”

Traces airs on BBC One