While we might not have an Avengers 4 trailer yet, we do continue to hear about Marvel characters who survived Infinity War.

Last week, it was revealed that new Marvel novel The Cosmic Quest Volume Two: Aftermath confirmed that Thor‘s Dr Erik Selvig and Darcy Lewis survived. Now, thanks to Nerdist, we know that the novel also sees the pair meet up with Jane Foster.

Foster hasn’t been seen in the MCU since Thor: The Dark World, but star Natalie Portman hasn’t ruled out a return, so could this be a sign that she’ll help out the remaining Avengers in next year’s sequel? 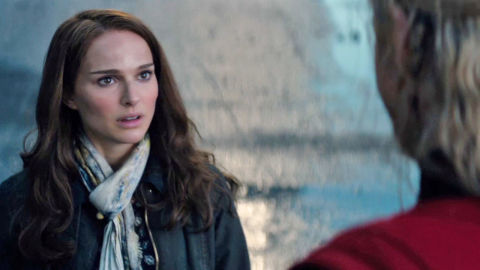 Like before, it’s worth noting that the novel hasn’t been officially considered canon, but it follows Infinity War closely and does fit the MCU timeline.

And along with the Foster news, we also got confirmation that Pepper Potts has survived, thanks to Deadline. They reported that Gwyneth Paltrow will appear in Avengers 4 and she’ll have “armour of her own”. 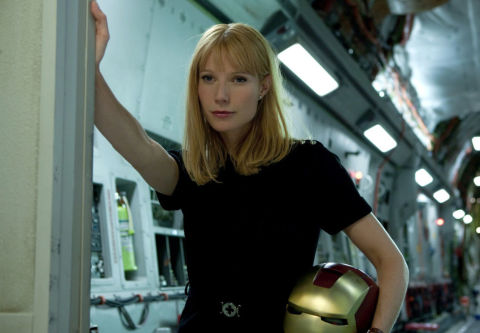 Paltrow had been spotted on set, so this confirmation shouldn’t be too much of a surprise. Although if the Russo Brothers wanted to be extra cruel, Pepper might only appear in flashbacks and will be shown disintegrating into dust…

It’s expected that we’ll finally get a first look at Avengers 4 this week, but nothing has been confirmed, although we will be getting a second Captain Marvel trailer.