Unforgotten season four ended with the shocking death of DCI Cassie Stewart (played by Nicola Walker) which stunned fans as well as the character’s family and friends. One of which was her colleague and best friend Sunny Khan (Sanjeev Bhaskar) who was left almost speechless when he was told the devastating news. The show must go on and this time, it will be without Cassie by Sunny’s side.

Cassie and Sunny were in the middle of their latest investigation into a cold case murder when she was involved in a car accident.

Initially, it was believed Cassie would make a full recovery but by the end of the finale, it was realised her injuries were far more serious than originally thought.

She had suffered extensive brain injuries and so was never going to wake up again.

Sunny was later seen very emotional as he dropped off flowers by his friend’s grave. 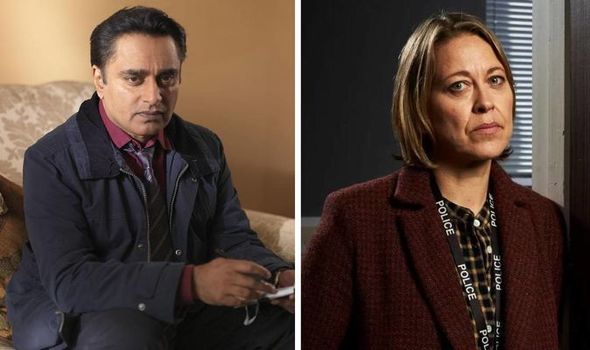 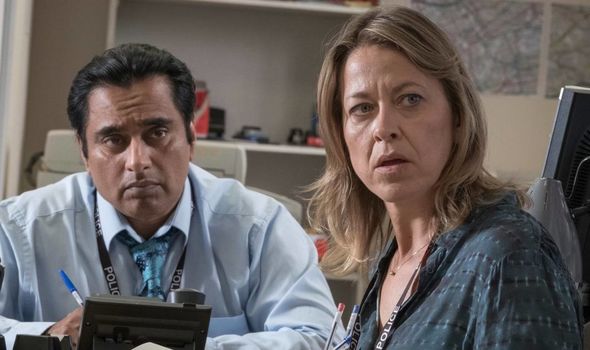 How will Sunny cope after Cassie’s death?

Speaking to psychologist and co-founder of mental wellbeing platform Remente, Niels Eék told Express.co.uk how Sunny could be feeling “more isolated than ever” after losing Cassie.

He explained: “Losing a loved one, whether they are a partner, family member or friend, is always difficult to process, and can lead to feelings of isolation.

“The grief of losing someone you are closely connected with and often turn to for support, as with Sunny and Cassie, can be particularly hard to deal with. Feelings of loneliness are a natural response.

“Although this situation is never easy to deal with, the shock of a sudden loss in particular, as seen in Unforgotten, can be particularly difficult, because a sudden death does not allow those around that person to prepare to face their grief.

“Not giving yourself the proper time to process the emotions that come with loss can result in you feeling more isolated than ever, even if you are surrounded by family or friends.” 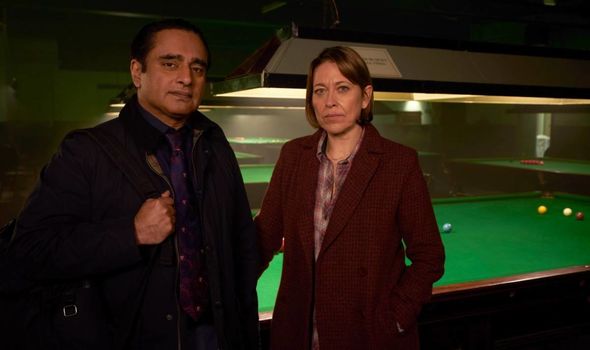 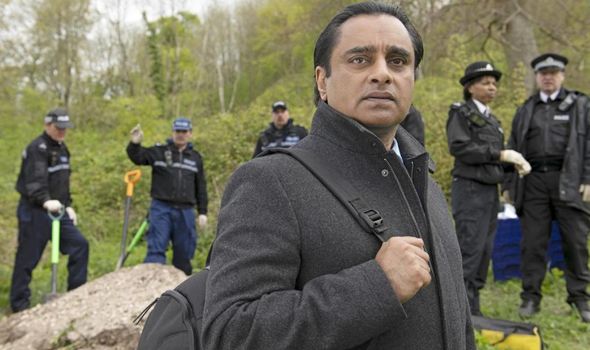 Eék says Sunny does take the first steps in acknowledging his emotions through his “moving eulogy for Cassie”.

But with no end to his grieving process in sight, he may find it difficult to move on.

The fact ITV has already confirmed Sunny will be getting himself a new partner may cause more problems than solve them.

Will Sunny feel like he is betraying Cassie as someone new takes over her role?

So far, it hasn’t been confirmed who will be joining the cast of Unforgotten for season five.

Some names which have been mentioned include Doctor Who’s Jodie Whittaker, Keeping Faith’s Eve Myles and It’s A Sin’s Keeley Hawes.

Other actresses who could be in the running for the part are Line of Duty’s Kelly MacDonald and Happy Valley actress Sarah Lancashire.

Whoever it is that will be joining Unforgotten is going to have a big pair of shoes to fill following actress Walker.

Describing what he would suggest for Sunny to do during his grieving process, Eék said journaling could be a therapeutic way of “trying to work through difficult emotions”.

He also recommended opening up to loved ones about the situation, as well as seeking professional help via the NHS if needed.

Eék added: “While adapting to life after losing someone special, finding a way to remember them can be a useful part of this process.

“Keeping in touch with something that holds happy memories with that person, whether it is a place, a particular tradition or a physical object, can also allow you to keep those happy memories present in your life.”

Unforgotten is available to watch on ITV Hub.