UNSOLVED Mysteries director would 'put money on' Alonzo Brooks' case being solved after gaining attention on the Netflix series.

Episode four of the hit series followed the case of 23-year-old Alonzo, who was found dead after attending a house party. 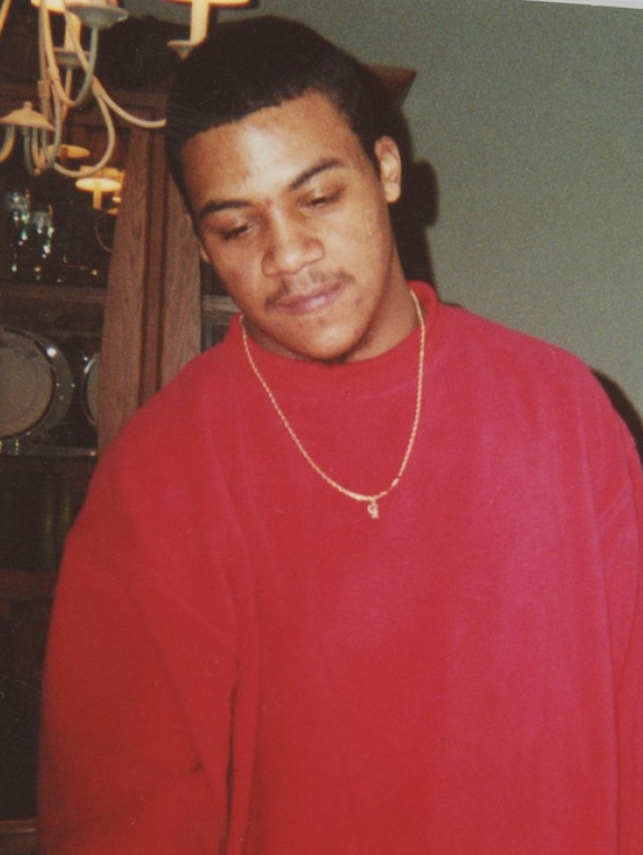 Fellow guests at the party said Alonzo – who was of African-American and Mexican – was on the receiving end of racial slurs at the bash.

His body was then found a month later in a creek near La Cygne, Kansas but an autopsy couldn't find a cause of death and no one was ever arrested.

Since the episode aired, the case has been reopened by the FBI and Alonzo's body has been exhumed and now director Marcus A. Clarke thinks his killer will finally be brought to justice.

Marcus directed the episode No Ride Home, which focused on Alonzo's case, and told Netflix true crime podcast You Can’t Make This Up he was "incredibly hopeful" answers would finally be found. 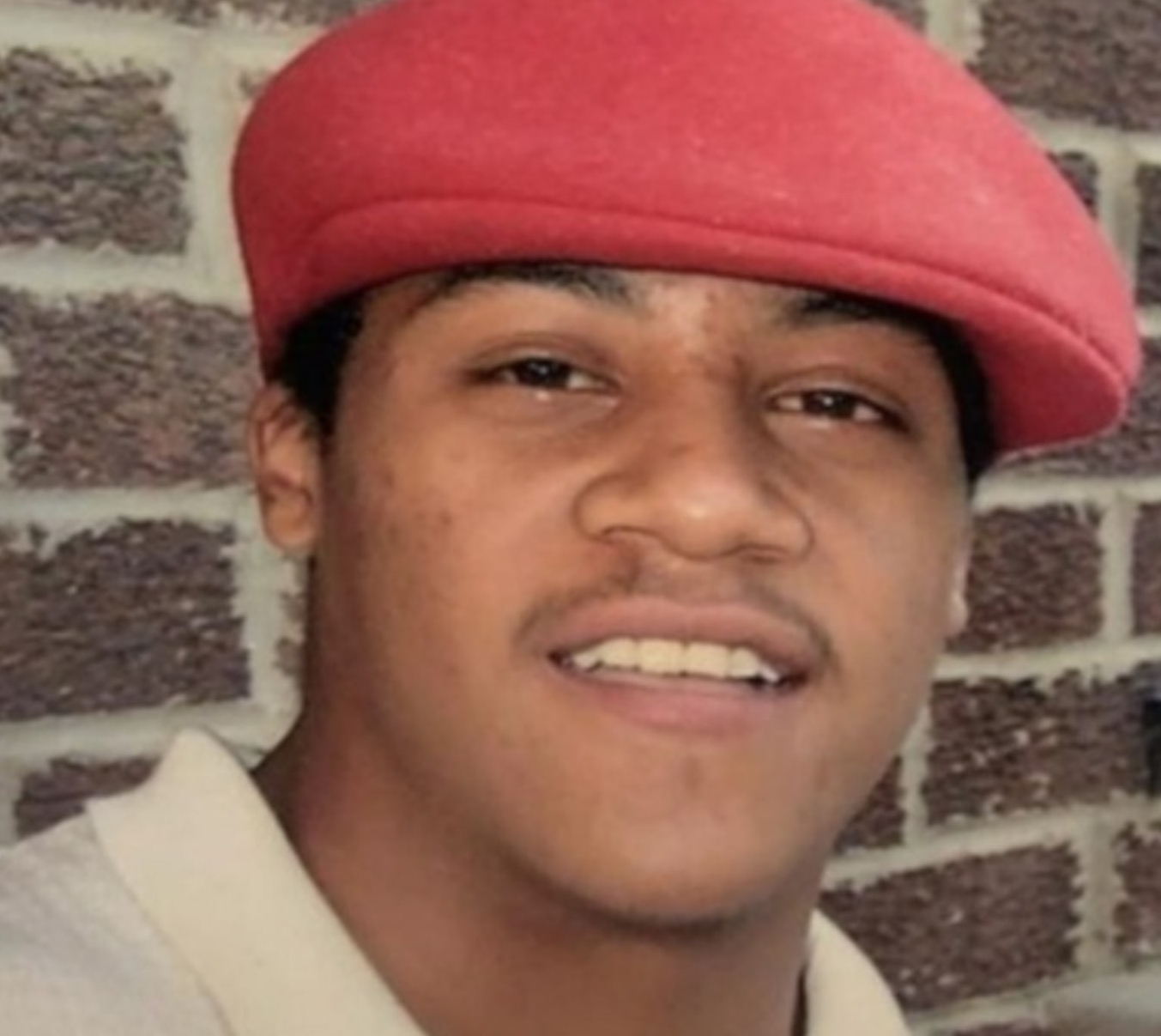 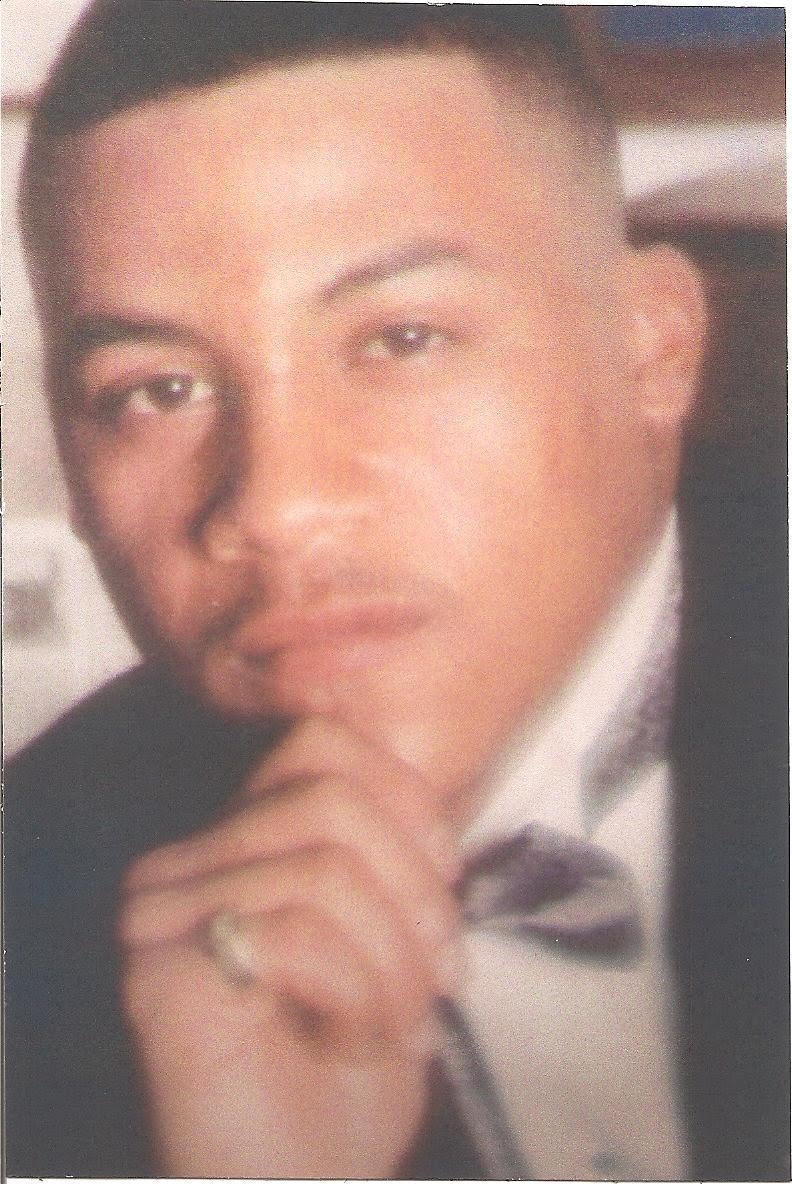 He said: "I think Alonzo’s story has the best chance in my opinion of getting solved, of getting some traction on the case and finding out who was responsible.

“I personally think it’s only a matter of time in this situation because of the exposure that you get with Netflix and because of just where we are with communication and technology now.

“You know that blog that we were talking about [a blog that was set up in the aftermath of Brooks’ death for users to post tips] that was kind of the only way then to anonymously have that conversation and to give tips.

“Now the way the internet is and the way Twitter is the way the website with Unsolved Mysteries is where people are allowed to come in and share that information it happens that much faster, it’s like tenfold faster.” 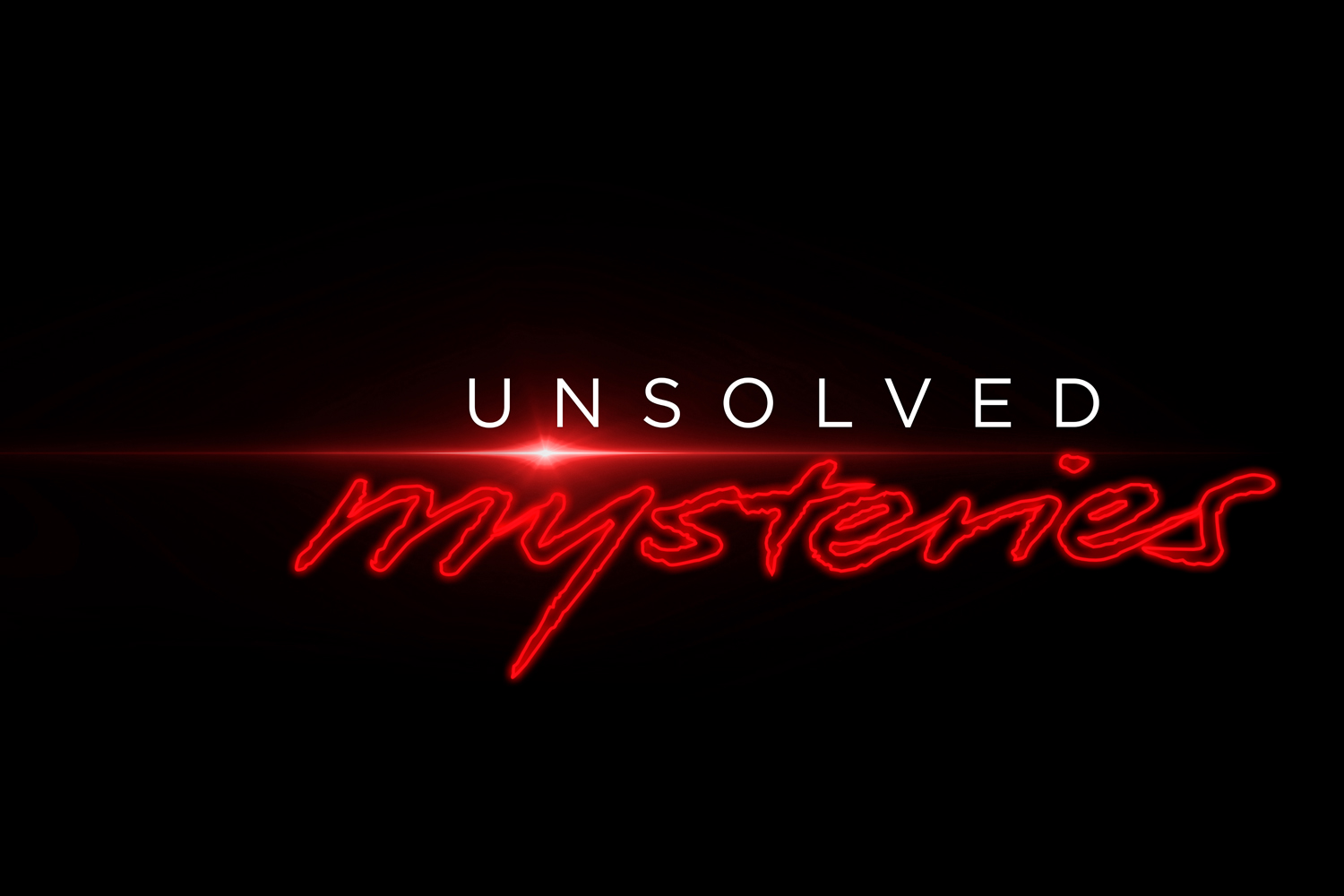 He continued: “Unsolved Mysteries has an incredible track record of leading to getting cases resolved or finding a conviction.

"So in a series with six episodes we have a fairly good chance of one getting solved and I’m going to put my money on that being the Alonzo Brooks’ story.”

Unsolved Mysteries is available to stream on Netflix.