US star Tom Hollander's brutally honest 'day in the life' article has gone viral as he talks about his toilet habits and solo sex acts. 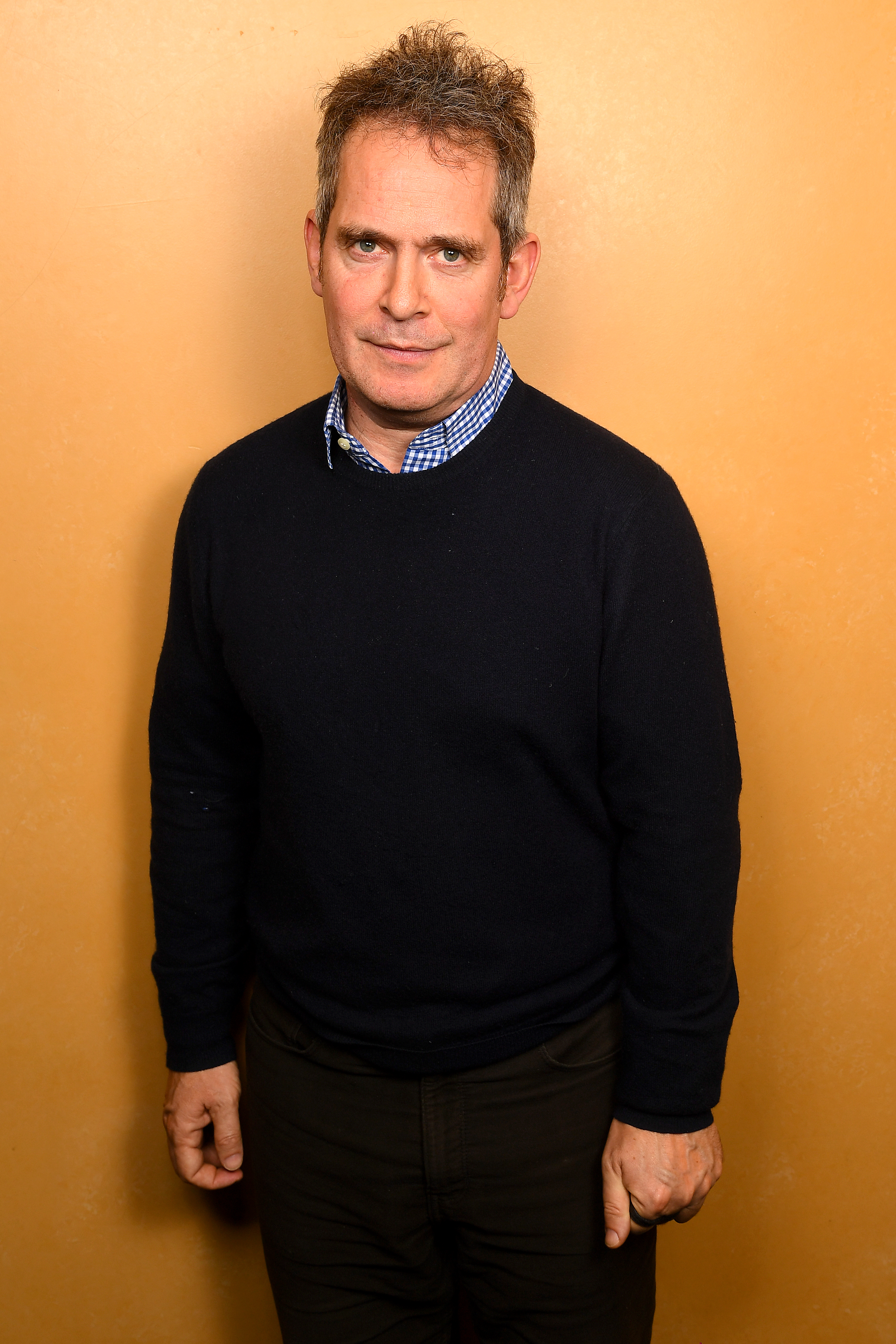 He begins his Sunday Times' 'A Life in the Day' article by revealing he wakes up at about 3 or 4am.

Tom explains: "Not because I’m like Margaret Thatcher, but because I need to pee."

He continues: "I pee in the darkness using my phone screen to illuminate the target, then often take half a sleeping pill (antihistamine), turn on the World Service very quietly and try to go to sleep."

The star goes on to discuss holding his girlfriend in different positions – or the pillow, if she isn't there – and how he examines his bald patch. 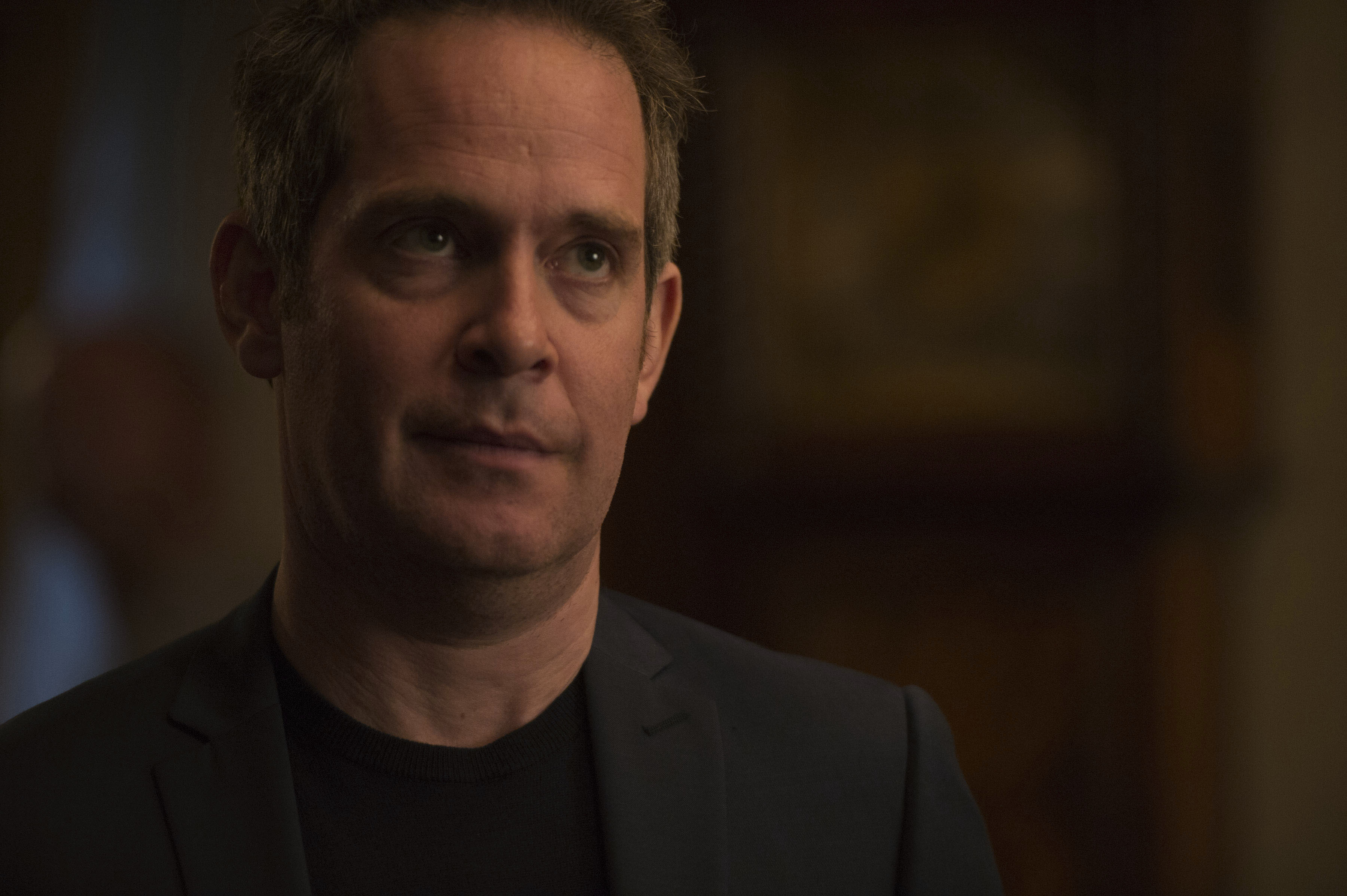 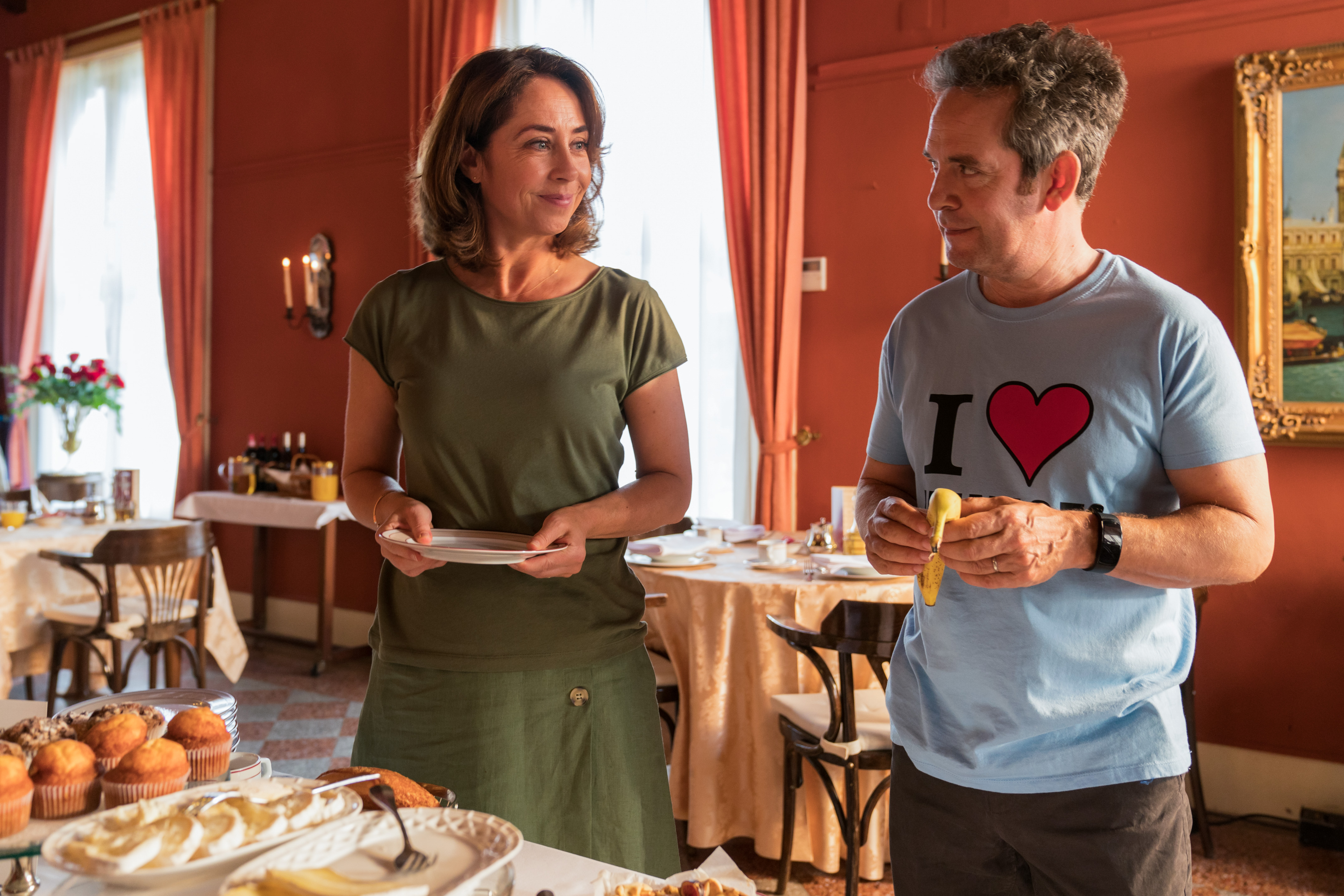 One wrote: "I urge you to read this excellent day in the life of Tom Hollander as an antidote to the tedious bull***t from healthy living warriors."

Another commented: "I love Tom Hollander even more after reading this. If that's at all possible." 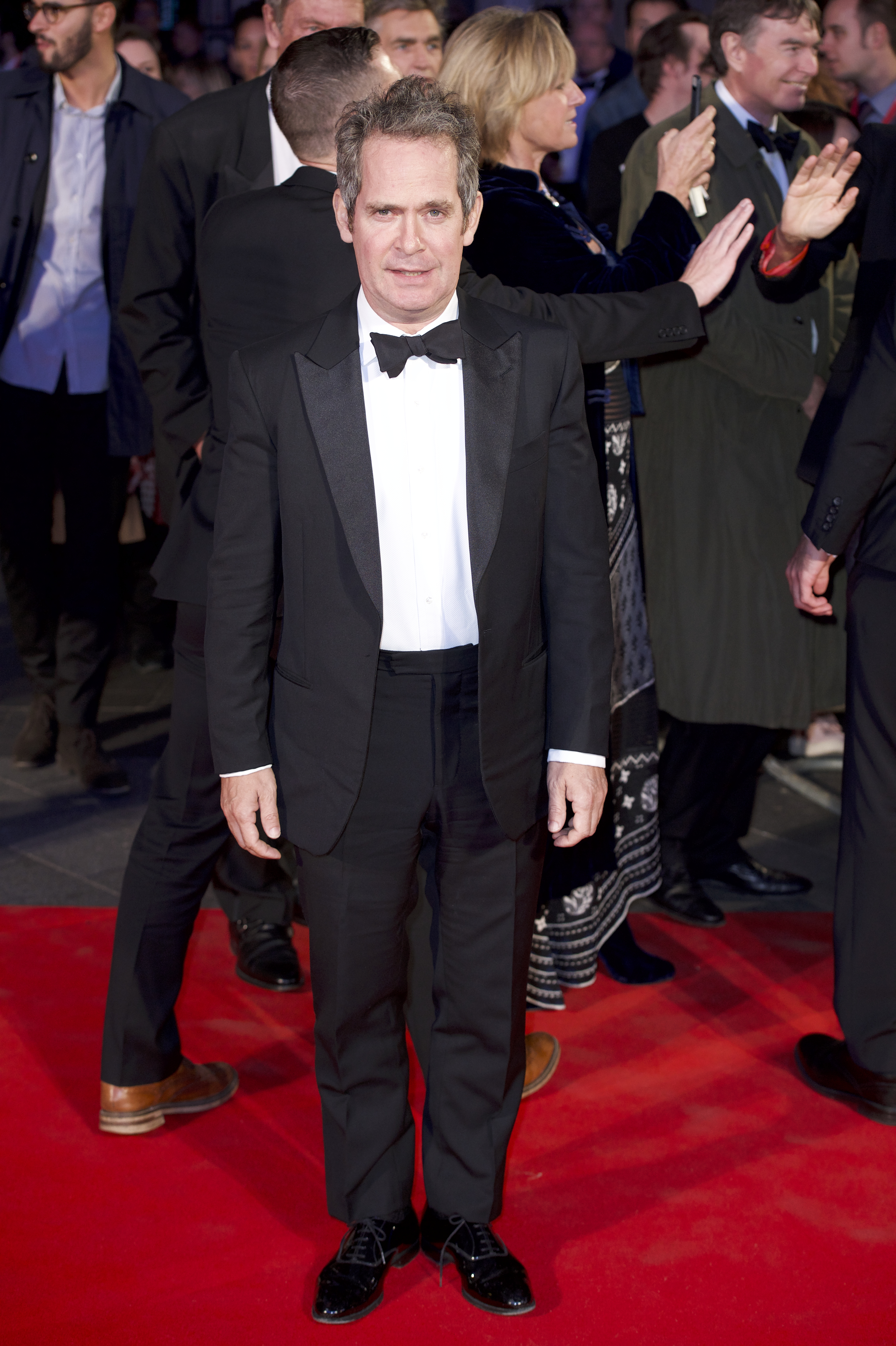 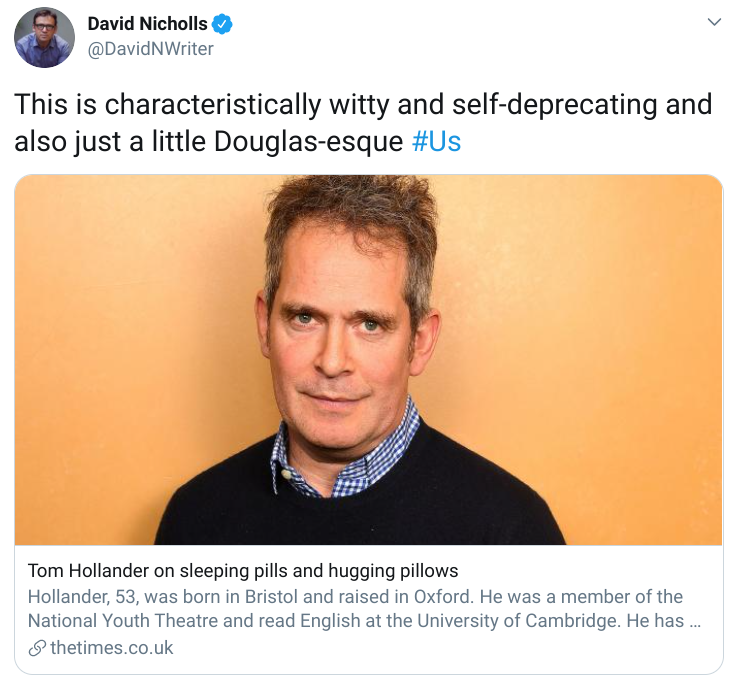 A third said: "Life In The Day. Sunday Times Magazine. Usually such self-aggrandizing puff pieces, the truth and honesty (and wit) of this shines through."

Even Us writer David Nicholls couldn't help but comment on Tom's article, likening its 'witty' tone to that of his on-screen character Douglas.

He tweeted: "This is characteristically witty and self-deprecating and also just a little Douglas-esque #Us"

Tom's piece suggests he and interior designer Fran Hickman are back on, despite breaking off their engagement back in 2010. 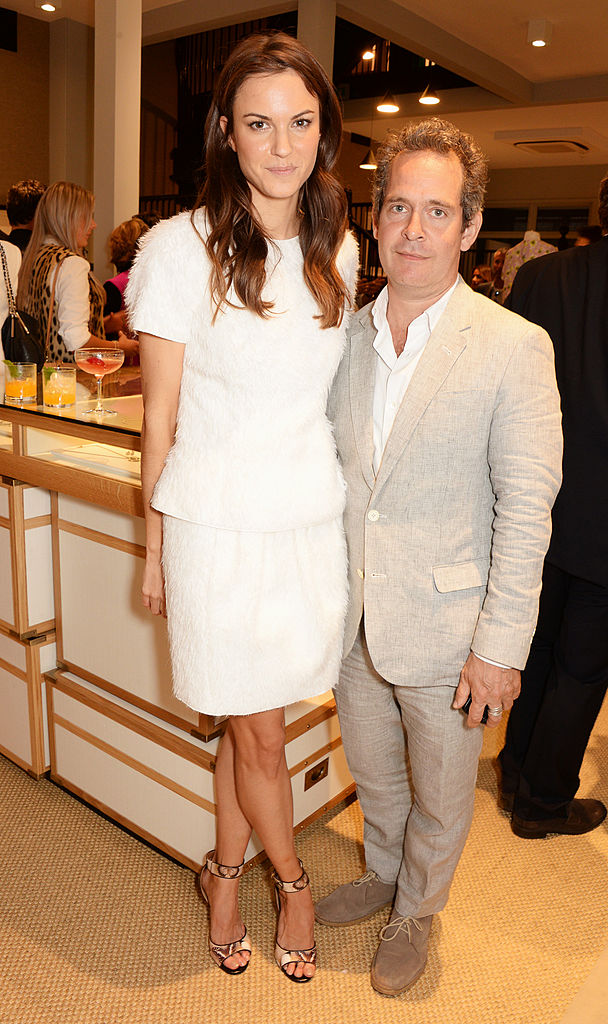 The actor and Fran spent the entire lockdown together at Tom's home, and friends say the former couple are planning on making things official again.

A source told Daily Mail: "They really love each other. Tom isn't getting any younger. We're all waiting on him to propose again."