Val Bisoglio, a character actor who played John Travolta’s father in Saturday Night Fever, appeared opposite Jack Klugman on all eight seasons of Quincy, M.E. and had an arc on The Sopranos has died. He was 95.

Born on May 7, 1926, in Manhattan, Bisoglio began his screen career with guest roles on series including Bonanza and Mayberry R.F.D. By the early 1970s, he appeared on such popular TV fare as The Mary Tyler Moore Show, All in the Family, The Partridge Family, Mannix and Love, American Style. He landed his first series-regular role on the short-lived CBS sitcom Roll Out in 1973.

He scored a second series-regular gig on an CBS sitcom, Working Stiffs, playing the owner of a Chicago office building where his sons — played by Michael Keaton and Jim Belushi — worked as janitors. It lasted a half-season in 1979.

Meanwhile, the actor continued to pile up guest credits on top ’70s TV shows including Kojak, Baretta, Ironside, Barney Miller, Police Woman, McCloud, The Rockford Files and Starsky and Hutch and into the ’80s on M*A*S*H, B.J. and the Bear and The Fall Guy.

Bisoglio had appeared in a handful of movies by 1977, when he was cast as the disapproving father of Travolta’s Tony Manero in Saturday Night Fever, the low-budget film that helped propel disco in the mainstream. His Frank Manero character famously whacked his son on the head multiple times during a memorable dinner scene. 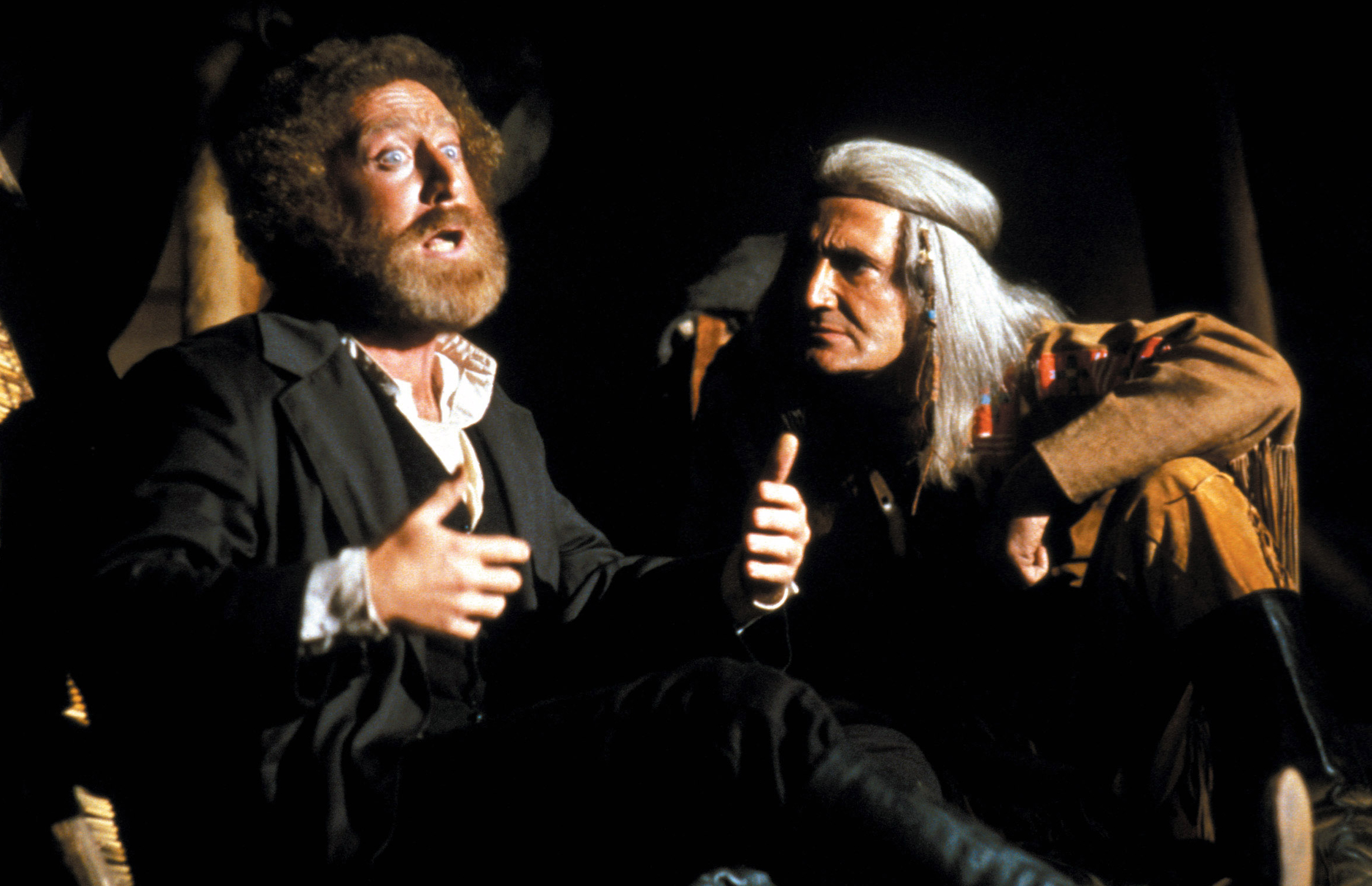 That led to a role as Chief Gray Cloud opposite Gene Wilder in the 1979 comedy Western The Frisco Kid.

Along with Saturday Night Fever, Bisoglio might be best remembered for his role as restaurant owner Danny Tovo on Quincy, M.E., the 1976 NBC drama that starred Klugman as a medical examiner in Los Angeles. The character lived on a boat in Marina del Rey and would frequent Danny’s, the eatery run by Bisoglio’s character.

The show premiered in a 90-miniute format as part of the NBC Sunday Mystery Movie and became a weekly series in early 1977. It wasn’t a breakout hit ratings-wise and would bounce around the network’s schedule but proved popular enough to run for eight season, wrapping in 1983.

After Quincy, Bisoglio guested on Hill Street Blues, Miami Vice and Life Goes On before landing a three-episode arc on one of TV’s greatest dramas. He was cast in 2002 on HBO’s The Sopranos as Murphy “Murf” Lupo, an elderly former capo of Junior Soprano who is brought in to replacve the departed Philly Parisi. The stint didn’t go well for Murf, and he was replaced by Bobby Bacala. It would be Bisoglio’s final screen credit.

He is survived by his wife and sons Joseph Bisoglio and Scott Chapman. No memorial or funeral service plans were announced.