ITV will be broadcasting Vera episode The Glass Sea tonight (Friday, August 21) at 8pm. Season six, episode four of Vera first aired back in 2016. The channel is currently repeating episodes of Vera amid the lack of new content due to the coronavirus pandemic.

The Glass Sea will see Vera Stanhope (played by Brenda Blethyn) trying to make headway with a tight-knit fishing community in the North East after a fisherman’s body is found in a trawler’s net.

To add to the mystery, the fisherman had been missing some weeks before his corpse was found near a port.

The fisherman was a widower and a solitary figure, however, he had enemies in the community after he was linked to a fire at a fish market.

Vera and her team will be trying to find the culprit behind this tragedy as all feuds resurface. 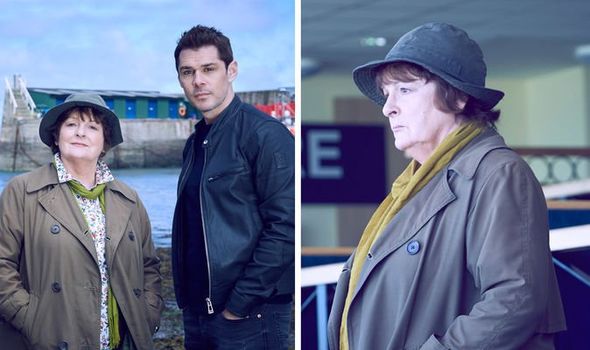 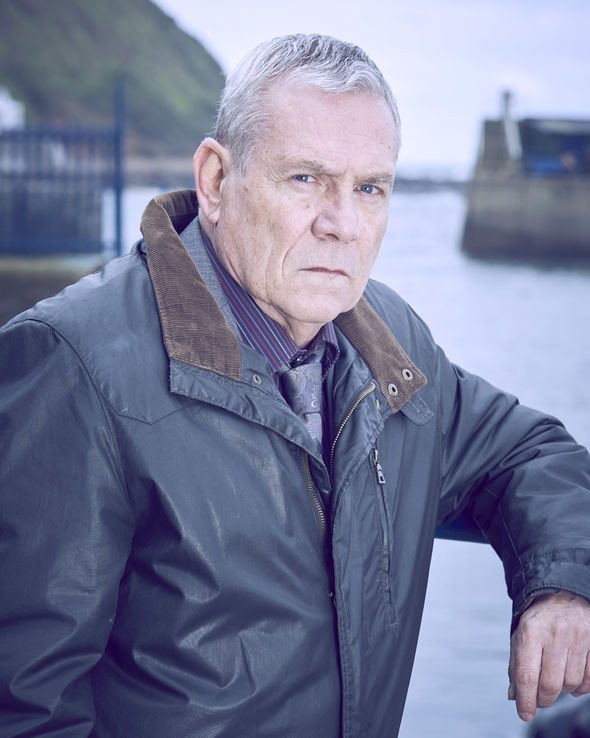 Who is in the cast of Vera The Glass Sea?

Actress Blethyn will be reprising her role as the iconic detective, whom she has played for nearly a decade now.

Prior to Vera, Blethyn was a national treasure with roles in War and Peace, Pride and Prejudice, Saving Grace, Little Voice, Atonement and Secrets & Lies.

Kenny Doughty will be joining her again as DS Aiden Healy, a loyal member of Vera’s team. 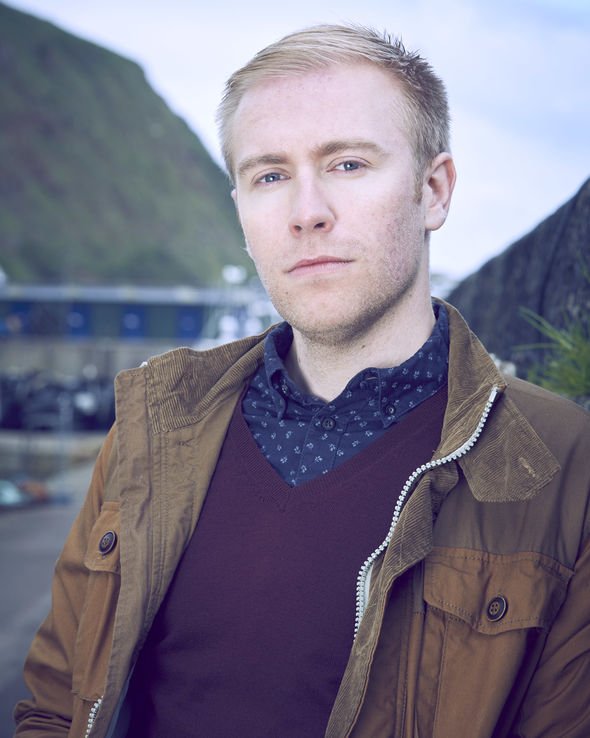 Vera veteran Jon Morrison plays once more DC Kenny Lockhart, who will be trying to help her crack the case.

Morrison is best known for his roles in Monarch of the Glen, Sweet Sixteen, The Final Option, Dream Team and High Times.

Kingsley Ben-Adir portrays pathologist Dr Marcus Summer, who will be looking closely at the deceased.

Ben-Adir has now left Vera, gone on to star in the likes of Netflix’s The OA, King Arthur, High Fidelity and Peaky Blinders.

Actor and producer Ousellam has featured in Amazon series Hanna, BBC comedy-drama Guilt, 7 Days at Entebbe and The Mummy.

David Calder takes on the part of Frank McAffee after starring in movies such as The World Is Not Enough, The Mummy: Tomb of the Dragon Emperor, Rush and The Wrong Mans.

Caroline Loncq plays the part of Anna Marshbrook, whose other projects include No Offence, Wire in the Blood, Affinity and Bolshe Vita.

Ciaran Griffiths star as Steve Stonnall and counts parts in Coronation Street, The Bill, The Mill and Shameless.

Philip Hill-Pearson is Lee Stonnall in Vera and has featured in The English Game, The Bay, Coronation Street, Shameless and Emmerdale.

Other cast members in Vera The Glass Sea include Yusra Warsama as Zahra Suleiman, Claire Rafferty as Ellie Connock, Mark Stobbart as Jay Connock and Oliver Wellington as Jack Marshbrook.