Consolidation is essentially achieved across the industry. Now the mergers have to work

The long-expected ViacomCBS merger on Tuesday caps a wave of mergers in the entertainment industry that begs the question: Are we done yet?

The result is a vastly reduced entertainment landscape, even as the technology giants — principally Netflix and Amazon — have entered the arena. Entertainment brands that were dominant for half a century or more are being reduced to divisions of larger consumer brands.

The landscape has shrunk even as the competition for content ramps up with the advent of new streaming services and the bottomless maw that is the Netflix homepage.

In the age of technology, this wave of consolidation felt necessary. In some ways, it has been inevitable. The theatrical business is fully mature and so is traditional advertising. But several people I talked to today said that we may have hit a resting point in what has been constant disruption in the past couple… 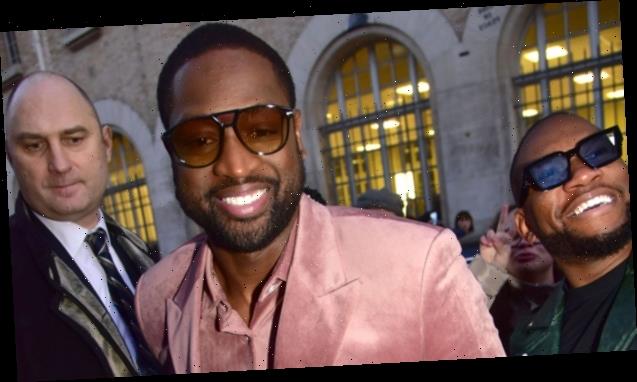