VICTORIA Beckham glowed as she shared her first selfie on Instagram since her staff furlough row.

Victoria, 46, showed her face for the first time since she pledged to reverse her decision to use a government bail-out following a furious backlash from the public. 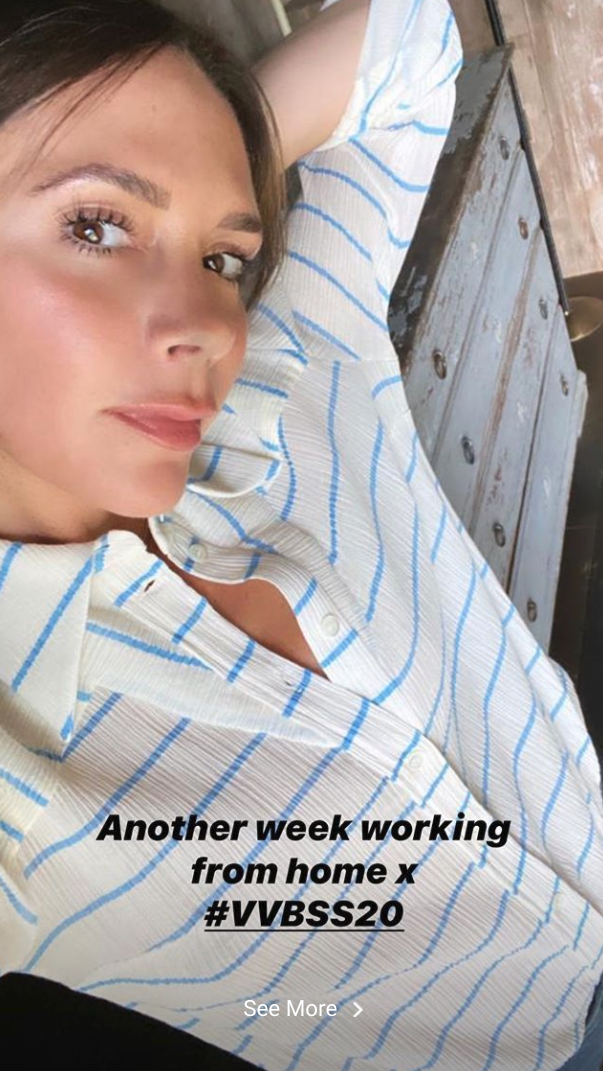 The Spice Girl and fashion designer looked happy and at peace after winning public favour with her U-turn.

She wrote over her photo: "Another week working from home x"

Victoria and husband David have launched a huge PR campaign to repair the damage to their brand after her furlough-fail.

And over on David's Instagram today, the Manchester United and England legend enlisted son Romeo for a game of Teqball –  the emerging sport that puts football skills to the test on a ping pong table. 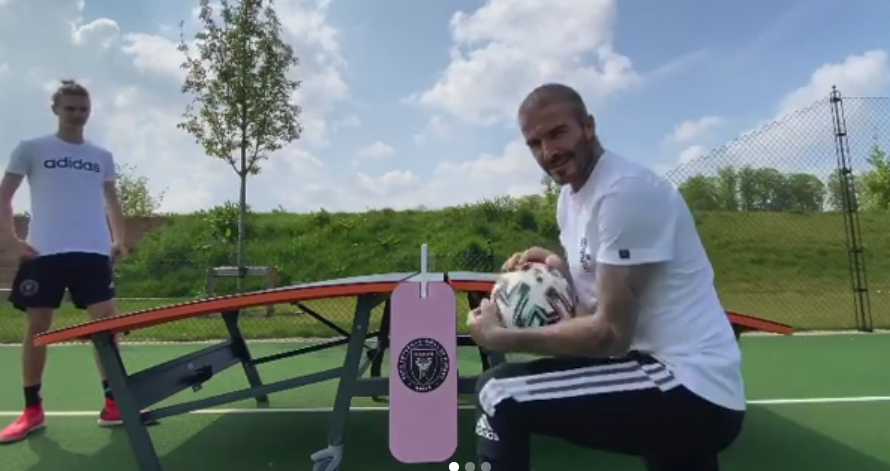 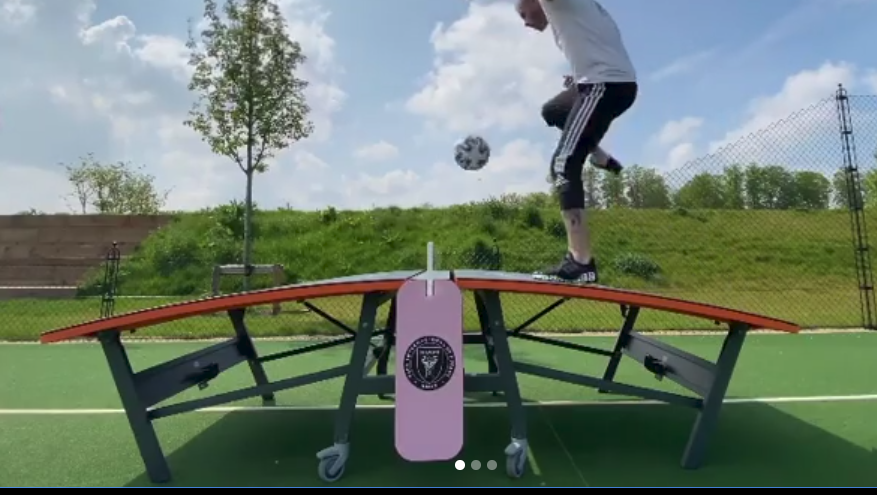 The Beckhams are worth £335million, and are going all out to win favour again.

A source said: “David and Victoria’s team have gone into overdrive to try to win over the public again.

“They are using their social media channels to reaffirm all the charities they help and remind their people how much good work they do.

“Not long after Posh’s U-turn, where she said she would no longer be using the furlough scheme, they started posting about the care packages they were sending out to vulnerable people with Age UK. 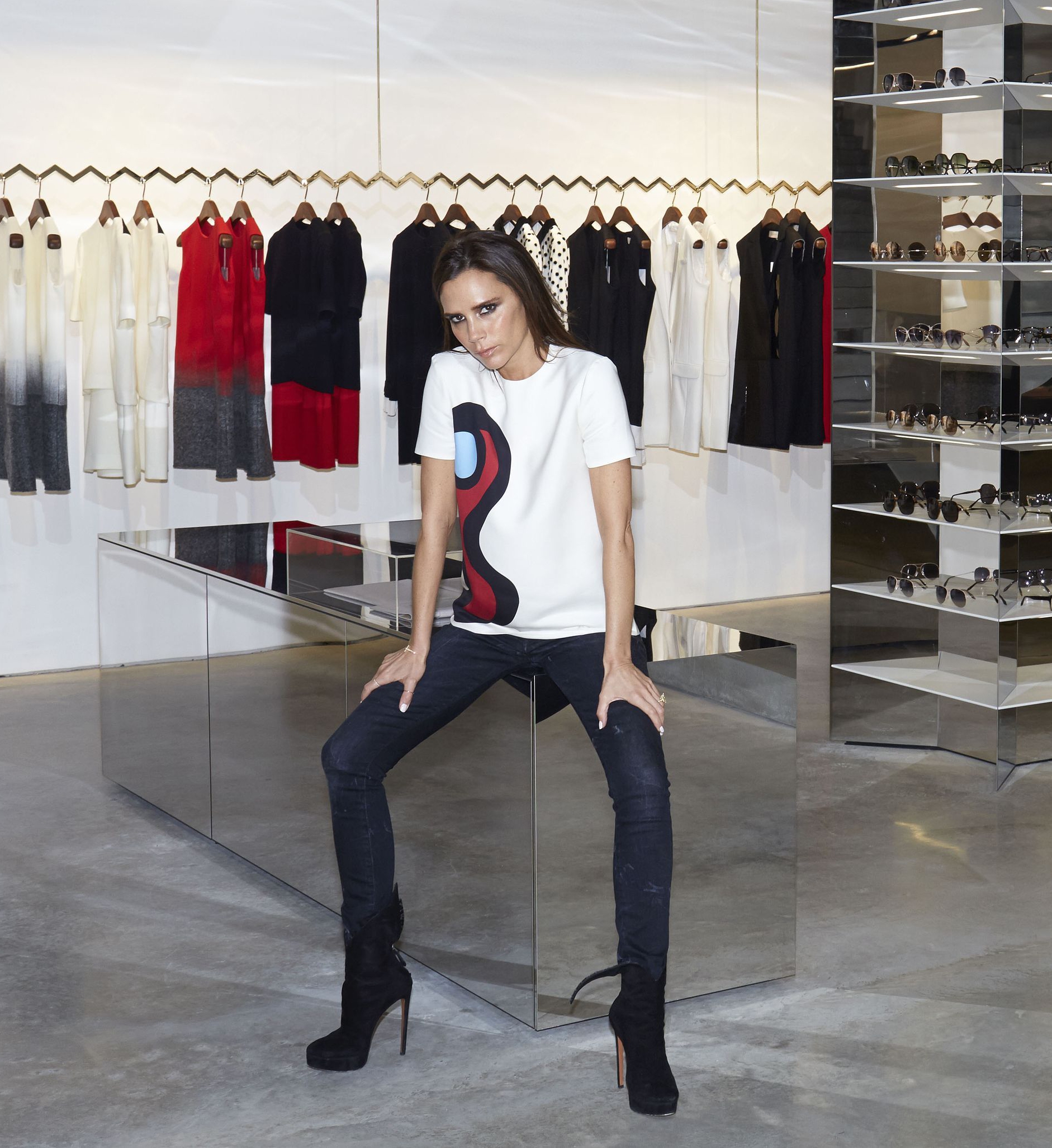 “They’ve been advised to keep reminding the public of all the great work they do to try to take the heat off them.

“But it’s all a bit obvious. The public aren’t daft, they’ll likely see straight through it. But Posh took such a hammering, they’re willing to try anything.”

News of her change of heart comes after the Sun on Sunday revealed the 46-year-old designer’s company was using Chancellor Rishi Sunak’s scheme to furlough 25 members of staff – despite being boasting a family worth of £335million. 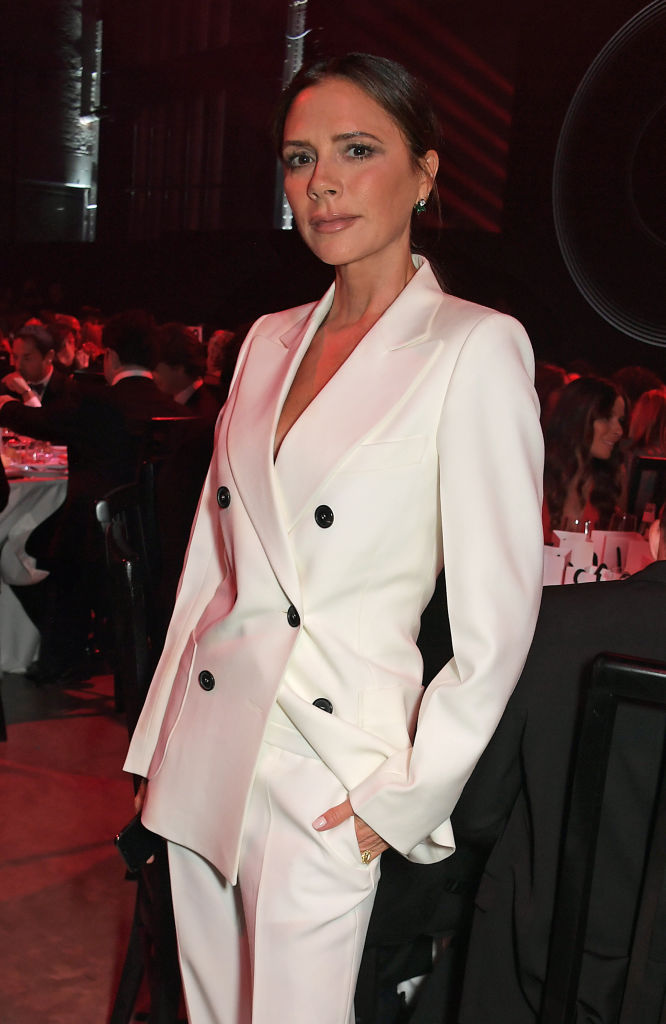 A source added: “Victoria is devastated about the backlash she’s faced. The original decision to furlough wasn’t actually hers – it was more a board thing, and she was persuaded that it was the right thing to do. Obviously she now realises this is wrong.

“Victoria realises she still has some way to go when it comes to endearing herself again with the great British public, but she is going to use her position and influence to start giving more back.”

The former Spice Girl, married to ex-England captain David, has had a relatively rough few months.

Her business empire has taken numerous hits, and in November it emerged the company had recorded losses of over £12million.

She has also made dramatic cuts to the business empire, slashing her own salary and even losing the use of her chauffeur. 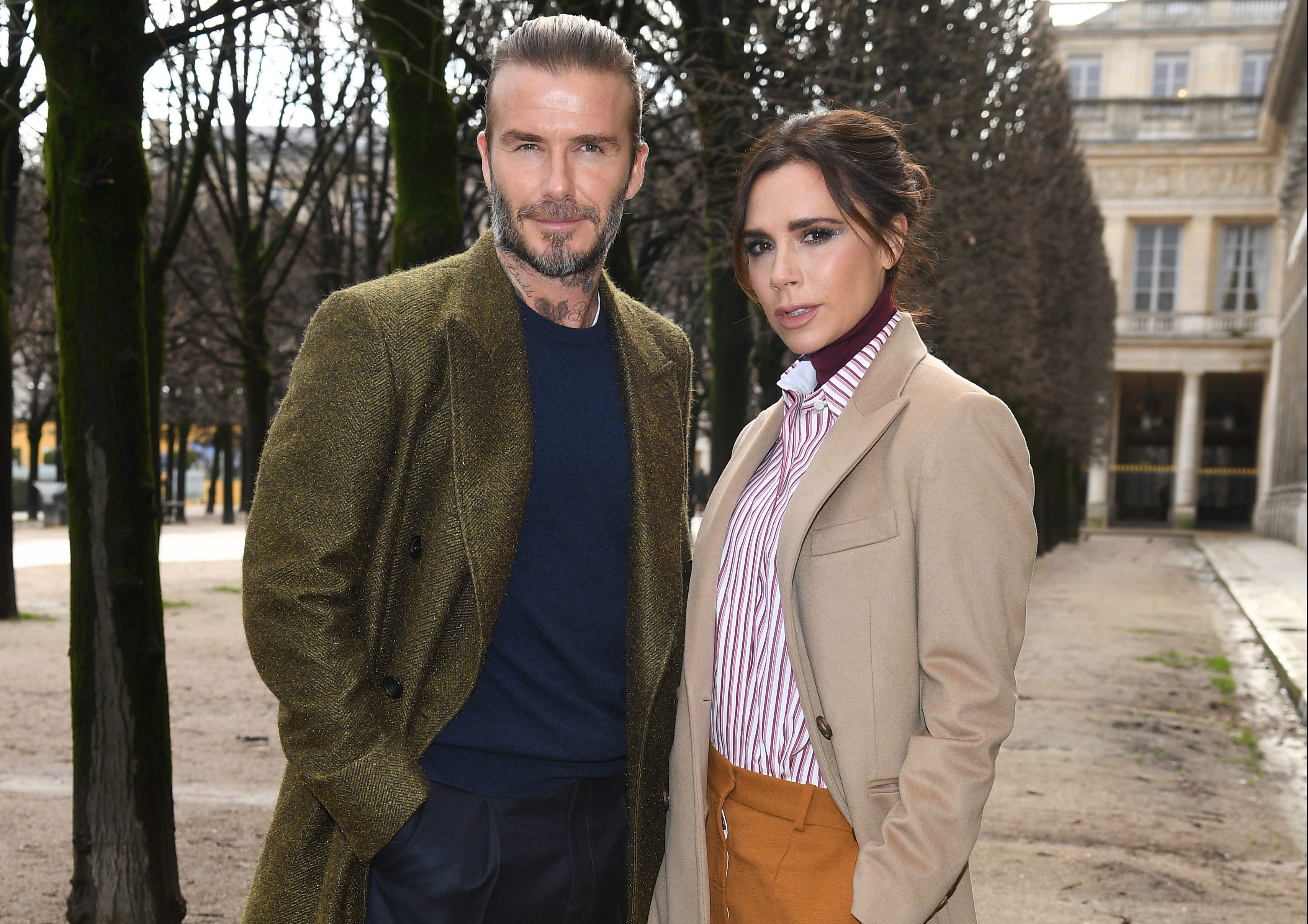 Since its formation in 2008, it has made losses of around £35million – despite boasting celebrity fans including Michelle Obama, Cara Delevingne, Jennifer Lopez and Meghan Markle.

In contrast, stars including Ed Sheeran, Gwyneth Paltrow and Simon Cowell refused to take advantage of the taxpayer-funded scheme.

Comedian Ricky Gervais 'liked' a comment on Twitter which said: “The f***ing Beckhams, sorry I'm done with them now. Shame on them.”

Piers Morgan then waded in, saying: “Lost money year after year. Been bailed out by her famously rich husband David Beckham. Sorry, this furlough scheme was not for prima donna millionaires like you.”

The Beckhams are currently holed-up in their sprawling £6m Cotswolds mansion, and recently splashed out £20m on a new Miami home.