VIEWPOINT fans have been switching off tonight in the wake of Noel Clarke being accused of sexual harassment.

The actor has been stripped of his Bafta just three weeks after he was awarded the gong after it was alleged he sexually harassed, groped and bullied women. 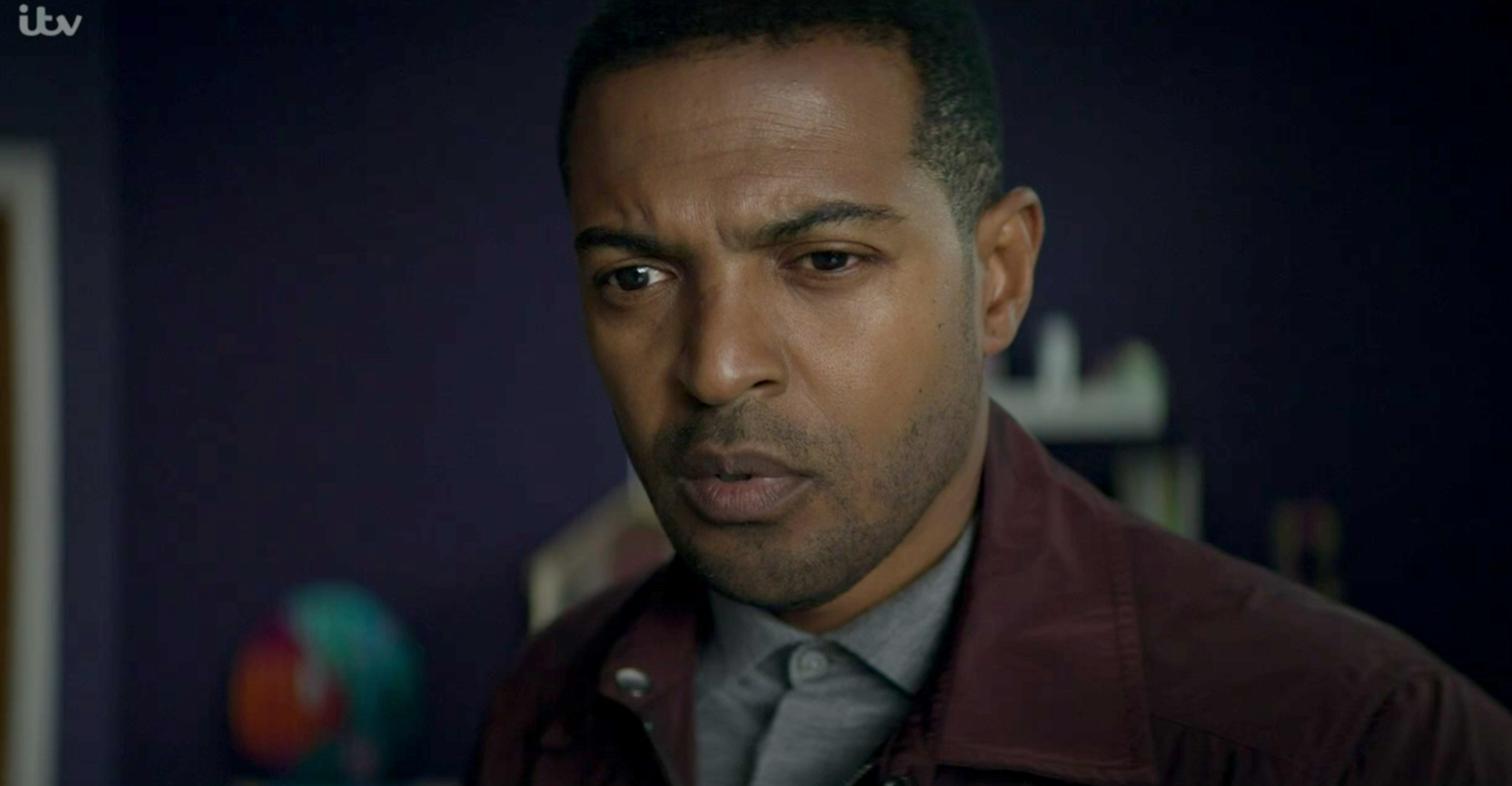 The allegations, which have been fiercely denied by the married actor, relate to a period between 2004 and 2019, the Guardian reports.

After the news broke Noel, 42, began trending on Twitter with fans left completely distracted from the show.

One said they were immediately "put off" the show writing: "Omg straight put off rest of #Viewpoint now I’ve seen what trending on here about Noel, total shock, well done to all the girls to speak up!!"

One more tweeted: "I thought the only good thing about #Viewpoint was Noel Clarke . After reading all the allegations I’ve just changed my mind and the chanel" 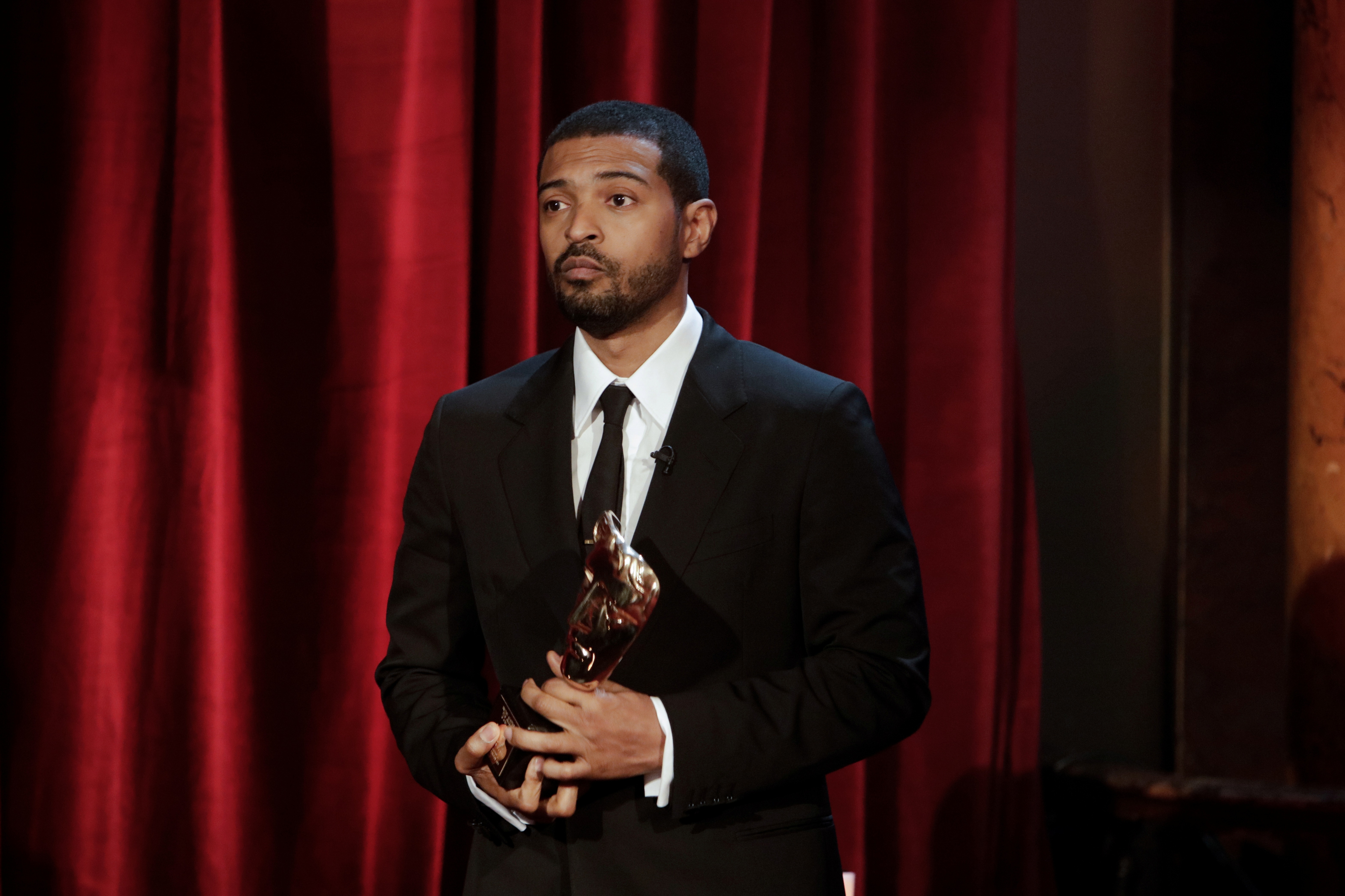 Another said they felt "awkward" seeing the actor on TV tonight, posting: "This Noel Clarke stuffs a bit awkward what with ITV still promoting #viewpoint"

As another agreed, and shared: "I am honestly conflicted about watching the rest of #Viewpoint, with this Noel Clarke story that has just dropped.

"What was the BAFTAs playing at giving him an award, when they knew these allegations existed?"

Another distracted fan admitted: "I was really enjoying #Viewpoint and now I can’t concentrate on it because of recent news about Noel Clarke."

Noel – who collected his Bafta for Outstanding British Contribution to Cinema on April 10 – had been made aware of the allegations before he appeared onstage at the Royal Albert Hall to collect the award.

The awards committee had also been alerted 13 days before the ceremony – but said it was provided with "no evidence" that would allow it to investigate.

Numerous women are reported to have broken their silence after the ceremony.

However, it has tonight suspended Mr Clarke's Bafta.