In the Vikings series on Amazon Prime Lagertha (played by Katheryn Winnick) is the mother of Bjorn Ironside (Alexander Ludwig). She died after being stabbed by Bjorn’s brother Hvitserk (Marco Ilsø) after he mistook her for an evil serpent while under the influence of drugs. Fans believe she could have been responsible for the falling out of Ragnar’s (Travis Fimmel) sons.

Bjorn had no choice but to fight against his brothers Ivar and Hvitserk on the beach at their homeland.

The series ended with Bjorn stabbed by Ivar, and fans believed he had died as he lay lifeless on the sand.

His fate has not been confirmed officially but it is believed he will come back in the next half of the series in one form or another. 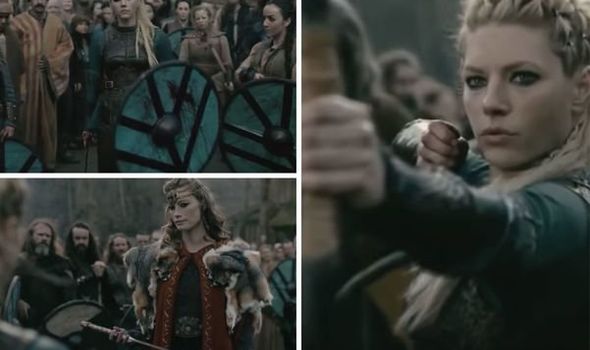 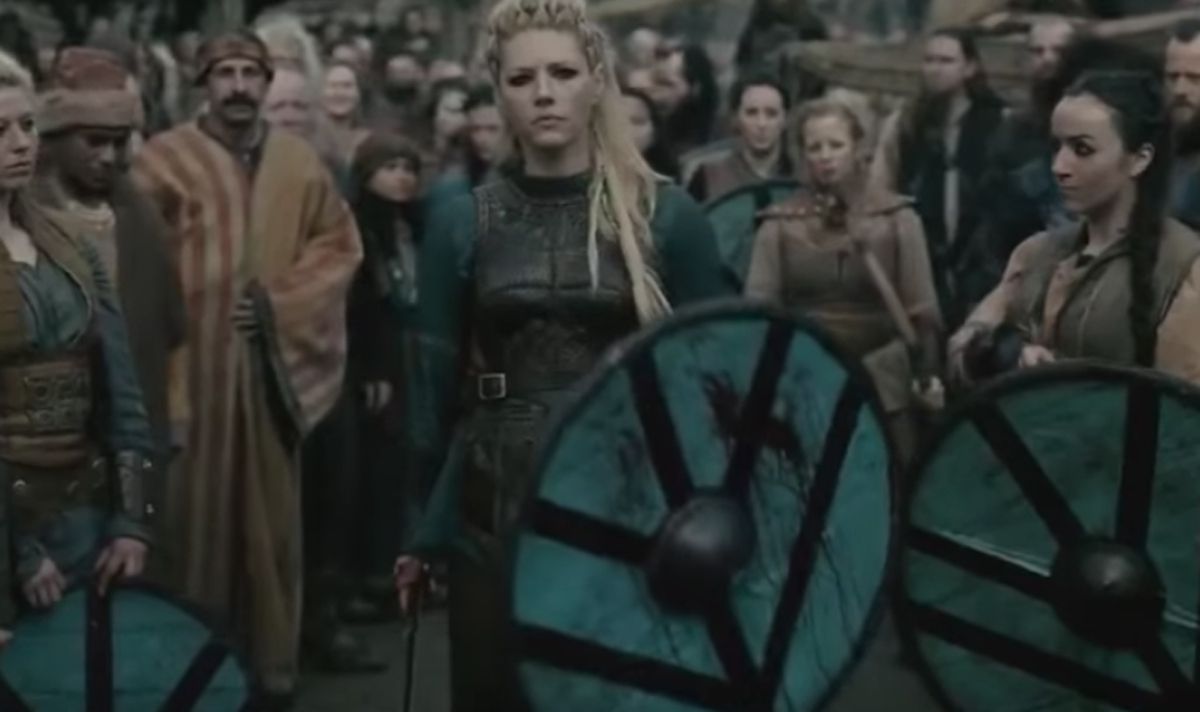 Before the big battle a lavish funeral was held for Lagertha and she was reunited with her dead husband Ragnar.

Her son Bjorn had said he would avenge her death and had even threatened to kill Hvitserk after finding out he murdered his mother.

One fan has taken to Reddit saying the events of the current series are “all Lagertha’s fault”, and some fans agree.

Wissaboo said: “Now hear me out. All the chaos predicted by the Seer (John Kavanagh), all the divisions amongst the brothers, the death of her grandson, Ivar’s reign of terror, Hvitserk’s troubles the invasion by Rus, are all Lagartha’s fault. 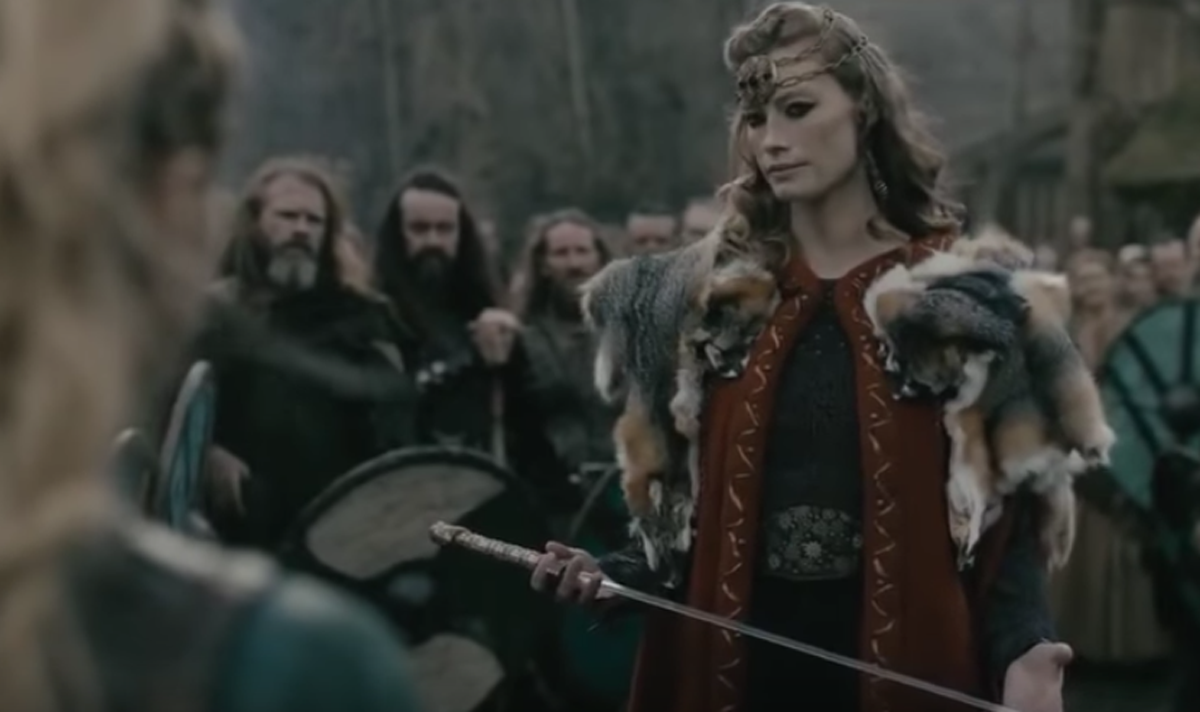 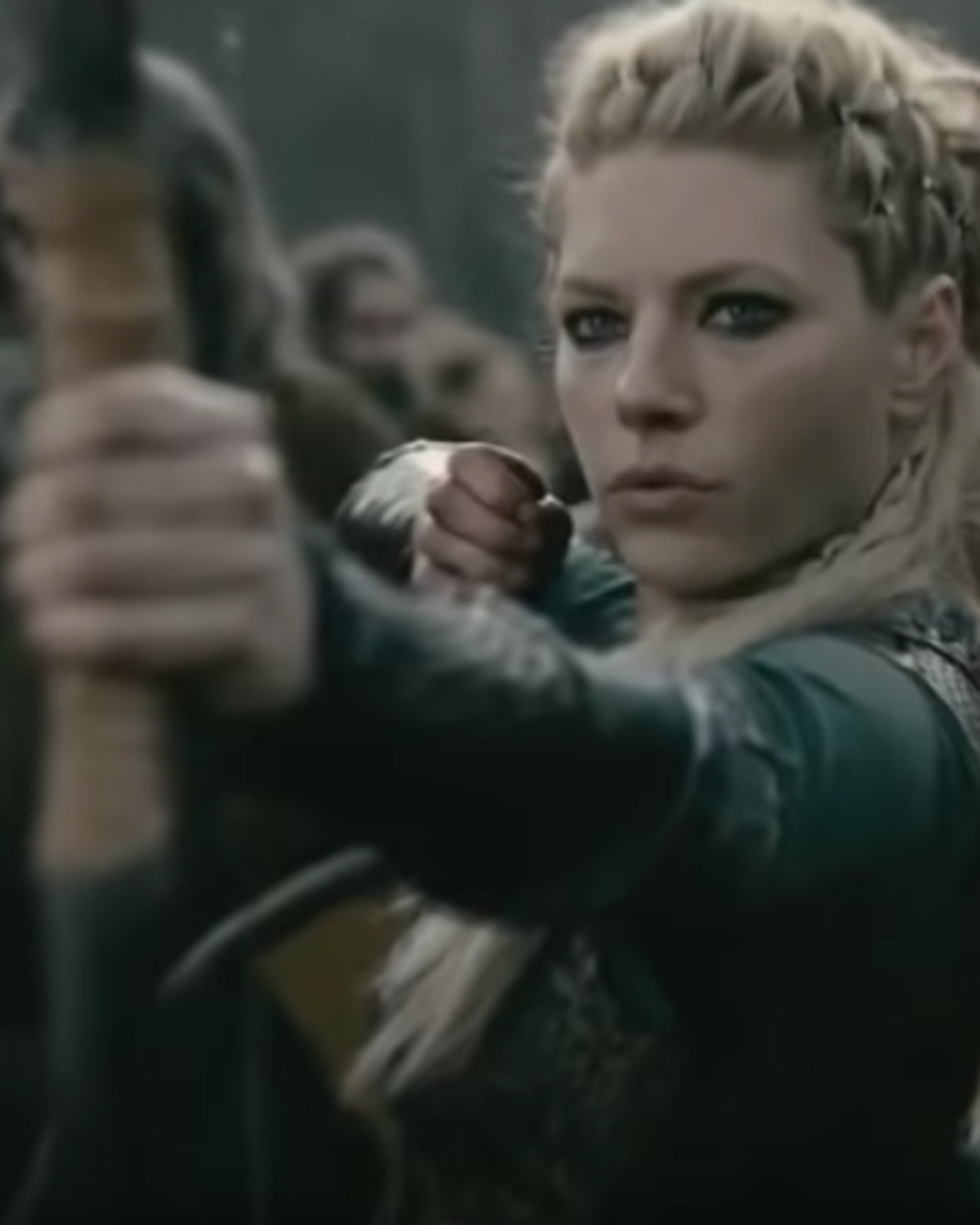 “If she had not invaded Kattegat and killed [Hvitserk’s mother] Aslaug (Alyssa Sutherland) none of it would have happened.

“I haven’t watched the last episode yet so I don’t know how Bjorn dies, but if it’s during the invasion by the Rus then that is her fault as well.

“She had no good reason to invade. The town had been growing and prospering under the control of Aslaug and Bjorn. The sons of Ragnar were unified. She did it only for spite and it divided the brothers forever.

“Now I think she’s a great character, but she brought all this down on people she supposedly cared about.”

Lagertha had killed Aslaug after finding out she was having an affair with her husband Ragnar.

After taking away everything Lagertha cared about, the famous shield maiden returned to Kattegat and fired an arrow through her back.

She had initially called a truce after Aslaug said she accepted defeat following the invasion, as long as she could be given safe passage to go wherever she wanted.

Commenting on the theory Last_lorien said: “I agree that the civil war is all her fault and I hated (what they did with) her character ever since, but at some point you gotta give the other characters some agency.

“Ubbe and Hvitserk could get around to making peace with her, Ivar would never and that’s what drove the latest events.

“It’s not her fault that Ivar was the kind of ruler that he was, or that Hvitserk discovered mushrooms.

“I mean, if you go back far enough then it’s all Ragnar’s fault for wanting to sail west in the first place, otherwise they would have been still living happily at the farm and [Lagertha’s daughter] Gyda (Ruby O’Leary) would probably still be alive, away from the city where the disease that killed her spread.”