In Vikings season six, Ivar the Boneless (played by Alex Høgh Andersen) will be venturing to Russia, which was known as the Kievan Rus’. There, he is likely to cross paths with The Grand Prince of Rus’ Oleg (Danila Kozlovsky), also known as Oleg the Prophet. In the final series, the civil war between Ragnar’s sons is far from over and Oleg may be joining the fight.

Who plays Oleg of Novgorod? Who is Danila Kozlovsky?

He is best known for his theatre and television career in his home country.

In 2005, he received the Russian Guild of Film Critics award for the best male actor of this role in the film Garpastum.

He then went on to star in the films Black Hunters and Jolly Fellows.

Kozlovsky’s most recent credits include Max Andreev in the film Soulless for which he won numerous awards for best actor.

He is best known internationally for his role as Dimitri Belikov in the film Vampire Academy, starring alongside Zoey Deutch and Lucy Fry.

Kozlovsky also starred as the villain in Hardcore Henry and as Grigory Mishin in McMafia.

Speaking to Russia Beyond!, Kozlovsky said: “Filming of the new season of Vikings is over! It was a crazy year, great team, beautiful Ireland and outstanding actors! It’s not an accident this is one of the most popular TV series in the world!

IS KATTEGAT A REAL PLACE? 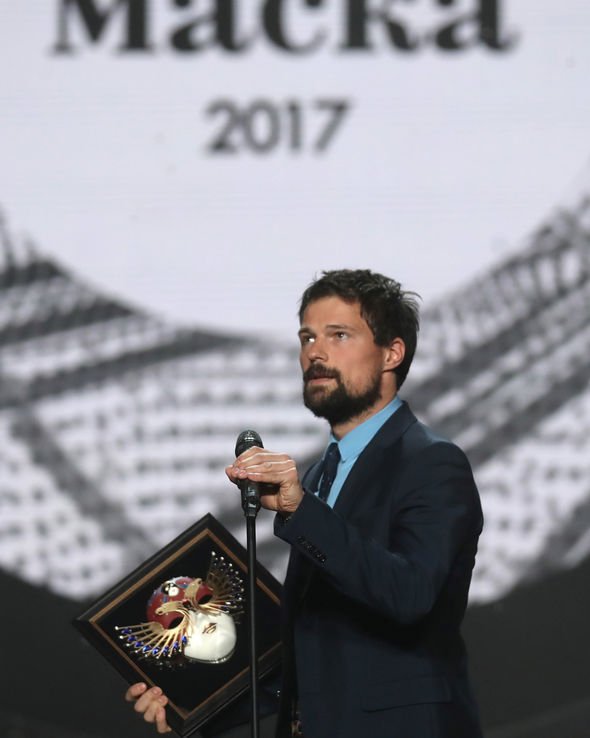 Yes, Oleg of Novgorod was a real person, who ruled over the Rus people between the ninth and 10th centuries.

There is historical debate over the exact period of his reign but Oleg is believed to have been in power from around 880 until 912.

He is first mentioned in the Rus’ Chronicles as seizing power in Kiev from his brother Askol and subsequently laying the foundation of the power state of Kievan Rus’, ruling over the Rus people.

The Kievan Rus’ was a loose federation of East Slavic and Finnic people in Europe, which covers present-day Belarus, Russia and Ukraine. 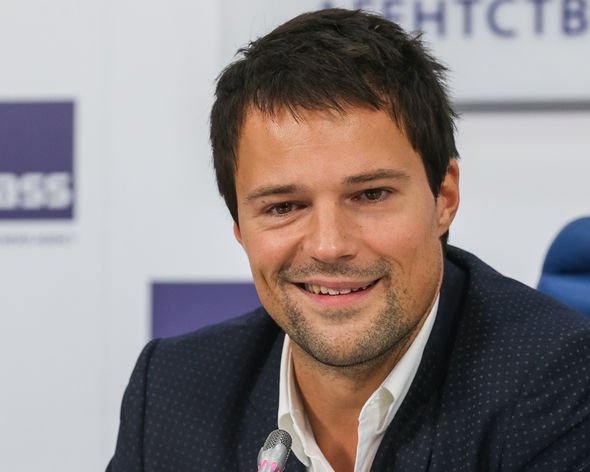 The title “of Novgorod” comes from the historic city of Novgorod in Russia, which was the capital of the Kievan Rus’.

The Rus’ people (or Viking Rus) was the term given to Scandinavian people trading and raiding on the river-routes between the Baltic and the Black Seas during the Viking Age.

The Rus’ people based themselves in the upper Volga region, exchanging furs and slaves for silk, silver and other commodities.

Oleg also organised a successful raid on Constantinople, the capital of the Byzantine Empire.

WHY DID TRAVIS FIMMEL LEAVE VIKINGS? 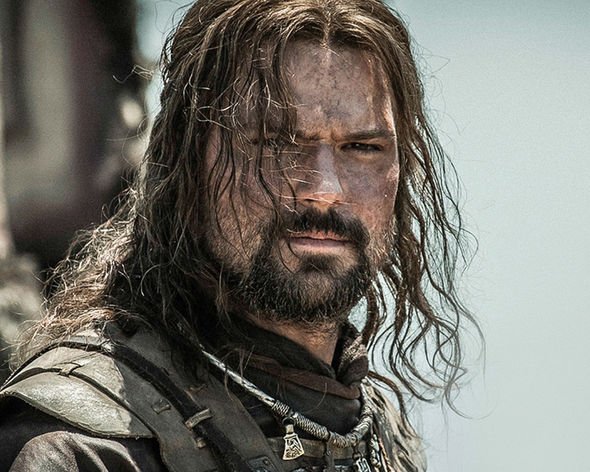 For their victory, the Byzantines promised free trade with the Slavs in Europe.

In the trailer for Vikings season six, Ivar asks Oleg to join him to fight against “our brothers”, as he tries to regain his power in Scandinavia and Europe.

Ivar had been overthrown by his older brother Bjorn at the end of Vikings season five, de-throning his brother has the ruler of Kattegat.

Fans will have to wait and see what will happen between Oleg and Ivar and if Oleg will join Ivar’s forces.

Vikings season 6 is coming to History US and Amazon Prime soon. 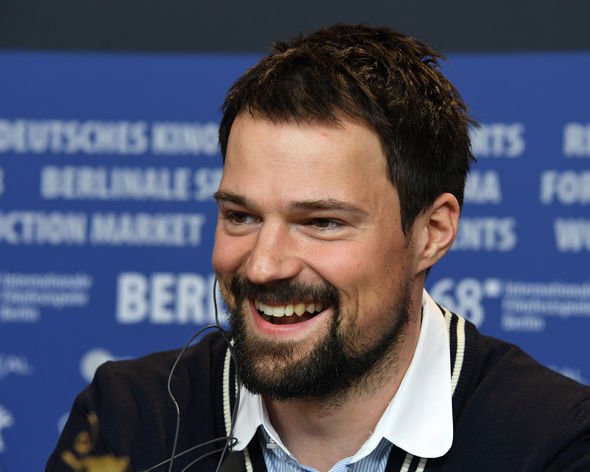