Vikings fans suffered a huge blow back in season four when Ragnar Lothbrok (played by Travis Fimmel) was thrown into a pit of snakes. After dealing with an addiction throughout the show, he found himself at the mercy of King Aelle (Ivan Kaye). Unfortunately, Ragnar didn’t make it out of the scenario alive.

Since then, Ragnar’s sons have been hard at work avenging his death, and subsequently fighting amongst themselves over who ought to have control over Kattegat.

These arguments raged on throughout season five, and will be the main focus of season six.

Season six, as the final season of the History show, will surely wrap up all of the loose ends brought about by Ragnar’s death, and indeed the troubles brought to the table by Ivar the Boneless (Alexander Hogh Andersen) and Bjorn Ironside (Alexander Ludwig).

Despite the sons of Ragnar being entertaining so far, fans have never stopped yearning for the return of the viking lord himself.

READ MORE: Vikings season 6: What is the Silk Road? Where is Ivar the Boneless? 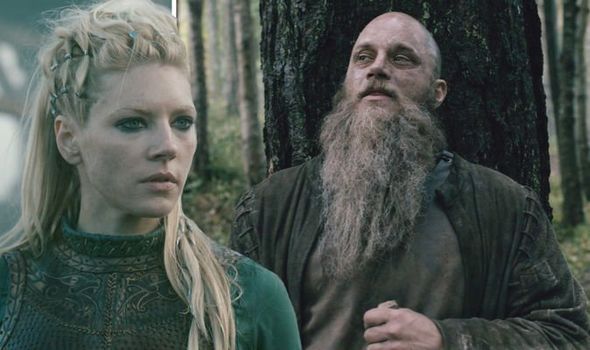 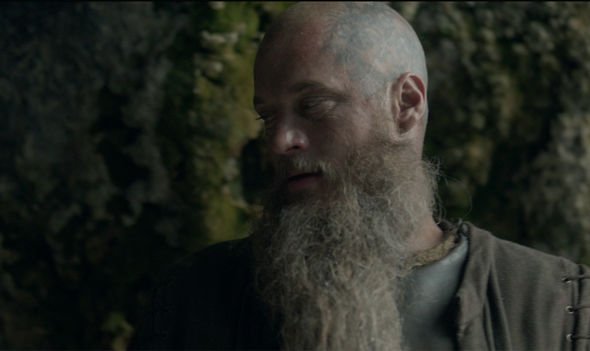 There has been much disparity in the fandom, however, as other groups of fans expressed disdain at the thought of bringing Ragnar back from the dead.

This month Express.co.uk held a poll on whether fans want to see Ragnar make a return in the final season.

Out of almost 800 votes, just over 550 categorically answered “yes” to Ragnar’s return.

They responded with the caveat, although he achieved much in his life, he certainly has some unfinished business in the vikings world. 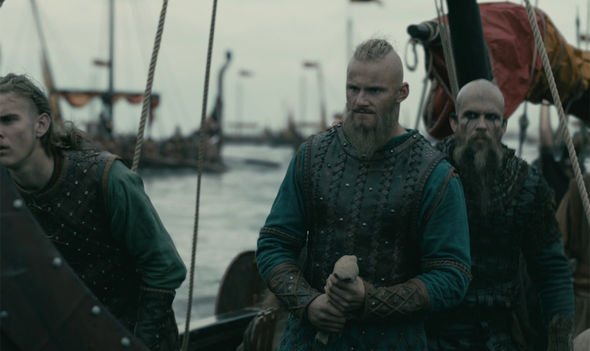 This business would extend to all things, as he would certainly solve the ongoing feud between his sons, while also perhaps getting back with Lagertha (Katheryn Winnick) after their controversial split.

But would his return bring the war to an end with nothing else but words or would the former king decide to take sides, and kill one of his sons?

They added the character died, and therefore ought to stay dead for the remainder of the season.

This is obviously a fair point, as his death sparked a lot of the drama and scenarios that are present in today’s episodes.

If he were to return, all of the work to bring Kattegat together would be undone in an instant.

Meanwhile, the first few minutes of the sixth season’s first episode was released earlier this week.

While it didn’t show off too much, it did reveal Ivar travelling through a harsh icy wasteland.

It also showed him looking furious as he was carried through a Middle Eastern city.

Despite being at his lowest point so far, he showed a great contempt to those poverty-stricken and begging around him.

Will Ivar find an army in this new location which will bring him to victory?